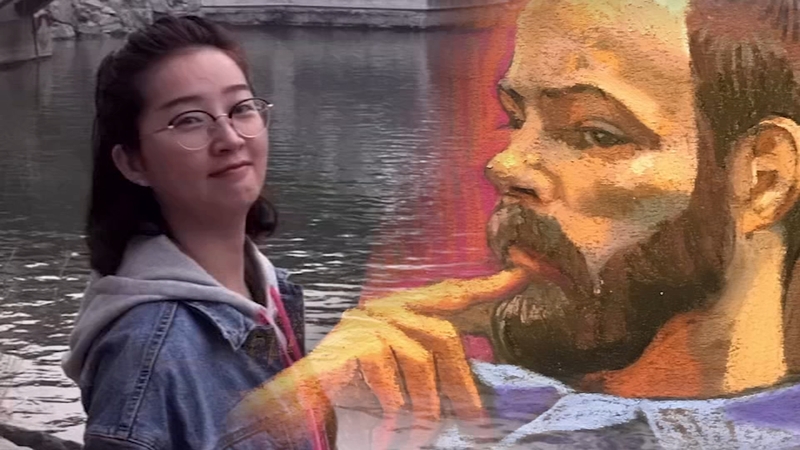 PEORIA, Ill. (WLS) -- Prosecutors have rested their case in the trial of Brendt Christensen, the man charged with killing University of Illinois student Yingying Zhang.

On Friday, the 8th day of testimony, it was the defense's turn to call witnesses. The jury has listened to Christensen's ex-wife, who is perhaps the person he's closest to. 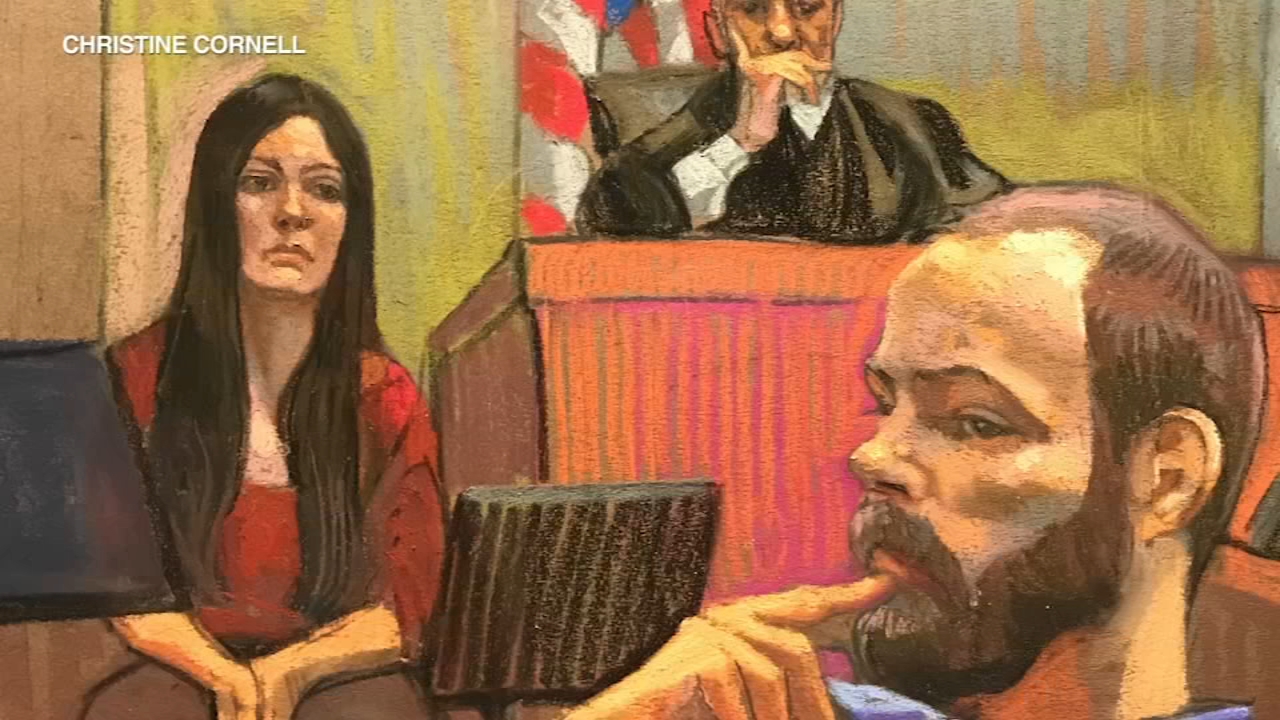 Michelle Zortman was married to Brendt Christensen at the time of Yingying Zhang's disappearance. She now lives out of state, but remains in touch with her ex-husband despite every

"He was the biggest person in my life for most of a decade," Zortman said, "almost all my adult life."

Michelle Zortman was married to Christensen at the time of Yingying Zhang's disappearance. She now lives out of state, but remains in touch with her ex-husband despite everything that's happened.

Zortman testified about Christensen's problems with alcohol and depression, which also led to marital problems and their decision to have an open marriage.

On the night Christensen was recorded by his then-girlfriend confessing to the murder, Zortman said Christensen was noticeably drunk as she drove him home. The defense has argued his very graphic and disturbing statements on tape were embellished, in part, because he was drunk.

Zortman was out of town with another man the day Zhang disappeared and testified that Christensen was upset about her trip to Wisconsin Dells, which is where they had had their honeymoon. The defense has tried to argue that Christensen was emotionally in a downward spiral, which is potentially an important factor in deciding the death penalty.

Under cross examination Zortman was questioned about alleged attempts by Christensen to hide the murder.

She testified that he told her a sizable blood stain on their mattress was from a nose bleed he'd had which was later discovered to be where Zhang's DNA was found.

She also said he cleaned the interior of their car twice which she thought was odd.

The defense concluding its case with video of Christensen trying to get help for his demons, telling a U of I counselor about thoughts he'd had of harming himself and others.

"I've always been interested in the bad guys and stuff," Christensen told a counseling intern. "I'm done with these thoughts, otherwise I wouldn't be talking about them."

Zortman is one of only three witnesses the defensed called. The others include an FBI agent and a private investigator.