WLS
By Michelle Gallardo
CHICAGO (WLS) -- The family of Yingying Zhang, a missing University of Illinois scholar from China, pleaded Saturday for help with finding the 26-year-old woman.

A candlelight vigil was held Saturday in Chicago's Bridgeport neighborhood, 15 days since Zhang was last seen getting into this black Saturn Astra in Urbana on the afternoon of June 9. Her father, aunt and boyfriend gathered with supporters. 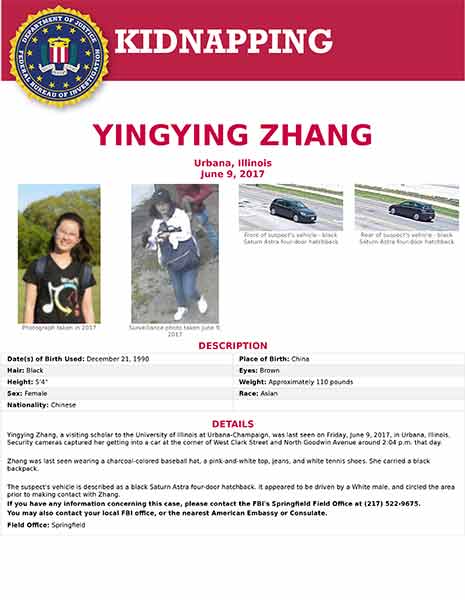 "She's really good at school. Because of family financials it's not been really good so study has been her only hope to turning her life," said Tina Chu, of the Chinese American Museum of Chicago.

Police have labeled the case a kidnapping and in a meeting on campus Friday, the FBI's special agent in charge of the investigation said finding Zhang is a national priority for the agency.
However, no details were discussed and none have been given to the family either for fear that anything released to the public might be heard by her kidnapper.

Crime Stoppers is offering a $40,000 reward for any information that leads to Zhang. It is the largest reward of its kind ever offered by the organization. All of the money has been raised through a GoFundMe account.
Report a correction or typo
Related topics:
champaign urbanakidnappingfbirewardmissing personstudentsmissing womanuniversity of illinois
Copyright © 2021 WLS-TV. All Rights Reserved.
RELATED 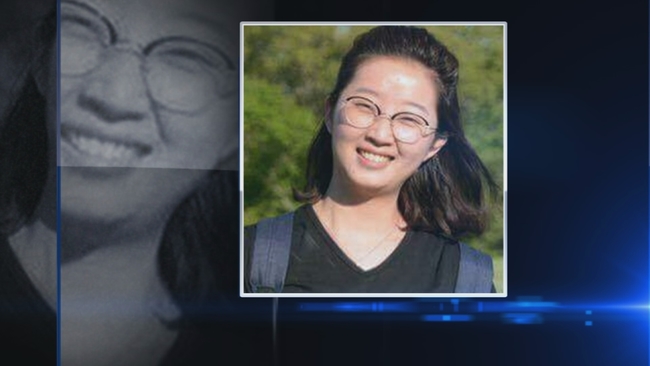 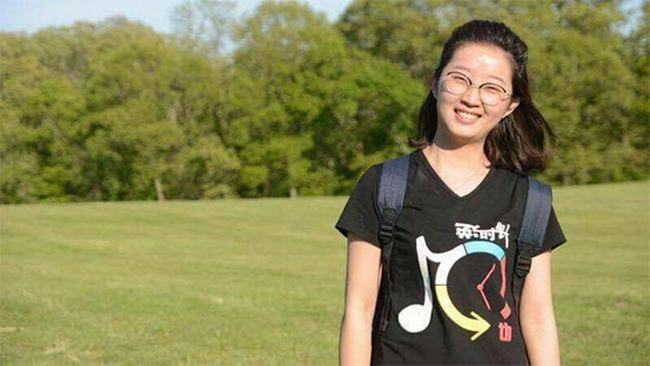