CHICAGO (WLS) -- A 52-year-old man died after being shot in a Tuesday night drive-by shooting in the Bronzeville neighborhood, police said. Three others were also injured in the shooting.

Police have no one in custody. 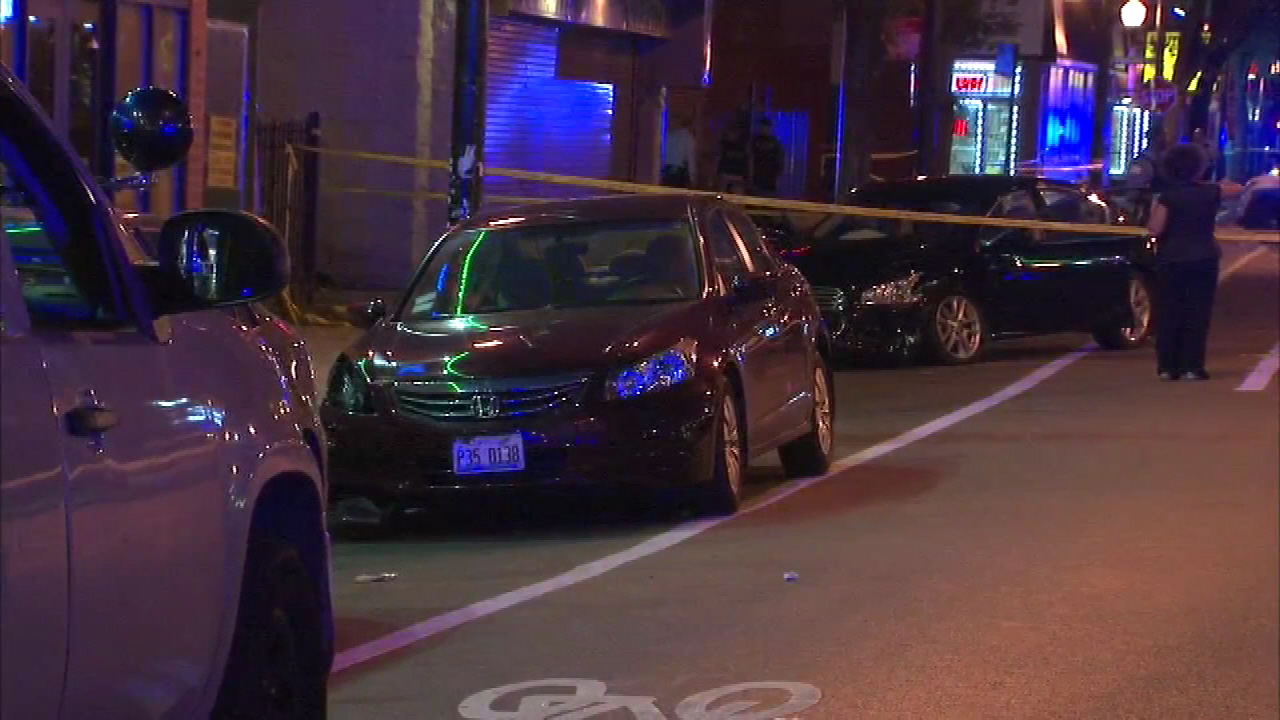