Brookfield Zoo was briefly placed under lockdown and visitors told to shelter in place Tuesday evening after the facility received a threat.

BROOKFIELD, Ill. (WLS) -- Brookfield Zoo was briefly placed under lockdown and visitors told to shelter in place Tuesday evening after the facility received a threat.

Police said at about 5:15 p.m. their west central dispatch received a call from a crisis intervention line to inform them a woman had called and threatened to do harm both to guests at the zoo and to herself.

The zoo's police force reached out to Brookfield and Riverside police departments, as the zoo facility straddles both towns, who sent officers in response.

Despite the vagueness of the threat, police decided to issue a lockdown and shelter in place order out of an abundance of caution. They then worked to clear each public area and private areas for staff, keepers and animal houses.

Shortly after 8 p.m. the zoo confirmed all visitors and staff had safely exited the facility. Zoo officials thanked everyone for their patience and cooperation.

Police said the zoo was not that crowded at the time the call came in as it was already set to close at 6 p.m. Police said they established the person who made the threat was not in the park, and they do not believe there is an ongoing threat to the zoo or to the surrounding communities. 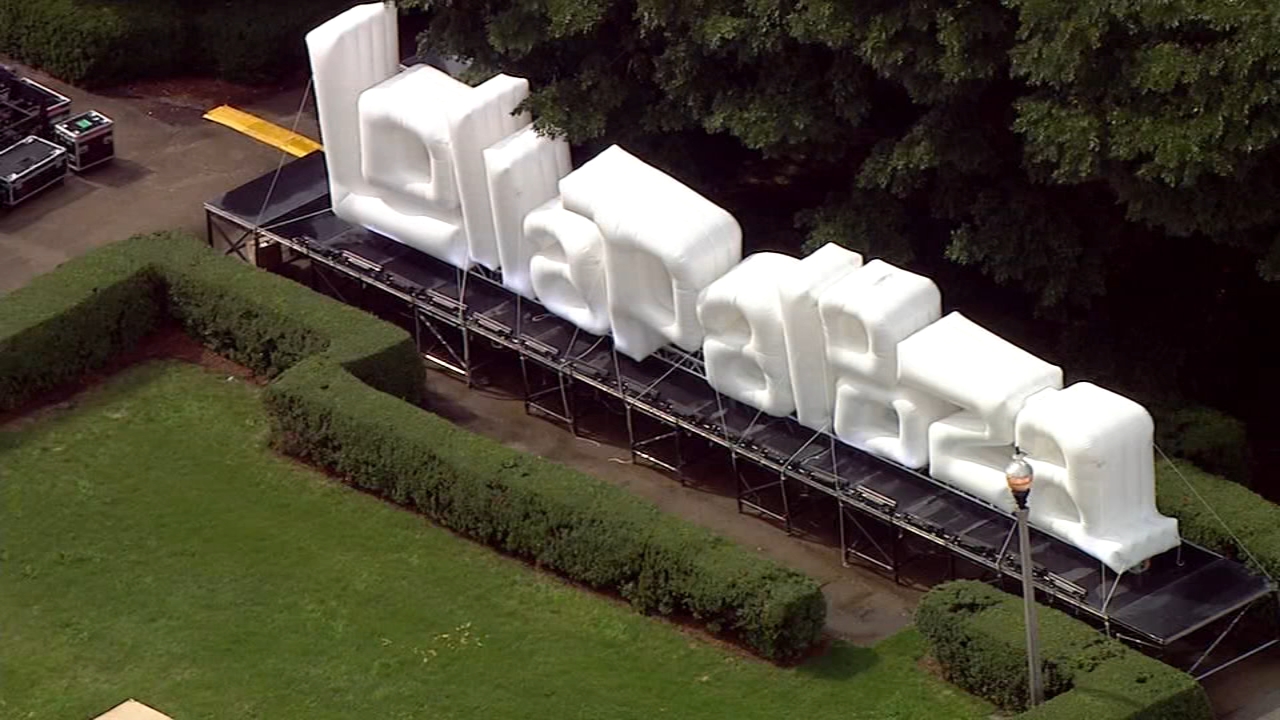 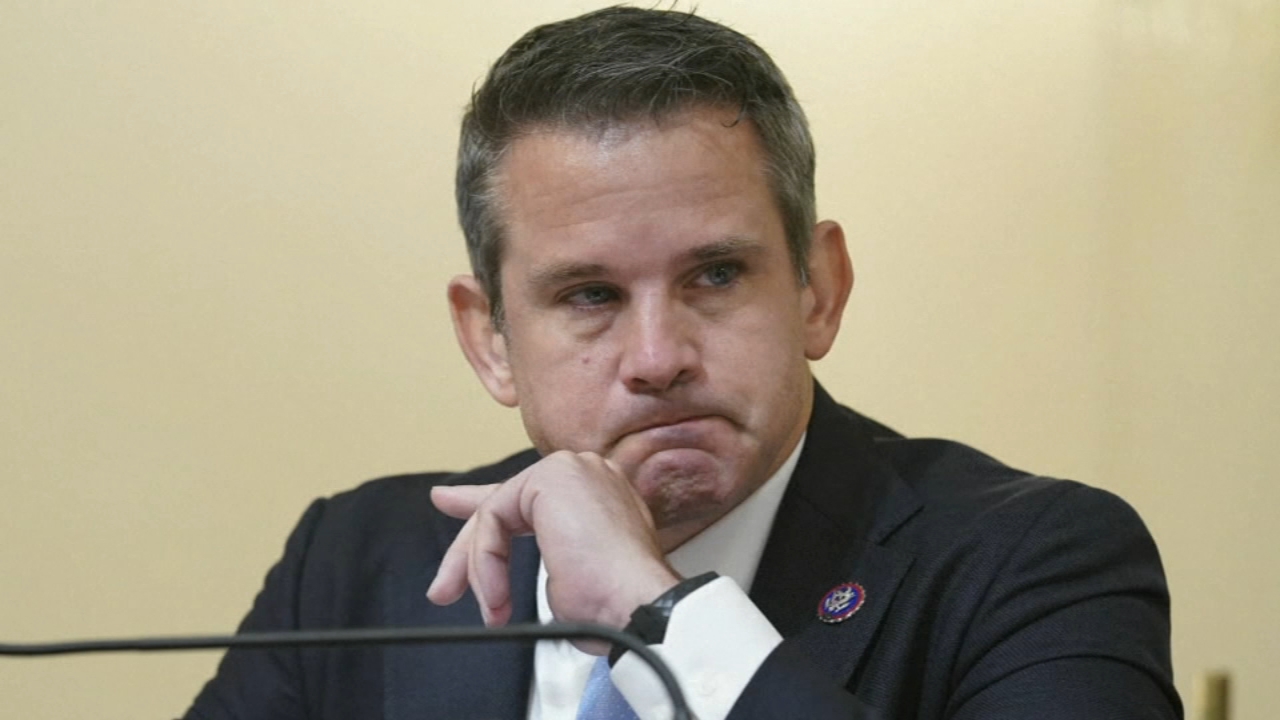 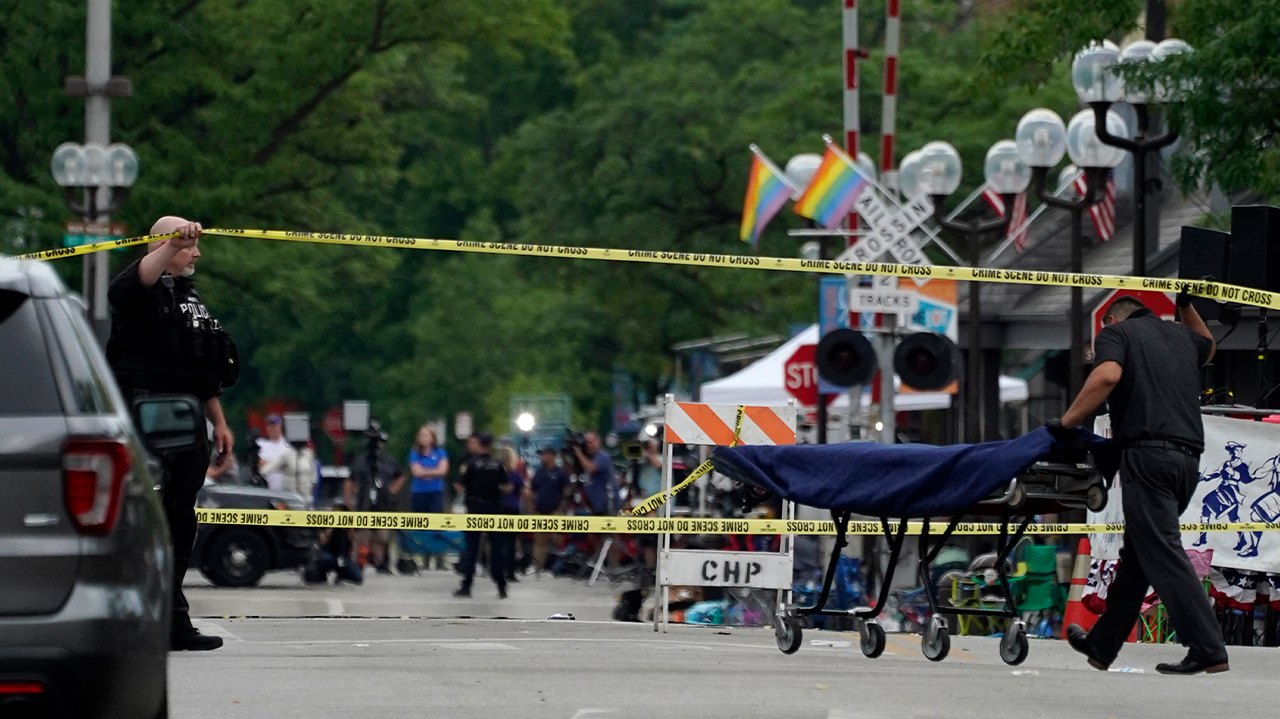 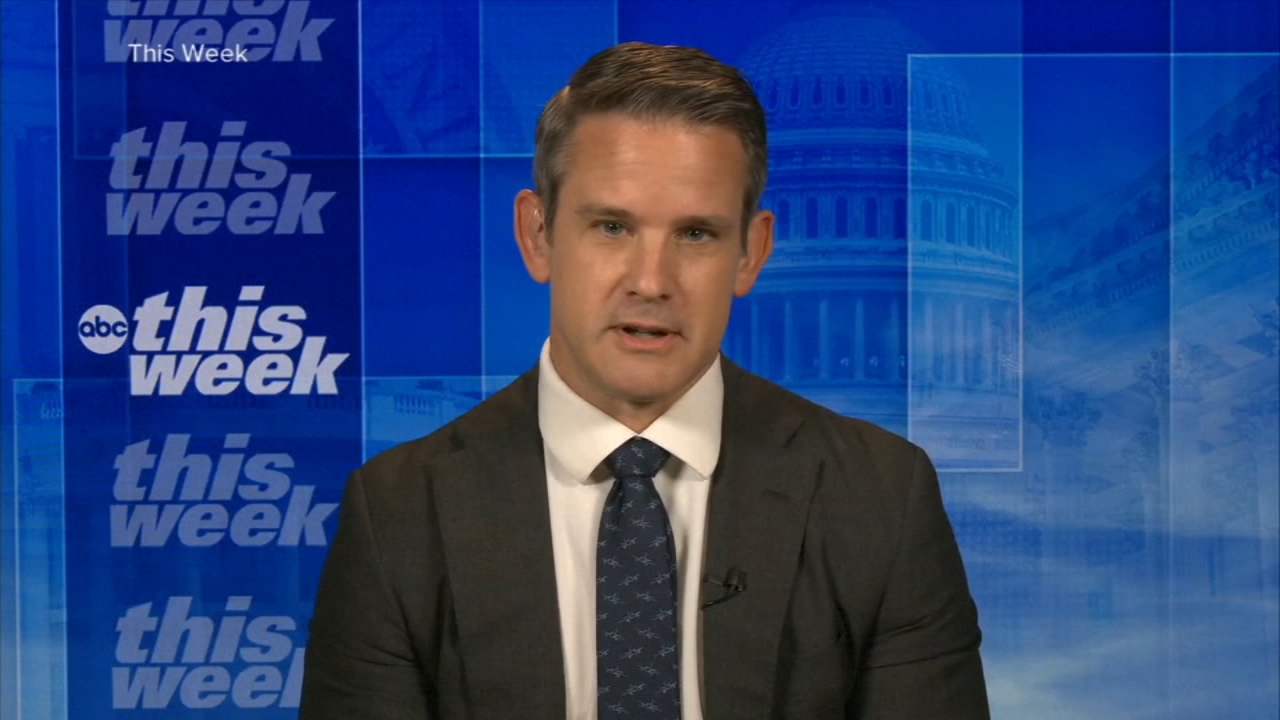