They might not agree on much, but the mayor and his opponents blasted Rauner's budget.

CHICAGO (WLS) -- Gov. Bruce Rauner is proposing some very deep spending cuts to deal with the state's budget crisis. He says his plan will help Illinois after years of "financial recklessness" and help close a $6 billion budget deficit.

"We make difficult choices that no one wants to make. But it is what this occasion requires. And it's what we were elected to do: make choices based on what's best for the next generation, not the next election. This is our last, best change to get our house in order," Rauner said.

The governor says the state will save $2.2 billion by shifting current workers into a pension plan that offers lower benefits. He wants to cut Medicaid spending by $1.5 billion and he calls for $387 million worth of cuts in higher education programs.

The governor also plans to cut state funding to cities, which will have a big impact on Chicago as the mayoral election is now less than one week away.

Devastating, draconian, disaster: those are words that came from Chicago's mayoral candidates on Wednesday. They might not agree on much, but the mayor and his opponents blasted Rauner's budget. All say it will have a huge impact on the city when it comes to basic services.

The governor also plans to cut state funding to cities, which will have a big impact on Chicago as the mayoral election is now less than one week away.

When it comes to Gov. Rauner's budget, Chicago's mayoral candidates not only share the same opinion, but use the same language when describing it.

"He has to understand that he can't keep balancing a budget on the back of the working class people," said Ald. Bob Fioretti, a candidate for mayor.

"You cannot ride on the back of the poor," said Willie Wilson, a candidate for mayor.

"You cannot balance the state's budget on backs of the children of the city of Chicago," said Mayor Rahm Emanuel, a candidate for re-election.

As he worked on the sought after African American vote, Emanuel blasted his good friend Bruce Rauner's budget, saying cuts to mass transit and Chicago's share of state income tax would affect how the city pays for police, firefighters and basic services..

"The idea that you would be looking at basic services and cuts to municipalities when you have a tax code that has giveaways to corporations, in my view, is the wrong priority," Emanuel said.

Closing corporate tax loopholes is something shared by the mayor's opponents as well, but that is the closest Emanuel got to the subject of raising revenue. While Rauner never addressed it, candidate Fioretti says raising taxes is inevitable.

"I think we need a graduated income tax, so that those who make 125K or 150K can pay more," Fioretti said.

Candidate Garcia agrees revenue must be talked about before making drastic cuts. He says it is up to the mayor to talk Rauner out of his budget.

"It is important that the mayor stand up and tell Bruce Rauner, his wine-drinking buddy, that this is unacceptable," Garcia said.

While Garcia calls on the mayor to talk to Rauner, Wilson says he has requested a budget meeting himself with the governor. And with the election only six days away, all candidates tried to distance themselves as much as possible from a budget that calls for cuts to the city and many other municipalities. 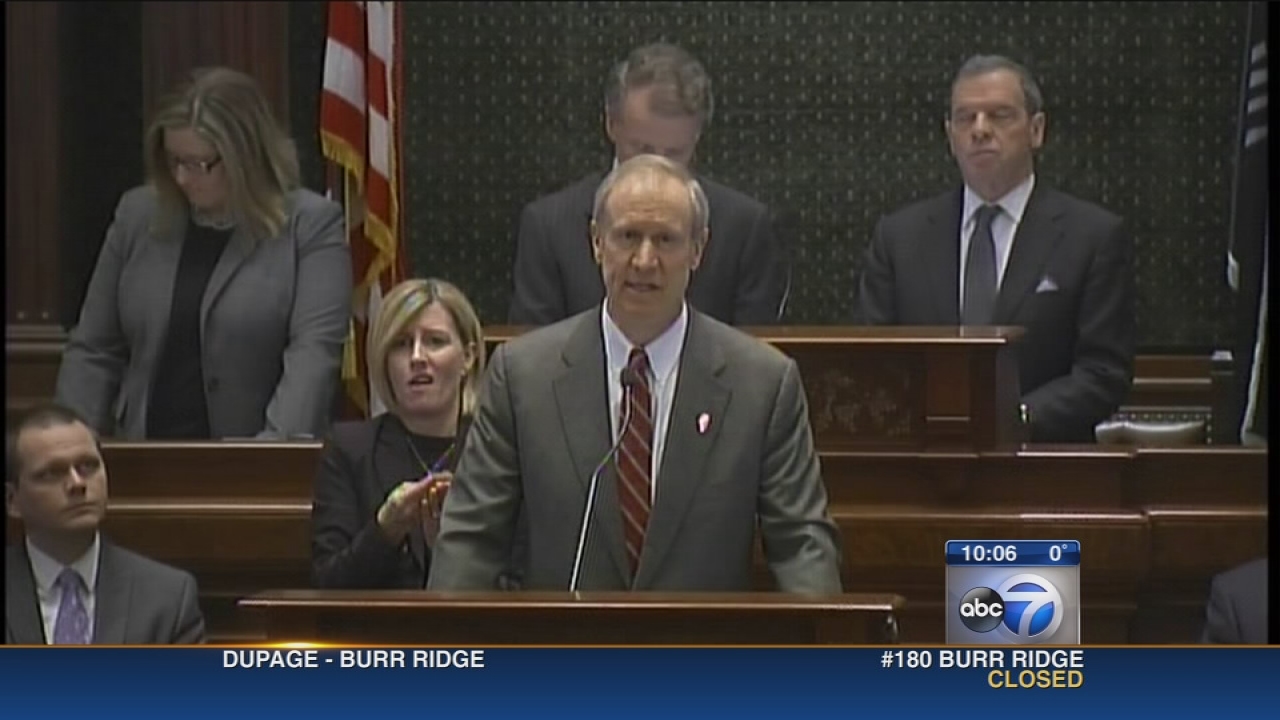 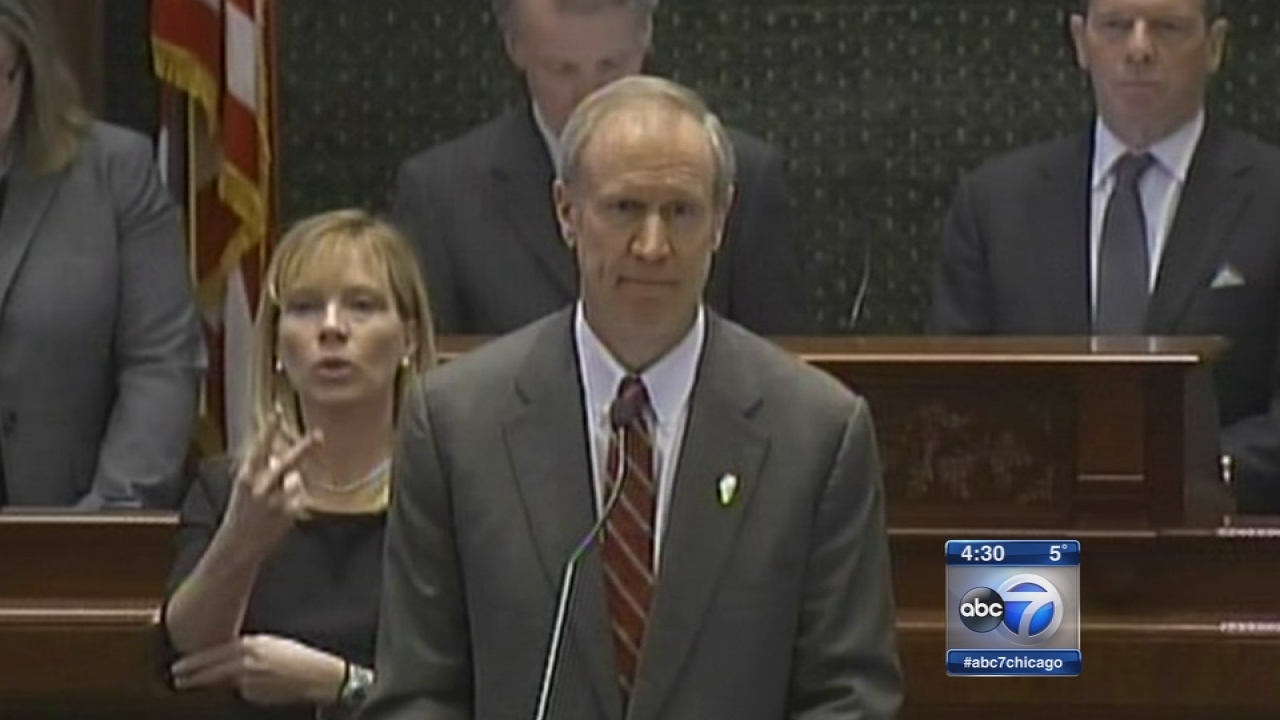