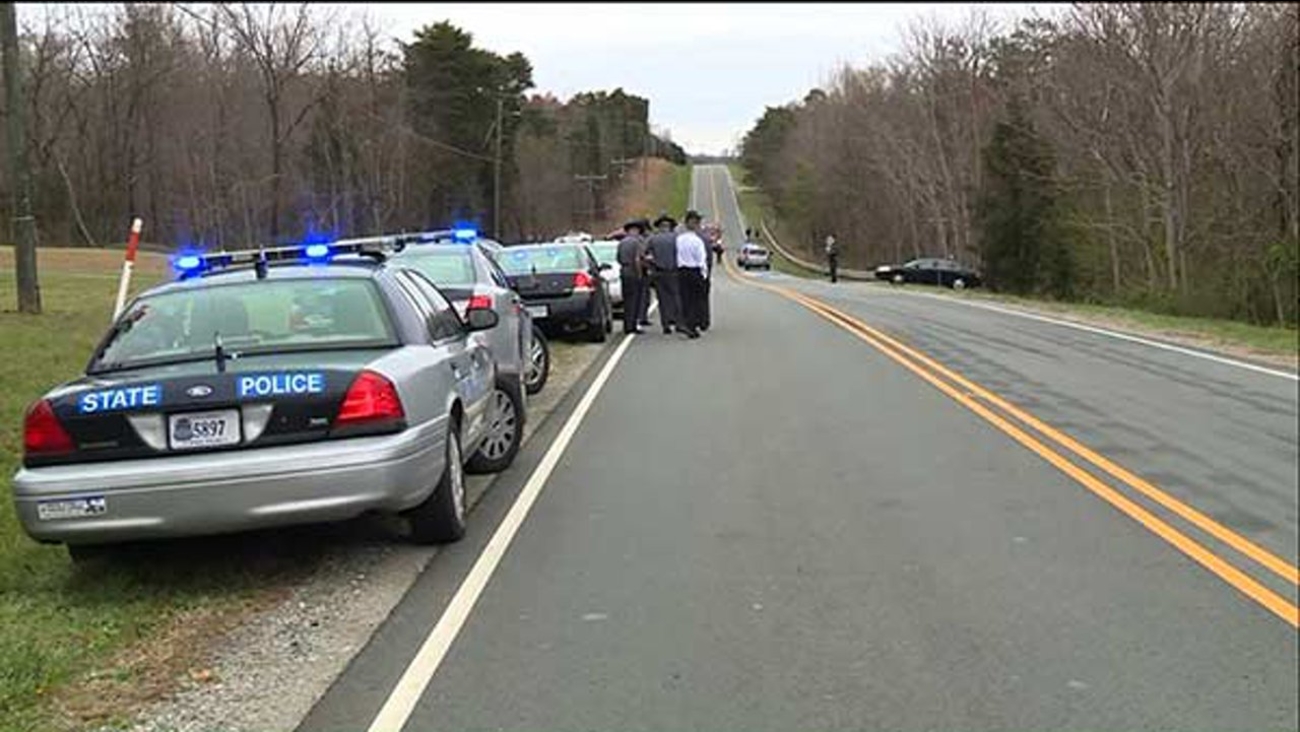 BUCKINGHAM COUNTY, Va. -- Two children were killed as they ran across the street to their school bus Thursday morning in Buckingham County, according to Virginia State Police.