WLS
By Enjoli Francis, ABC News
LONGVIEW, Wash. -- A Washington state school bus driver has been charged with driving under the influence after a student got home and called 911 to report her.

On Sept. 12 around 3:58 p.m., officers were tasked with locating a driver suspected of being under the influence, Longview police said in a statement.

A person had called 911 to report that a woman was driving a Longview School District bus and "appeared to be intoxicated," police said.

In the 911 call, a child tells the dispatcher that he's making the call instead of his mother because she does not speak English.

The child tells the dispatcher that the bus driver was "wobbling."

Police said the 911 call center reached the school district's transportation office and got the school bus driver to stop on Nichols Boulevard. The driver was identified as 48-year-old Catherine L. Maccarone by police.

Maccarone was arrested for allegedly driving under the influence. There were no children on the bus at the time of the arrest, police said, but she had completed two afternoon bus routes. Police said they were trying to identify the passengers on that bus.

The Longview School District said Friday that Maccarone had been working as a bus driver for one year and that, to its knowledge, she had not been reported or investigated for similar alleged incidents in the past.

Rick Parrish, the district's communications coordinator, told ABC News Friday that up to 90 children may have been on the bus that day with Maccarone. He said that he had spoken to the student who made the 911 call as well as the student's parents.

Parrish said Maccarone was on paid leave while an investigation is underway.

"Depending on how any given investigation unfolds, the pay status could change," Parrish said.

Maccarone was booked into the Cowlitz County jail on a DUI and reckless endangerment. She paid bond and was due back in court on Oct. 15, jail officials said. ABC News' attempts to reach Maccarone's public defender were not successful.

Police said that additional charges were possible as they continued their investigation and that the district was working with the police.

"At Longview Public Schools safety and security of our students and staff is a top priority," Parrish said in a statement Friday. "The district will complete an investigation into the incident very soon and notify the public of the outcome. In the meantime, an initial review of transportation processes and procedures has taken place and resulted in changes to the bus key check out process. Additionally, the district has invited a state Department of Education transportation manager to review our transportation processes and provide feedback from improvement."
Report a correction or typo
Related topics:
washingtonduischool busu.s. & worldbus driver
Copyright © 2020 WLS-TV. All Rights Reserved.
U.S. & WORLD 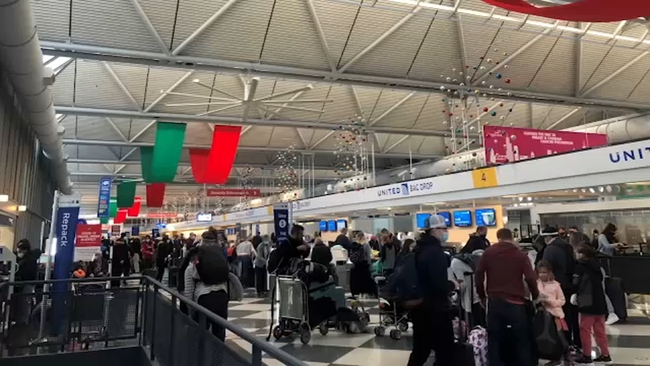 Many still heading to Chicago airports despite COVID-19 travel warning 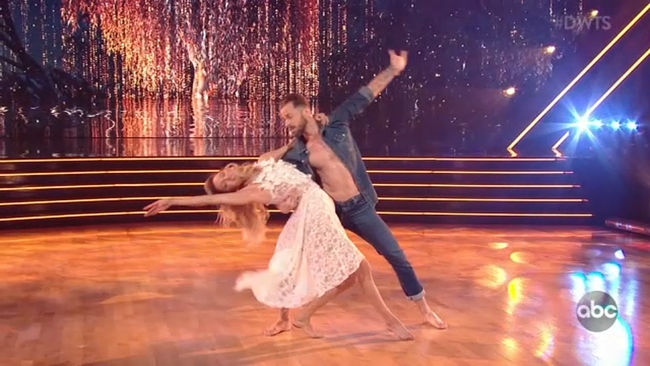 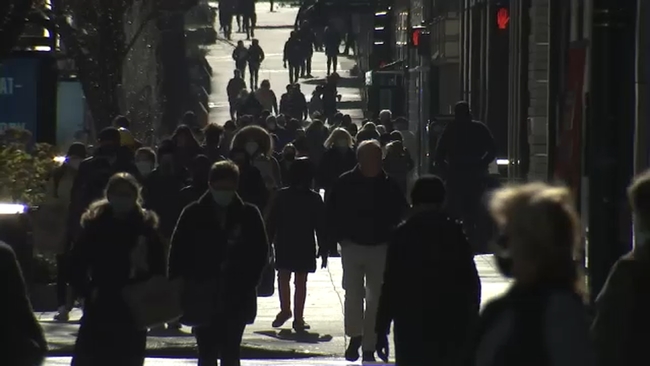 What is 'harm reduction' and does it work?
More Videos
From CNN Newsource affiliates
TOP STORIES