KABC
By ABC7.com staff
Longtime CBS chief executive Les Moonves is stepping down as he faces a new round of sexual harassment allegations, the network confirmed Sunday.

The network announced Sunday Moonves is leaving, effective immediately. He and the network will also donate $20 million to organizations that support the #MeToo movement and equality for women in the workplace.

The network said current Chief Operating Officer Joseph Ianniello will serve as president and acting CEO while the board searches for a permanent successor.

RELATED: Les Moonves: What to know about CBS CEO accused of misconduct

Before his resignation, there were reports that Moonves could be due millions even if he were to leave. But the company said the $20 million donation will be deducted from any possible severance payments and that the rest of any potential severance benefits are being withheld pending an investigation into Moonves' conduct.

Longtime CBS chief executive Les Moonves may soon be stepping down as he faces a new round of sexual harassment allegations.

The resignation comes after new claims of sexual misconduct against Moonves.

The New Yorker on Sunday reported the allegations made by six new women.

Moonves acknowledged relations with three of the women but said they were consensual, and that he had never used his position to hurt women's careers.

Six other women had accused Moonves of misconduct in another New Yorker article published last month.

Even before the new allegations came to light on Sunday, CBS' board was reportedly discussing terms of Moonves' exit.

Moonves joined CBS as head of entertainment in 1995, and has been CEO of CBS Corp. since 2006, leading the CBS network, Showtime and other entities. 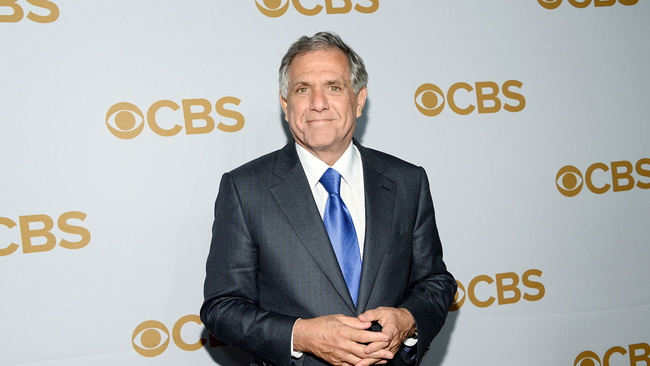