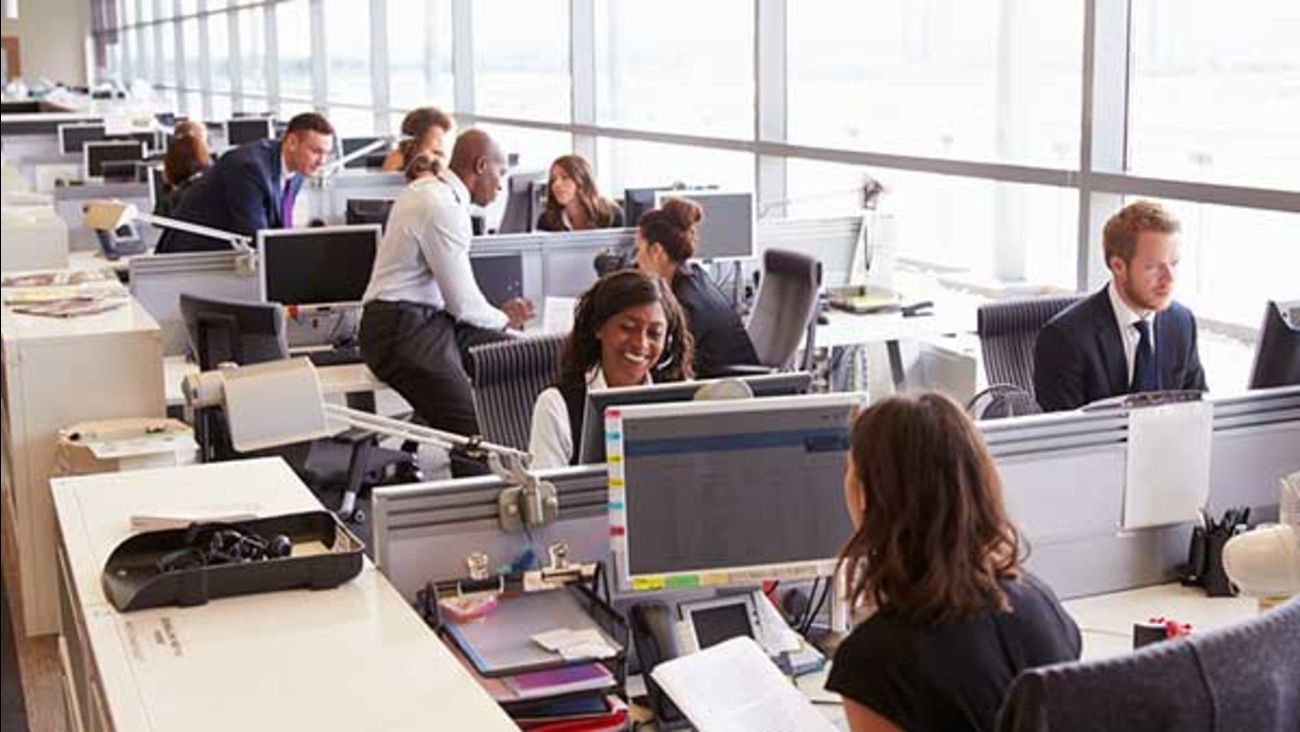 The CareerBuilder survey found one in four workers admitted to being late at least once a month and 12 percent said it is a weekly occurrence. Traffic (51 percent) was the most common reason for people being late, followed by oversleeping (31 percent) and bad weather (28 percent)
Report a correction or typo
Related topics:
businessu.s. & worldworkplace
Copyright © 2020 WLS-TV. All Rights Reserved.
More Videos
From CNN Newsource affiliates
TOP STORIES