There are a lot of questions as investigators try to figure out how a car drove off a bridge and into the Calumet River.

CHICAGO (WLS) -- A father died and his 16-year-old son was injured after their car drove off a bridge into the Calumet River in South Deering Sunday night, Chicago police said.

Witnesses told officers that at about 6:49 p.m. a man drove his white sedan through a retention net near 124th Street and South Torrence Avenue and plunged into the Calumet River as the bridge was going up.

A 16-year-old boy was rescued by a passing boat, and police took him to the University of Chicago Medical Center in good condition, police said.

The driver, a 39-year-old man, was also taken to the University of Chicago Medical Center, where he was pronounced dead. He has been identified to the Cook County Medical Examiner's Office as Jaime Navarro.

Monday morning, firefighters came to review the scene near the river as Area Two detectives investigate why the car lost control and how it got through the barrier net. Crews will have to get the car out of the water to see if the vehicle had any mechanical issues.

Meanwhile, ABC7 has reached out to the Chicago Department of Transportation for more information on the mechanics of the bridge and barrier to see if everything was functioning properly. 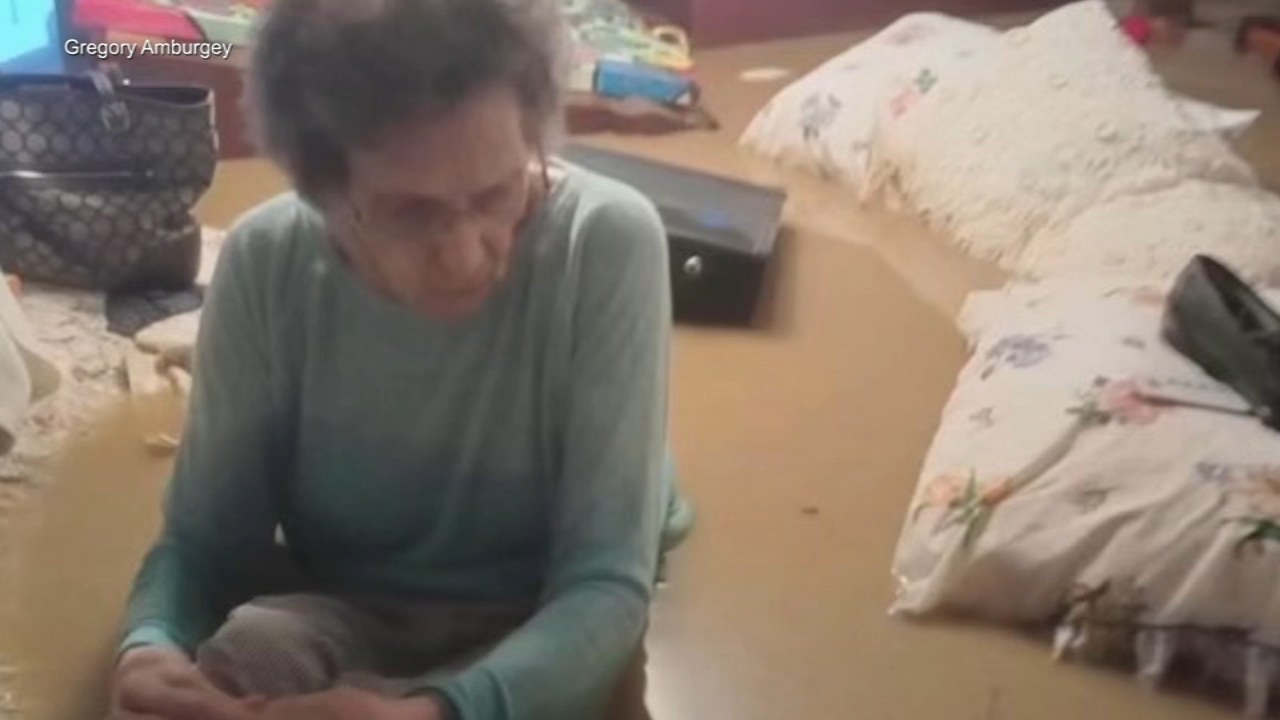 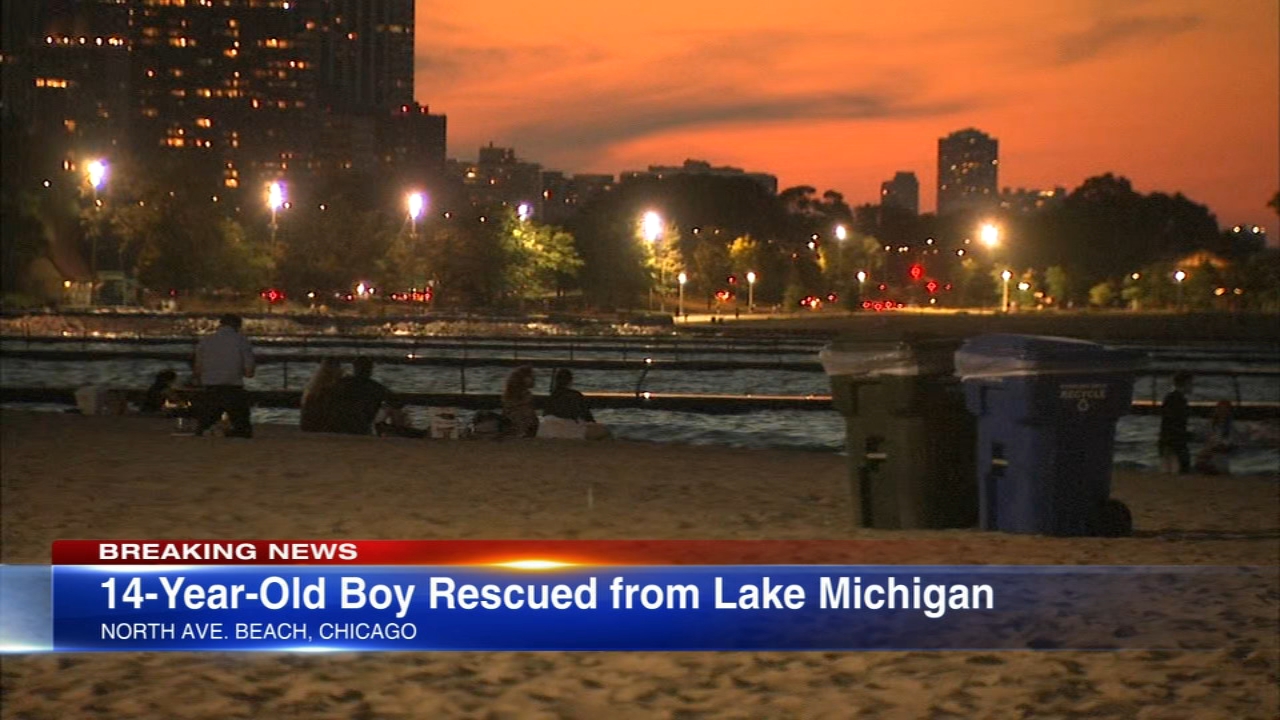 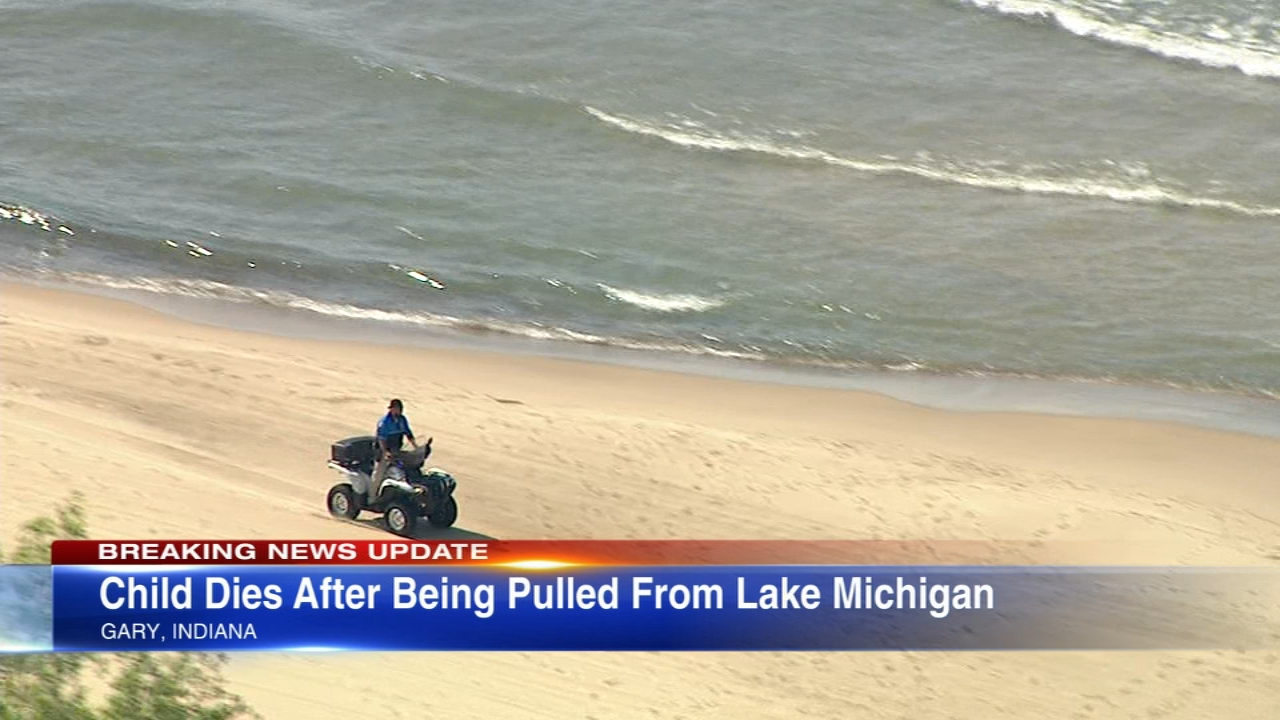