The family is now trying to raise money to move out of Calumet City over safety concerns.

CALUMET CITY, Ill. (WLS) -- Twelve-year-old Danny Munoz was back at home Monday after he was shot in the head while standing in his living room.

"Every kid asking me- why us? All the time we see it on the TV and now it happened to us, and now I know how the other mom feels," Serbin said. 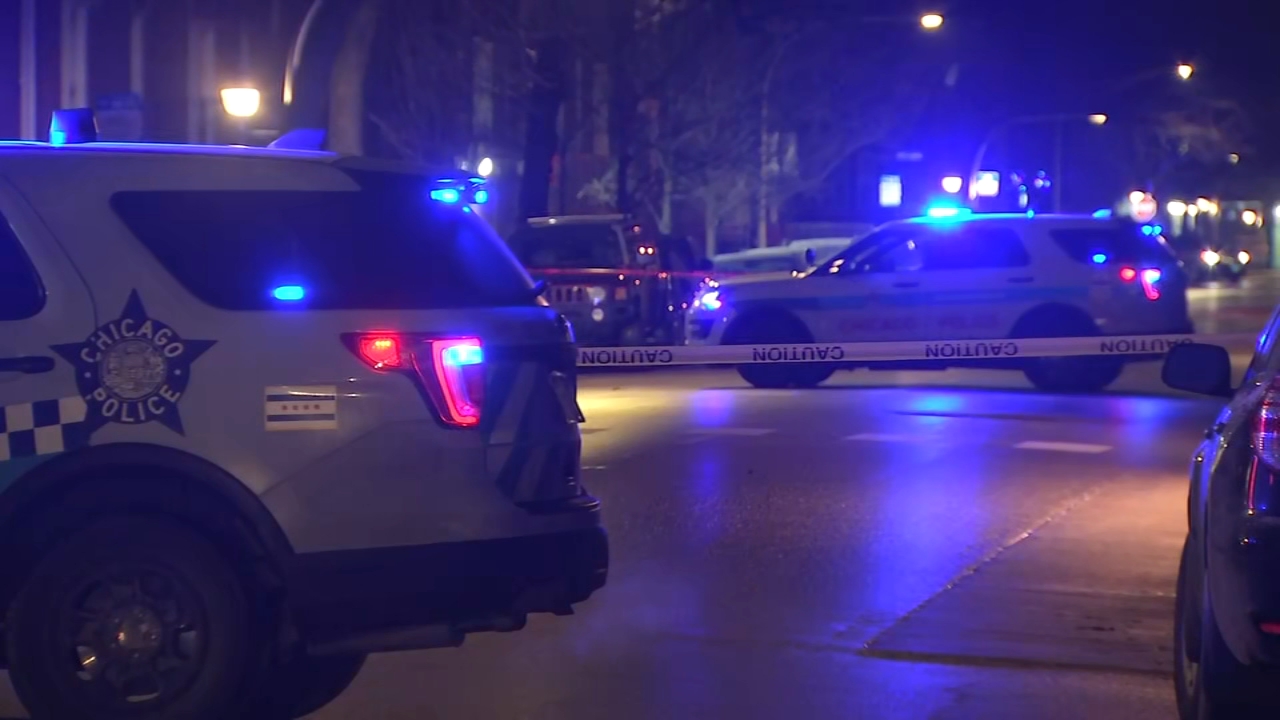 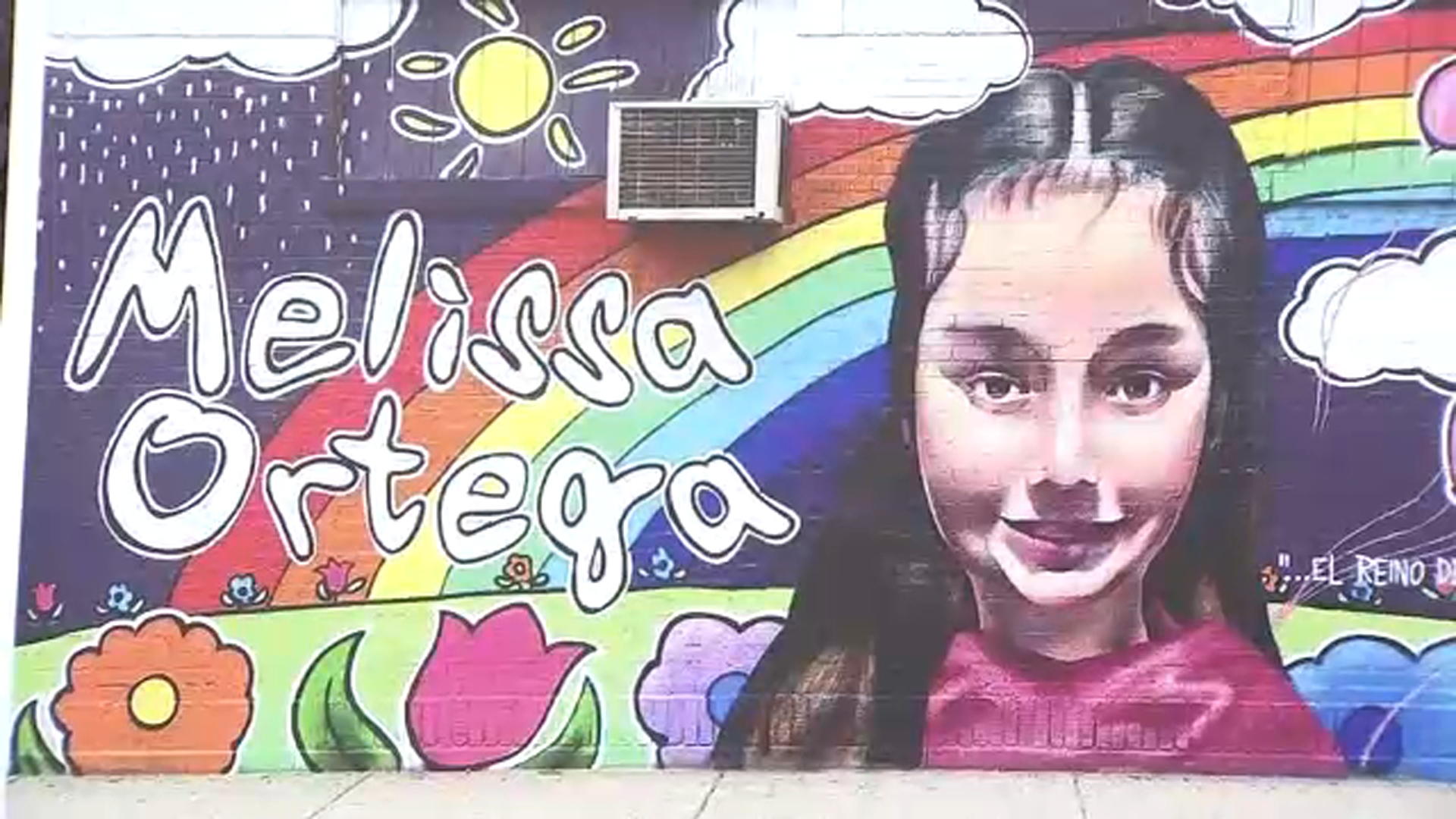 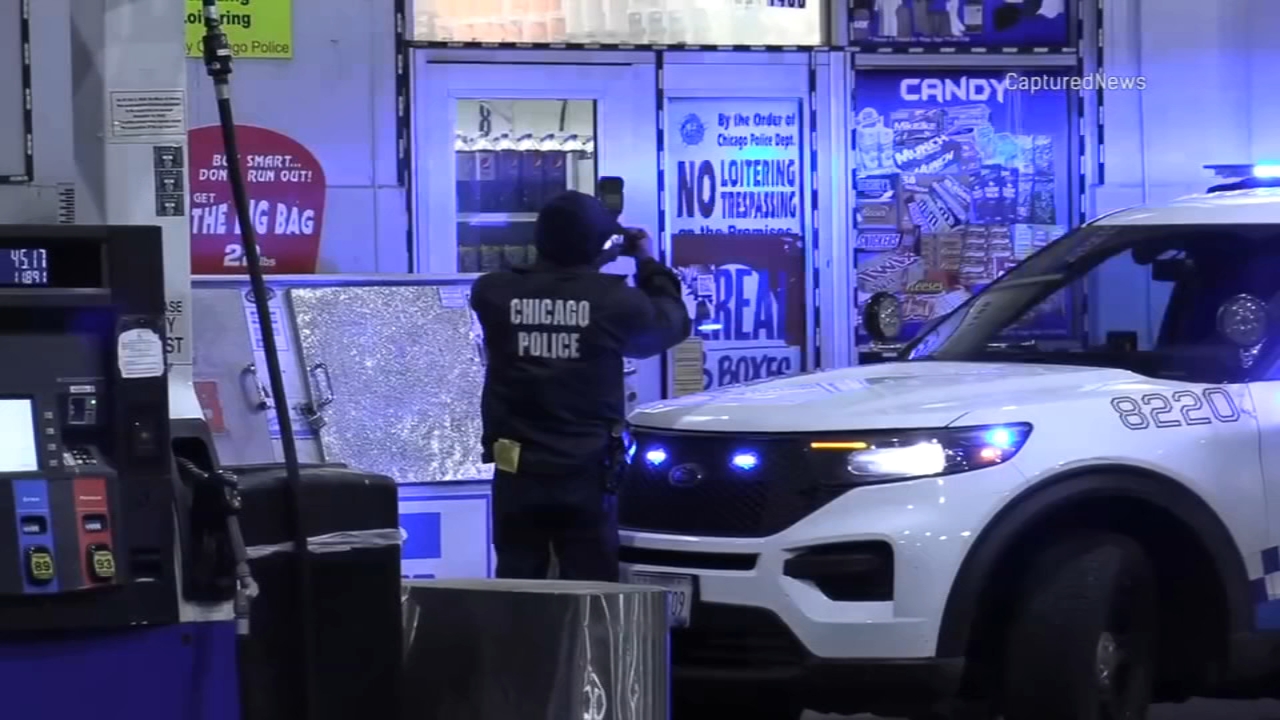 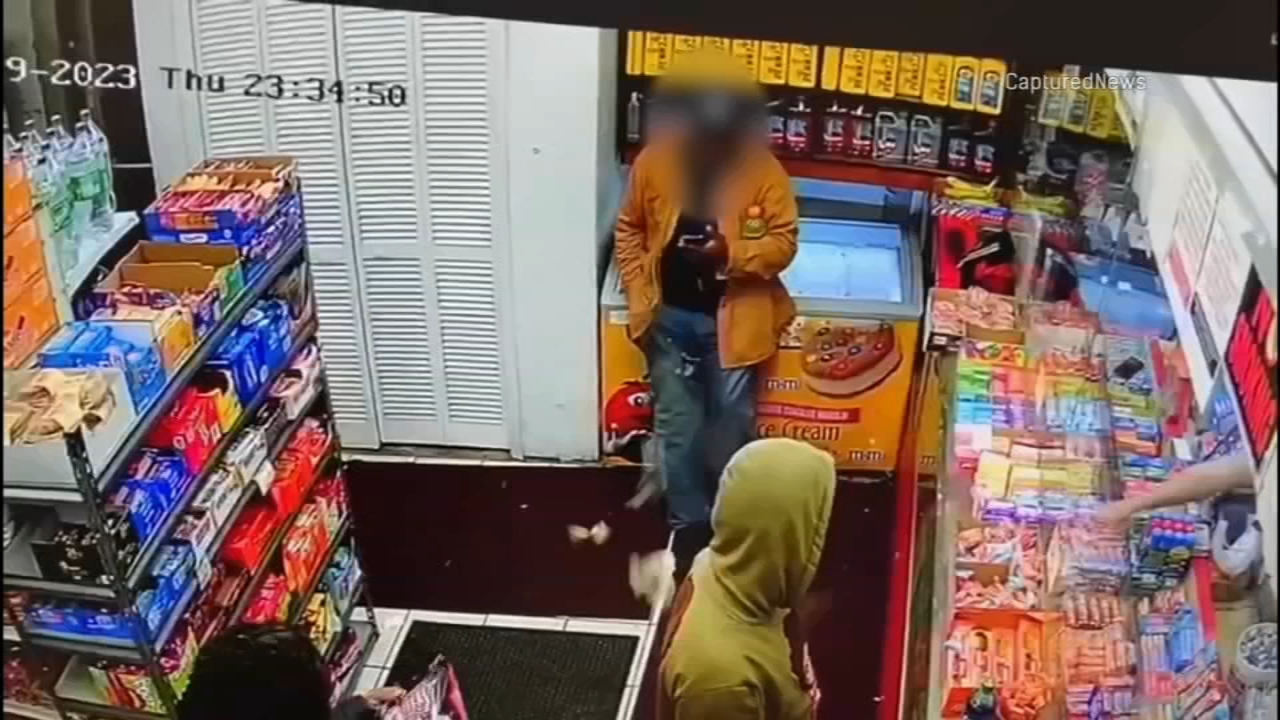 Boy, 12, wounded after gun goes off in South Side gas station | Video 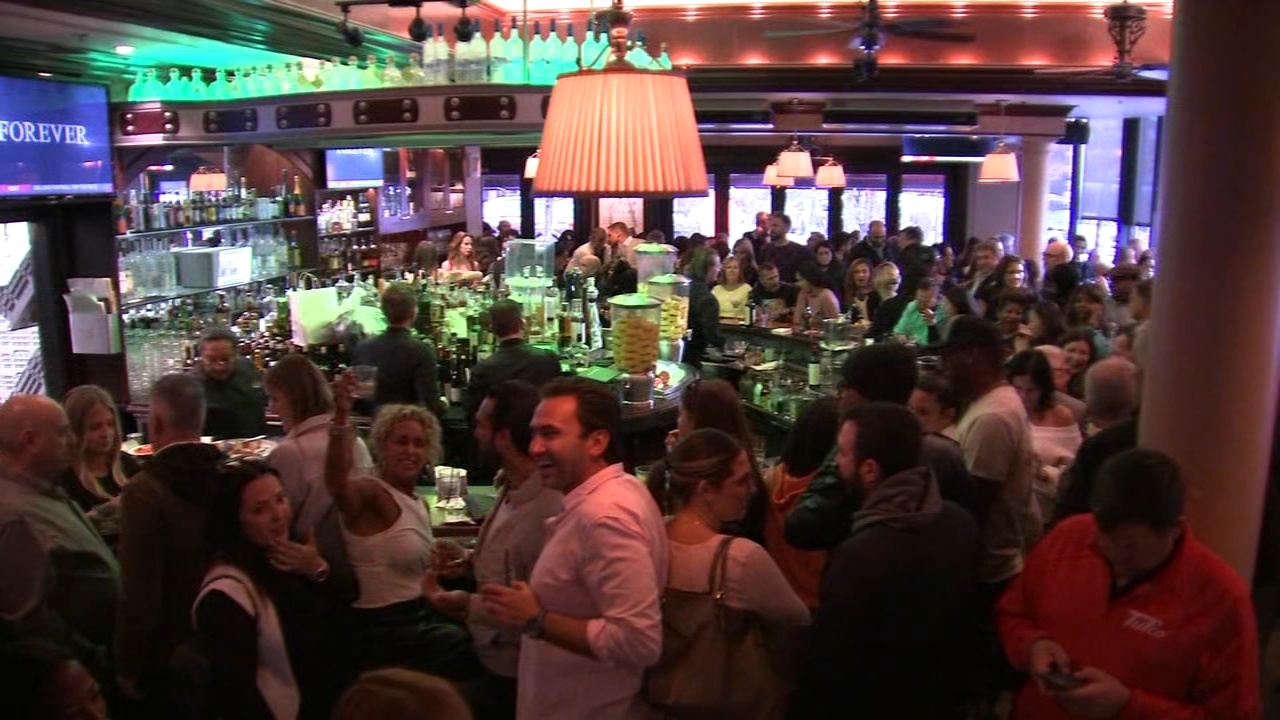