Chicago man sues the city after his impounded car was sold 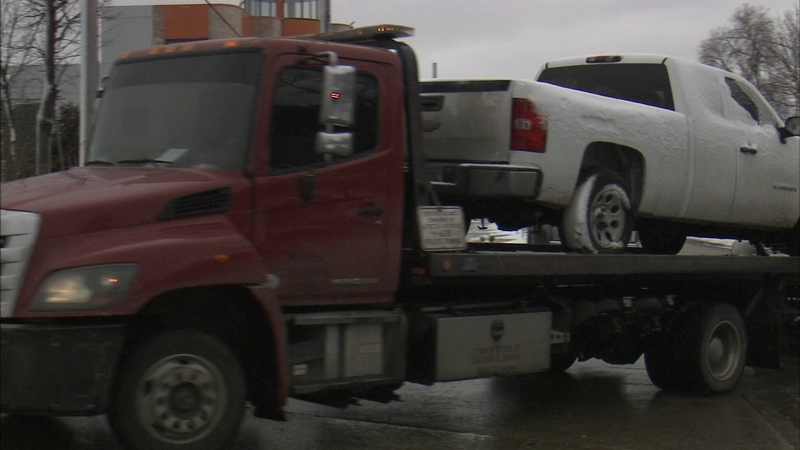 It's the domino effect that has been ruining his life.

Joseph Walawski's new car was booted and towed after heading to his new job as a pizza delivery driver.

"For the city to take your vehicle away from you in that situation it pretty much crippled me. Left me in a very bad state," Walawski said.

He says he had three parking tickets totaling several hundred dollars that he couldn't afford to pay.

"I'm forced with a dilemma, either I pay off my tickets, or I pay the bank, or I pay my rent and I had to make a decision on which way that was going to go," he said. "You can only give so many pieces of that pie out."

He lost his delivery job. Walawski's new car that he still owed $17,000 on was towed to a city impound lot.

After several weeks where Walawski couldn't pay to get it out, his car was sold for scrap for a grand total of $204.

Now, Walawski has filed a class action lawsuit against the City of Chicago in federal court.

According to the lawsuit, if you have two unpaid parking tickets for more than a year or three current parking tickets, the city has the right to impound your vehicle. And if you can't pay all the fees to get it out, in 21 days they have the right to sell it without giving you any of the proceeds. This is what this lawsuit is alleging is unconstitutional.

"They are taking someone's property and they're not giving them anything in return except additional debt," he said.

Mayor Lori Lightfoot's office responding by saying in part, "...While we have not seen and therefore cannot comment on this suit, it's important to note that the administration is actively working to evaluate the City's complex impound systems to find ways to enhance them and ensure that residents aren't losing their cars simply due to inability to pay."