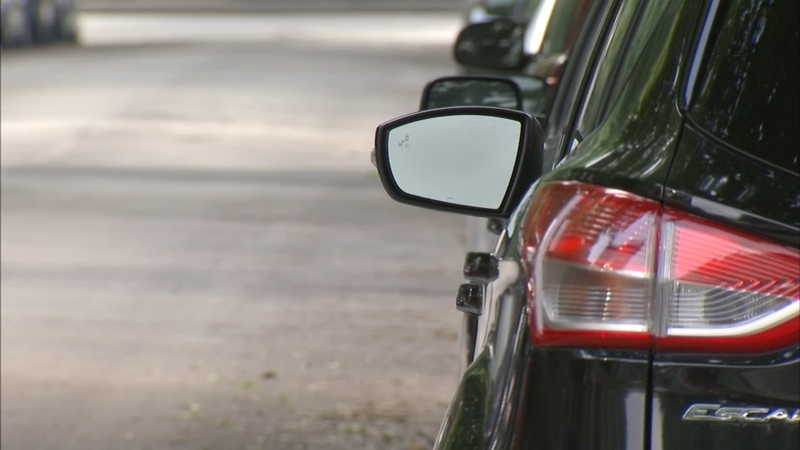 CHICAGO (WLS) -- Armed carjackers targeted drivers in Chicago's Uptown and Lakeview neighborhoods on the North Side.

At 7 p.m. Sunday, a 29-year-old man was sitting in a parked car when three male offenders approached him in the 4200-block of Hazel in the Uptown neighborhood, police said. One offender implied he had a gun and ordered the man out of his 2016 Hyundai Elantra. The offenders hopped in the car and took off.

Saturday night, just about three miles away, police responded to another carjacking in the 1500- block of West George in Lakeview.

Police say the women were sitting in a parked SUV when 3 male offenders approached.

In this case, a gun was shown as they ordered the women out of the SUV.

Before the offenders took off, they robbed the women of some of their personal belongings.