Carmel, IN personal trainer said he did not get his inspiration from an animal

Some experts have said you burn 100 calories every 10 minutes while doing a bear crawl.

CARMEL, Ind. -- A personal trainer in Indiana has said that running on all fours like a dog every day for almost an entire year has made him "crazy ripped."

Nathaniel Nolan has spent the last 322 days doing an exercise that has sparked "running like a dog" headlines across the internet.

But, the Carmel, Indiana personal trainer now says not so fast.

"There's no inspiration coming from any animals. I'm not trying to imitate anything," Nolan said.

In fact, the all-fours practice was born about a year ago, when Nolan's calisthenics practices, jujitsu and breakdancing started to wear on him.

"I was suffering from a lot of pain in like my wrists and hands and shoulder and stuff," he said.

So he started doing daily planks and bear-crawls, which naturally progressed into what he now does.

He said he's seen noticeable changes in his body.

"The areas that people can't see or are harder to notice are the mobility gains that I've had -- how much better my body feels," he said.

He's done his all-fours practice at the gym, even under the Gateway Arch in Saint Louis.

"I'm not gonna do something gross. Ha. I mean ... I've found that putting your hands on the bare sidewalk - you're taking some risks there," Nolan said.

He said people rarely stop him to ask what exactly he's doing.

"Pretty much never -- lot of people underestimate how little people care what's going on around them," Nolan said.

Some experts have said you burn 100 calories every 10 minutes while doing a bear crawl.

So it's no wonder Nolan is as fit as he is. He also said he's thrilled when he sees others embark on their own "All 4s Challenge." 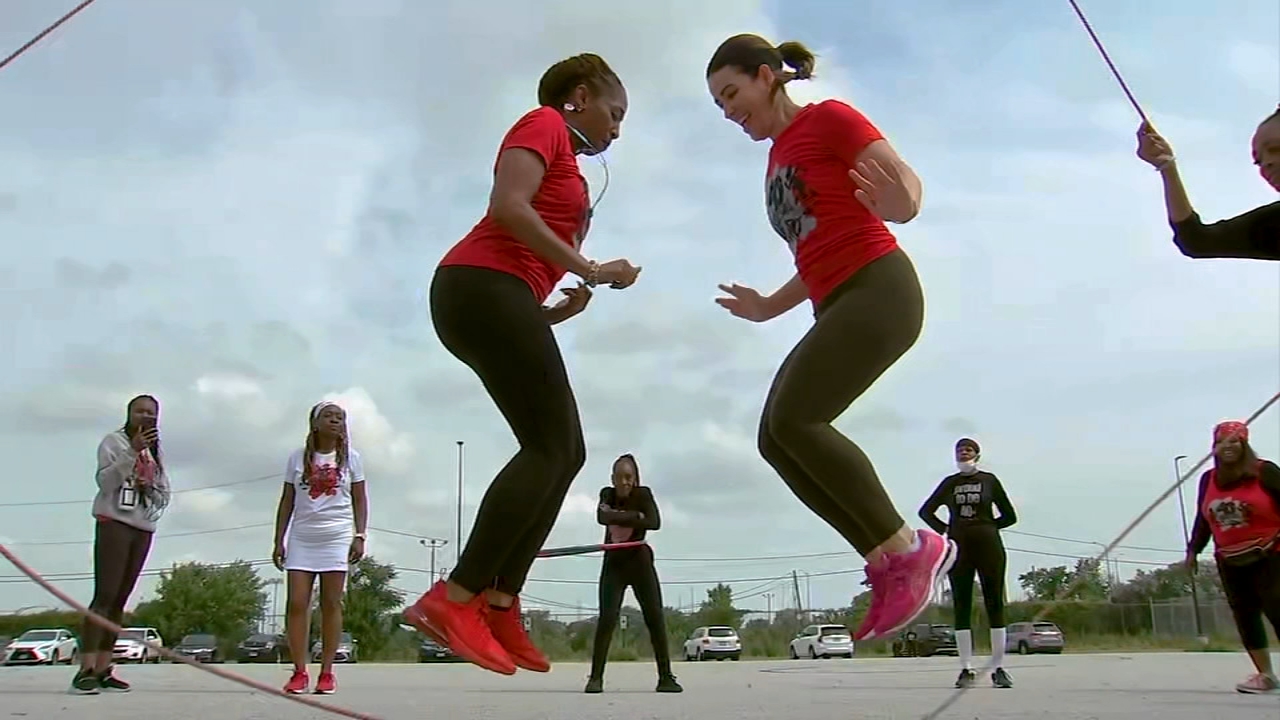 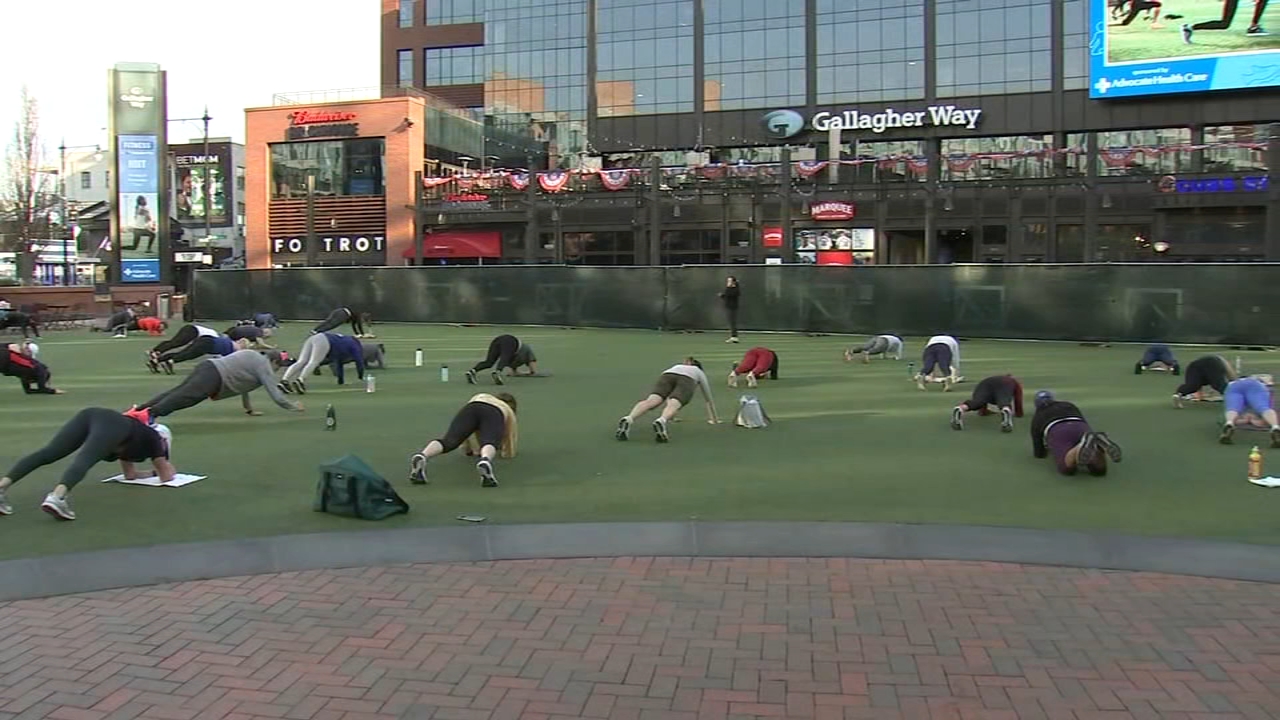 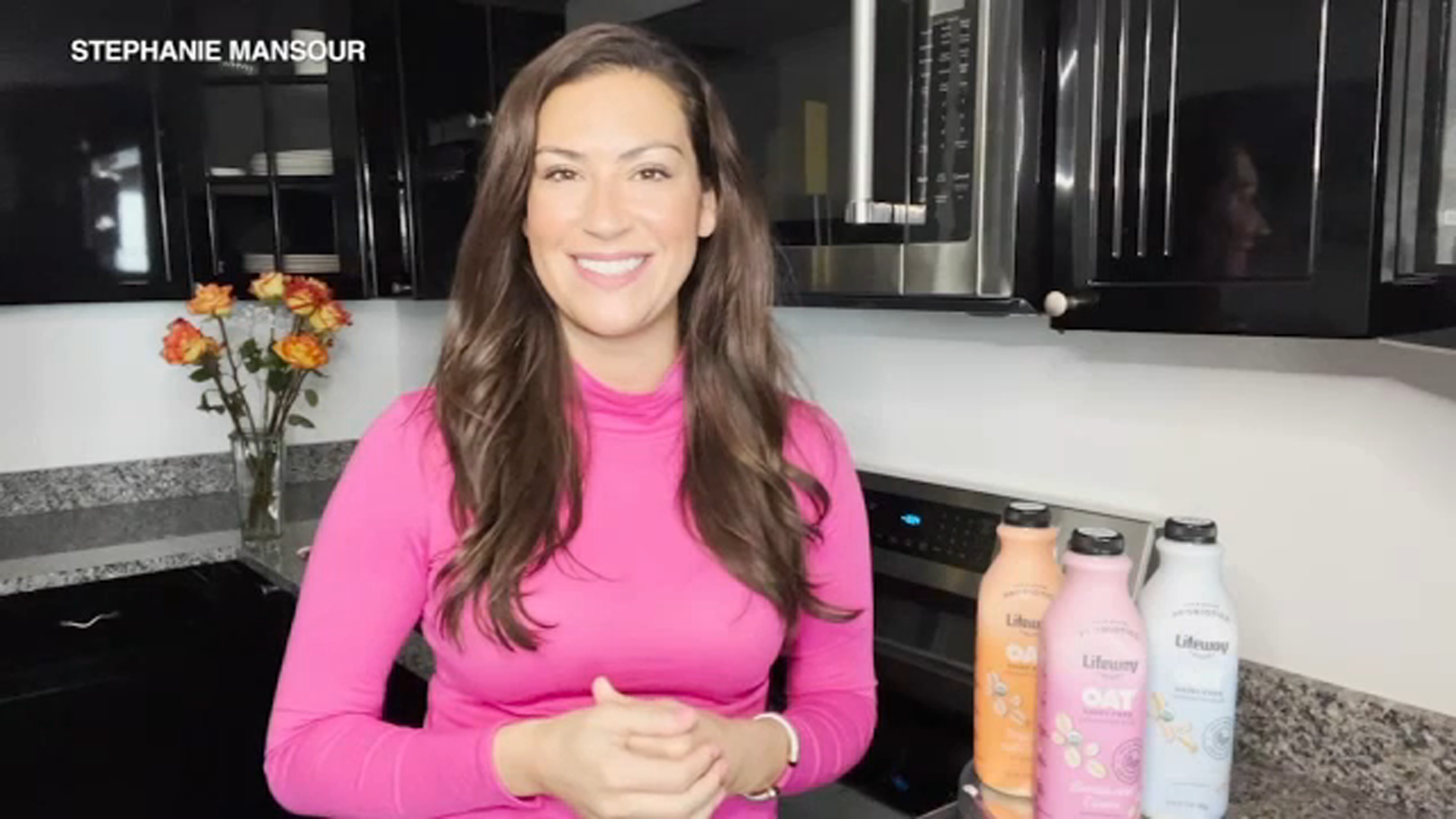 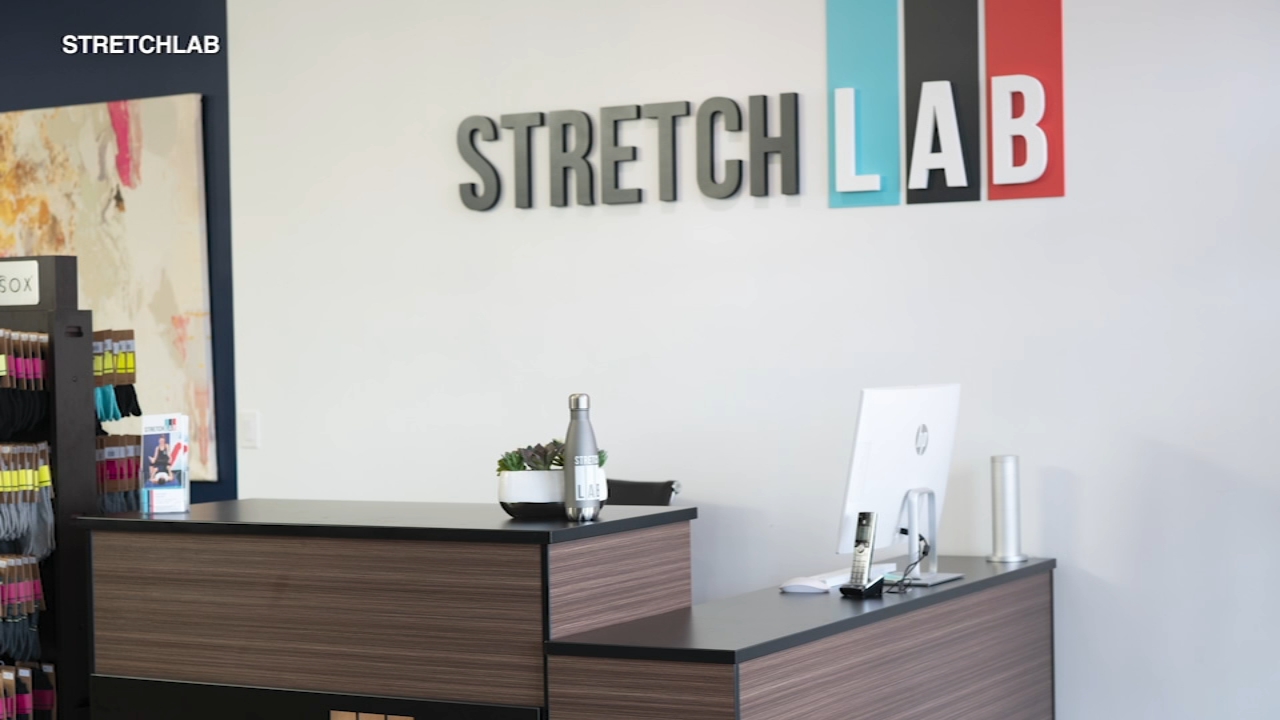