Boy, 3, killed after being hit by school bus in Cary; identity released 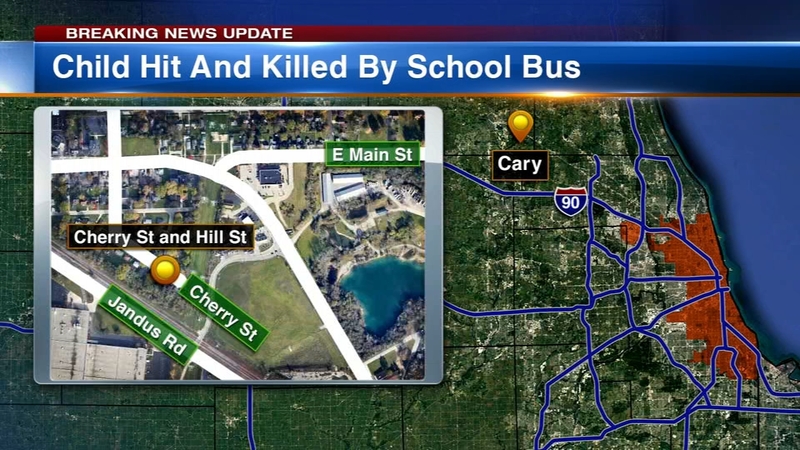 Child killed after being hit by school bus in Cary

Cary police and fire crews responded to the area of Cherry and Hill streets at about 3:39 p.m. after a report of an accident involving a school bus and a pedestrian.

After arriving, emergency crews found a young child had died after being hit by a school bus, police said. The coroner identified him as Samuel Huddleston of Cary.

A school bus driver and a student were on the bus at the time of the accident, police said. Neither were injured.

Cary police and the Major Crash Assistance Team are investigating the incident.

The Daily Herald reports the bus driver is on administrative leave pending the results of the investigation.