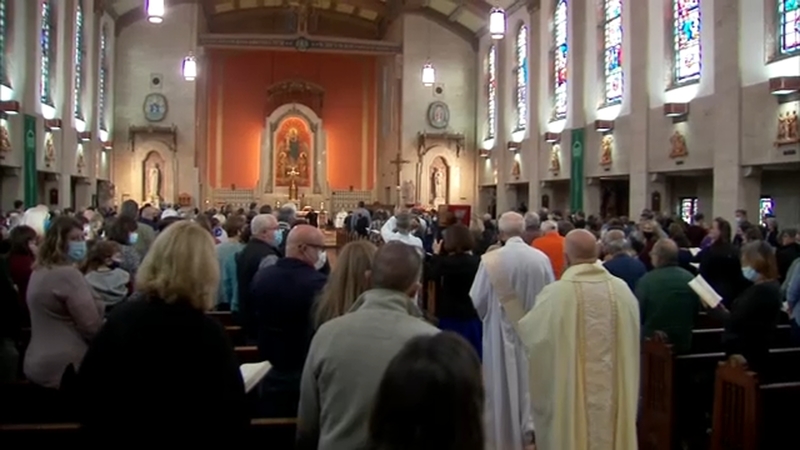 CHICAGO (WLS) -- After 115 years, the oldest Catholic parish on Chicago's Far Northwest Side closed its doors for good Sunday morning.

The final regularly-scheduled Sunday Mass at Our Lady of Victory was at 10:30 a.m. But parishioners said they hope it won't mean an end of the historical church building's role in the neighborhood.

Founded in 1906 and home to several immigrant congregations, Our Lady of Victory is set to close as a part of the Archdiocese of Chicago's "renew my church" plan, which is a restructuring effort that will group eight churches and schools into three new parishes.

When church officials announced the closing last year, they said they have no immediate plans for the building, adding that selling the property is still an option. But some parishioners said the church is architecturally significant and still is important to the area.

A campaign to save the church appealed to the Vatican, but without success.