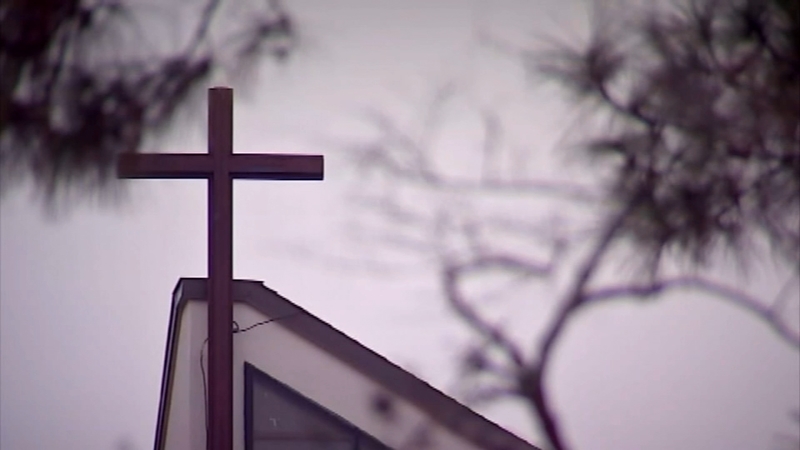 CHICAGO (WLS) -- A historic meeting is about to begin at the Vatican as leaders of the Roman Catholic Church gather for a global meeting on the clergy sex abuse crisis, led by Chicago's Cardinal Blase Cupich.

The Catholic Church in the United States has been dealing with the crisis for decades, from slow-moving actions that sought to protect the church as an institution to policies meant to stop abusive priests, even if those policies were not always followed.

Since this week's meeting in Rome comes with high expectations, it's worth knowing, how did we get here?

It began in Dallas in 2002. The meeting of the American Catholic Bishops in June led to a charter proclaiming "zero tolerance" of clergy sexual abuse in the church.

It was supposed to end the problem, but it didn't.

In Chicago, barely three years later, one of the most notorious cases in recent history came to a boil: the case of Father Daniel McCormack. We now know he abused at least five boys under his pastoral care. He's served a prison sentence, is no longer a priest, and remains in a facility for sex offenders.

We also know Cardinal Francis George could have taken earlier action to remove McCormack from ministry, but didn't.

It's not a problem unique to Chicago. Across the nation, hundreds of clergy abuse cases have come to light. The Pennsylvania Grand Jury Report documented more than 300 priests in that state alone.

Illinois' attorney general claimed that the names of 500 priests accused of abuse were not made public here. These are cases that go back decades; many of the priests may be dead or no longer in ministry.

What has been revealed is that often accused priests were moved from one parish or diocese to another, where they abused again. These movements of priests were approved by diocesan bishops or heads of religious orders.

While the procedures for handling cases of abuse by priests have been better clarified, and the Chicago Archdiocese says cases have dropped dramatically, it's also clear that a loophole exists, right at the top.

"What we lacked however was holding bishops accountable for both their misbehavior and their mishandling," Cardinal Cupich said.

A bombshell came last year, when Cardinal Theodore McCarrick, former Archbishop of Washington, D.C., was accused of abusing an altar boy years ago and sleeping with seminarians. McCarrick was stripped of his cardinal title. It was a breaking point.

The loophole this meeting in Rome seeks to close is how bishops themselves should be held accountable, for their actions and the actions of those they supervise.

"Any bishop who doesn't do his job since- and doesn't deal with it properly- since 2002, he's gotta go. He's gotta be thrown out. Period," said Rev. Reese.