CHICAGO (WLS) -- Video of Chicago police fatally shooting a black teen on Jan. 7, 2013, was released to the public Thursday afternoon. Cedrick Chatman, 17, was unarmed when he was killed.

"From our point of view, it's very clear Mr. Chatman is running as fast as he can," Coffman said at a Thursday morning press conference. "Running away."

Victim: I'm on 76th and Kingston, I was robbed my car was taken. The guy just took everything from me.

911 Dispatcher: Were you cut, stabbed, shot?

Victim: No, I was beat. They dragged me out my car. 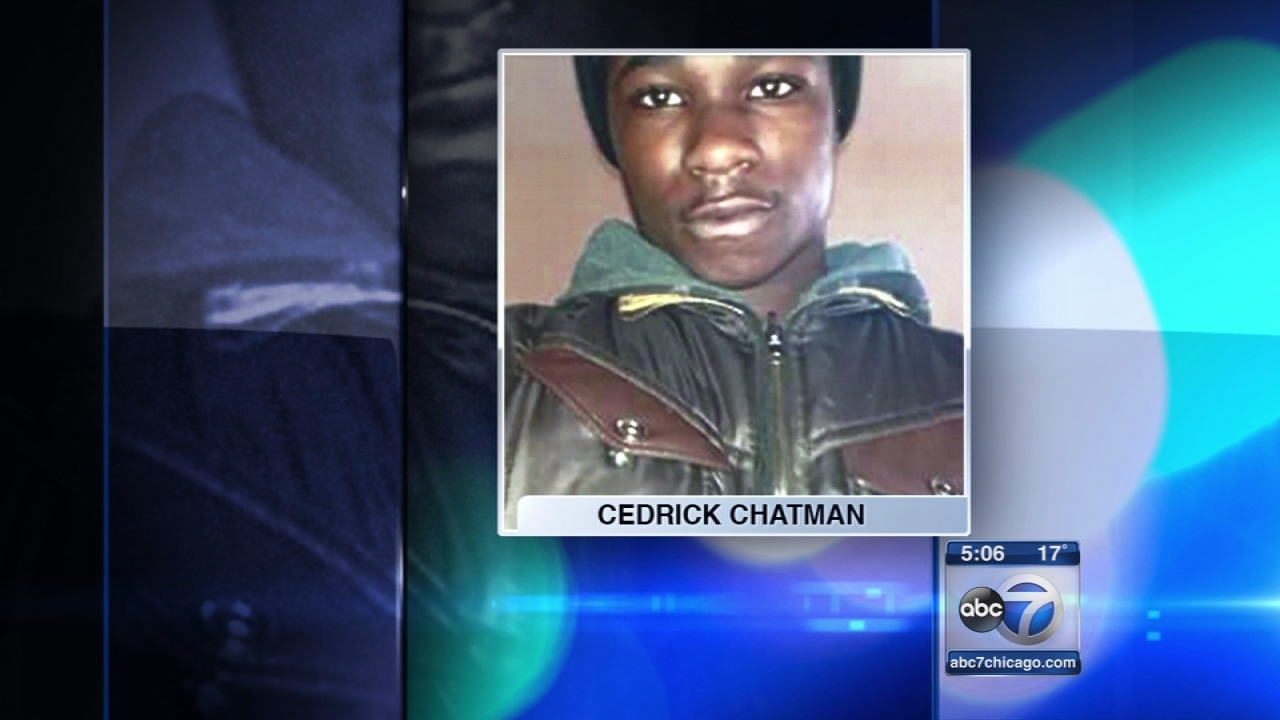