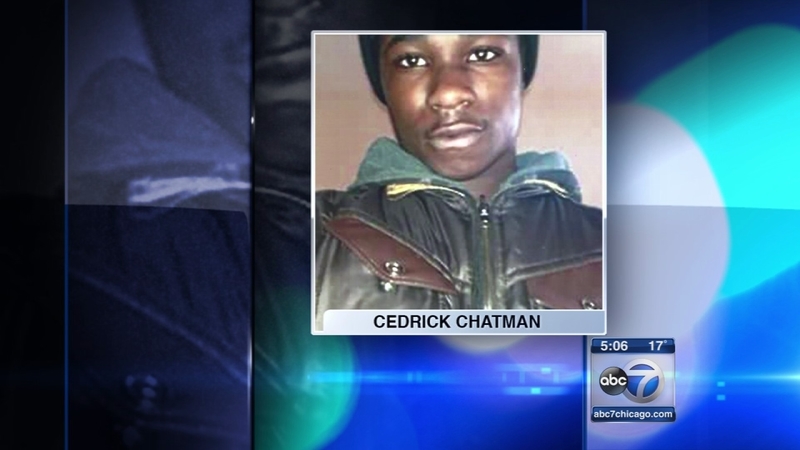 Cedrick Chatman, 17, was killed nearly three years ago as police investigated a car theft. The video could be ordered released by a judge later this week.

Activists of all ages are standing united in the name of Cedrick Chatman.

"He did not announce himself as an officer and fired multiple shots and striking Mr. Chatman two times in his back," says community activist William Calloway.

They claim the day Rahm Emanuel was giving an emotional speech to City Council about the Laquan Mcdonald shooting, city lawyers were fighting to keep the Chatman video out of the public eye.

"He had lawyers in court fighting against the release of another tape while he was saying he was practicing transparency. We call that hypocrisy," says Calloway.

Lorenzo Davis claims he lost his job with IPRA after refusing to change his findings that this was an unjustified police shooting.

These activists say Rahm Emanuel could decide right now the Chatham video should be released. A judge will otherwise make a ruling later this week.

The mayor's office has not responded to this most recent call for transparency regarding this shooting.