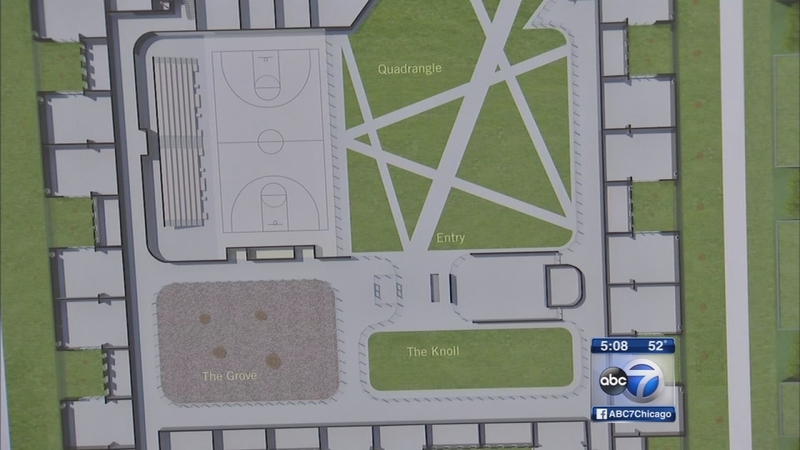 CHICAGO (WLS) -- The Chicago Board of Education unanimously approved plans Wednesday to open two more charter schools in the city.

Supporters say there is a need and demand for quality choices, while opponents say there is no proof that charters do better than a neighborhood schools.

Teachers and CPS students were matched with as many charter school supporters.

The charter school controversy came to a head with the school board considering a proposal to open two new schools. Earlier in the week, CPS announced it would reject several proposals and would only recommend a school by the Kipp operator and a new Southwest Side Noble Network High School.

"We need to give parents the ability to send their children to high quality public schools," said Pam Whitman, a parent. "Noble and Kitt proposals make that reality."

Dozens of Noble and Kitt charter parents told the board how charter schools have improved their children's education, especially in low income areas.

"Parents in these communities are asking for these schools and parents show up for them, the rest of this is just politics," said Jelani McEwen, a charter school supporter.

And politics is exactly what many charter opponents say is behind charter expansion.

"The city is kowtowing to wealthy political donors who support expansion," said Jenny Biggs, of Raise Your Hand.

One speaker took his allotted two minutes and listed the donors who serve on boards or have connection to charters.

School Board President Frank Clark recused himself from the Noble Charter vote because one of the operator's schools is named after Clark.

The board also voted on a new charter quality policy. It is aimed at holding charters to the same standards as regular CPS schools. Ten charters were out on academic warning list.