Man charged in shooting of 17-year-old girl in Harvey

HARVEY, Ill. (WLS) -- A man has been charged with murder in the shooting death of a 17-year-old girl in Harvey.

Police say Chase Holden knocked on the door of an apartment last month and allegedly asked about drugs. Minutes later, eight shots were fired into the unit.

A 17-year-old girl was killed and a 23-year-old woman was injured in the shooting. Police caught Holden running from the scene.

He was on parole for attempted murder at the time. 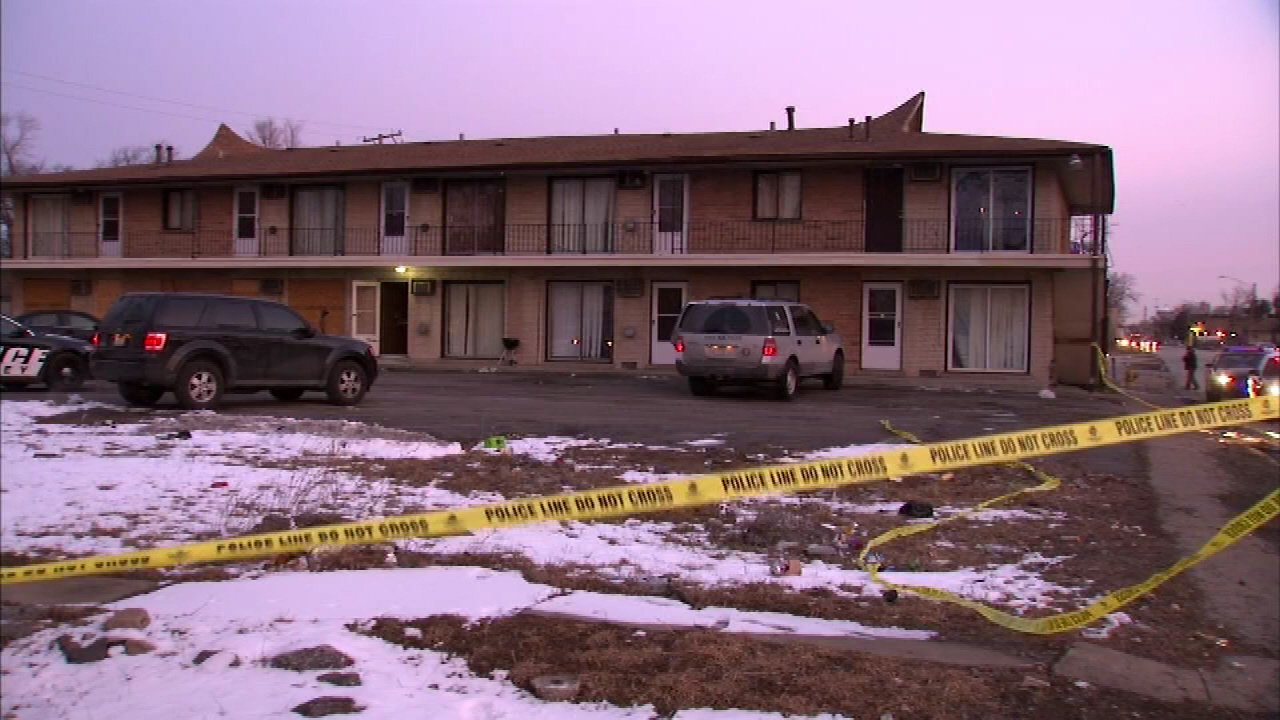 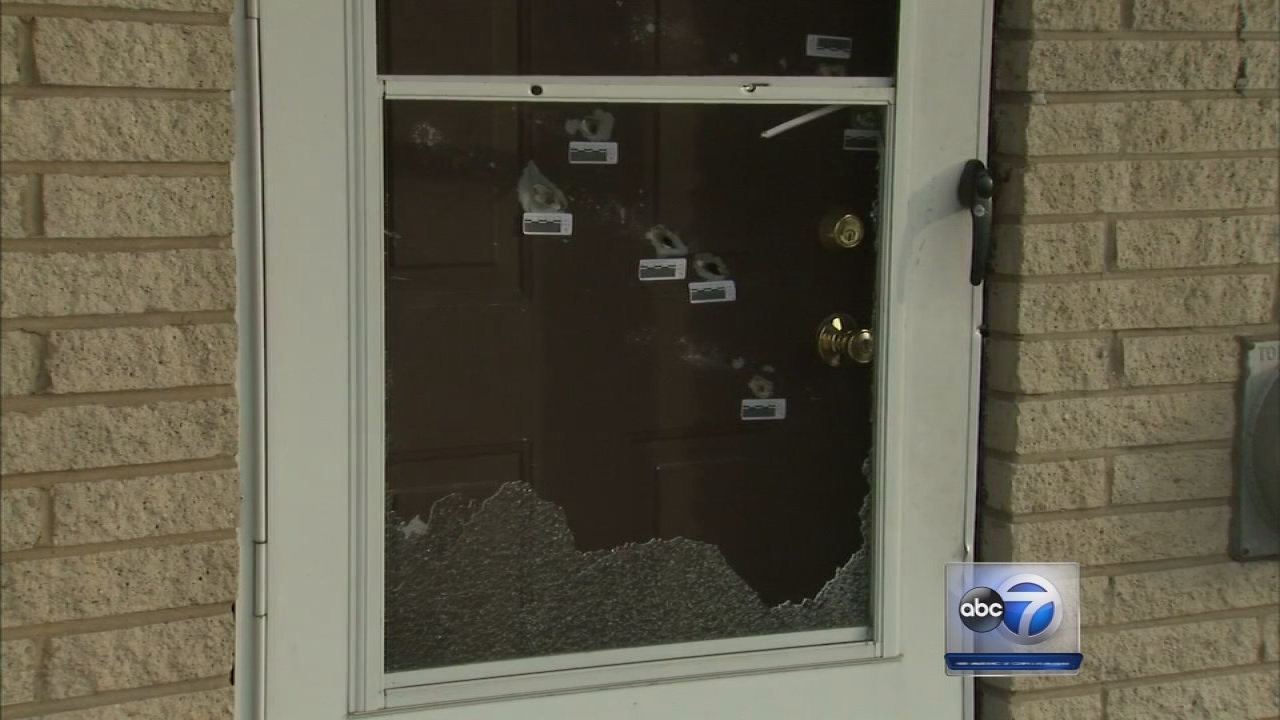