CPD prepares for weekend after 2 teens shot in Chatham 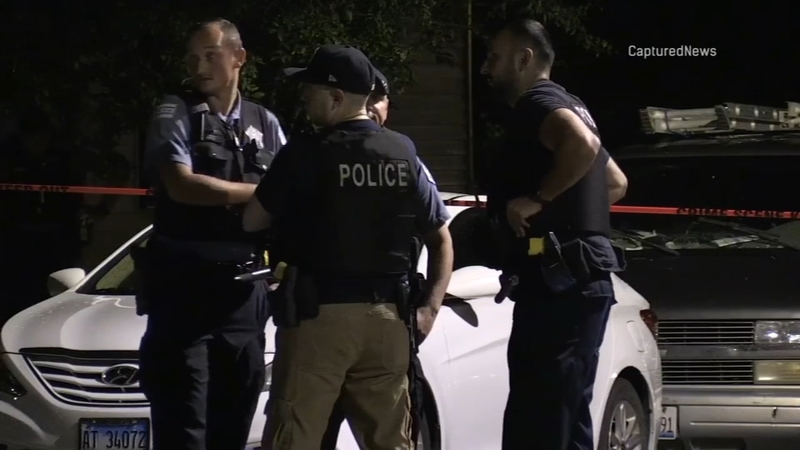 A boy and girl, both 17, were struck by bullets through the windows of a home on the 8700 block of South Princeton Avenue Thursday evening.

Police said the teenagers were standing in the kitchen at the time and it is unclear if they were the intended targets. Both teens were taken to Christ Hospital in critical condition with gunshot wounds to the chest.

An investigation is underway. There are have not yet been any arrests.

Neighbors said they hope this incident is not the beginning of another violent weekend.

"Something has to be done about this violence because it's starting to be out of control," said Chatham resident Jun June. "It's starting to be more sadness and more heartbreak than happiness, and Chicago is better than that."

Chicago Police promised Thursday to focus their efforts on large, unsanctioned street parties to help crack down on gun violence. Social media is a catalyst for gatherings to grow quickly and deadly, like the street party in the 1300 block of South Millard Avenue on August 4, where eight people were shot and a girl, 17, was killed.

"Years ago, a large gathering really had to be advertised for it to become a large gathering. Now, we have people live streaming from a particular location, 'we're over here partying, doing whatever we do,'" said CPD Superintendent Eddie Johnson.