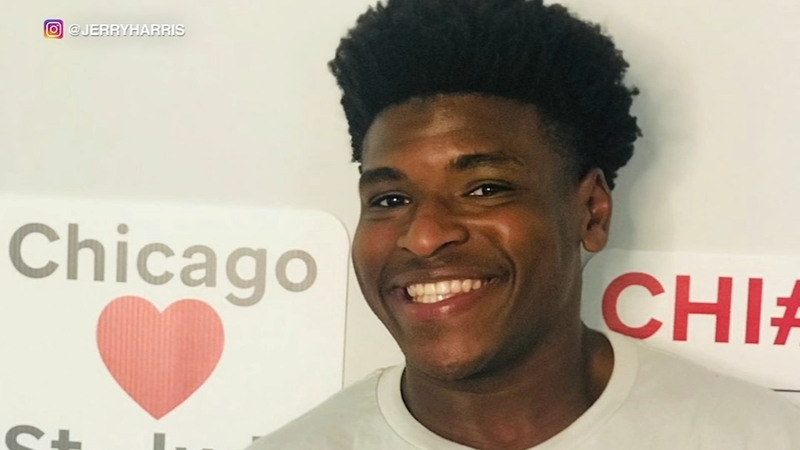 CHICAGO -- The FBI's Chicago office on Tuesday announced it is seeking the public's help in finding possible victims in the investigation of accused "Cheer" actor Jerry Harris.

Harris, a 21-year-old Naperville resident, was arrested and faces child pornography charges. In a complaint, the star from Netflix's "Cheer" admitted to having sex with a 15-year-old, soliciting sex from minors and seeking and receiving child pornography over Snapchat from multiple individuals.

Investigators are looking for other people who were under 18 when Harris may have allegedly asked them to produce or view sexually explicit images or engage in sexual contact, the FBI said in a statement Tuesday.

Harris went under the Snapchat username "jerry_714" and "__jcoleofficial" on Instagram, the statement said.

Anyone who comes forward will have their identities kept confidential, authorities said. Resources and online reporting are available at fbi.gov/jerryharris. People can also call the FBI's Chicago Field Office at 312-421-6700.