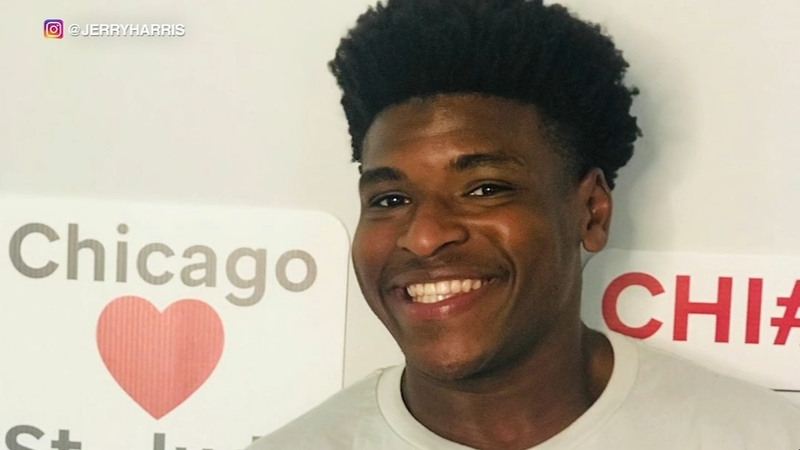 USA Today reports that Harris is under investigation by the FBI, with sources telling the newspaper the FBI executed a search warrant at Harris' home in Naperville Monday afternoon.

The FBI is reportedly investigating Jerry Harris, the local breakout star of the Netflix series "Cheer."

A child sexual abuse lawsuit has been filed against Harris, the United States All Star Federation ("USASF"), Varsity Spirit, LLC and Cheer Athletics.

Attorneys representing the two victims allege that Harris befriended the victims when they were 13.

The boys met Harris while competing at events sponsored by Varsity and USASF, according to the complaint.

"The complaint alleges that Harris' grooming, harassment, and molestation of Plaintiffs soon progressed, as Harris exploited the fact that the victims were openly gay," the law firm representing the victims said in a release.

The victims, who are twins, began receiving sexual explicit requests from Harris after sharing their phone numbers and connecting on social media.

"Among the messages, Harris would continue to demand that victims 'send nudes,' expressly demand that these young boys send Harris child pornography, including pictures of their naked bodies," the attorneys representing the victims said in a release Tuesday.

"This case presents one more sad, and shocking, example of a sexual predator using his fame and position of authority as a coach and mentor to sexually abuse children," said the victims' attorney Morgan Stewart in a statement. "USASF and the other defendants failed in their responsibility to protect our clients from his abuse by properly supervising the Harris's conduct as their employee and agent."

A spokesperson for Harris issued a statement to ABC News denying that the star solicited sex and sexually explicit photographs from minors.

"We categorically dispute the claims made against Jerry Harris, which are alleged to have occurred when he was a teenager," the spokesperson said. "When the investigation is completed the true facts will be revealed."
Harris, who became a sensation following the January release of the cheerleading docuseries has "not" been charged with a crime.