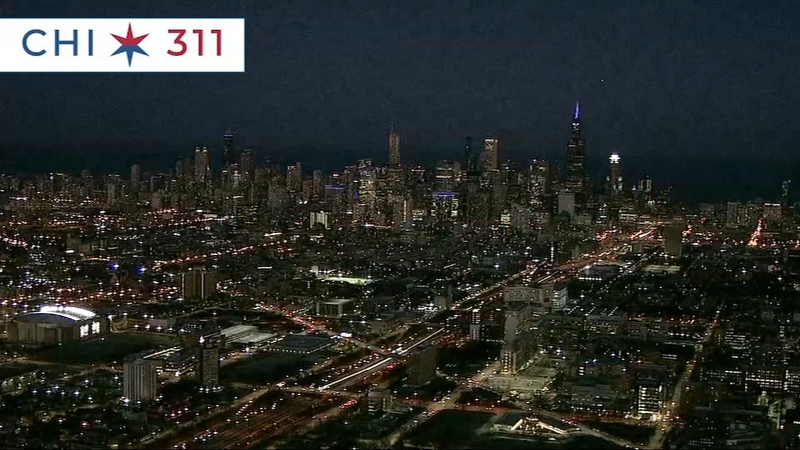 CHICAGO (WLS) -- It's the number everyone in Chicago is told to call if they have a problem that doesn't require police. 311 calls flood the hotline every day, with reports ranging from weeds and graffiti to potential threats to public safety.