Chicago crime: 3 teens stabbed outside Chicago Bulls College Prep on Near West Side

At least three teens were stabbed outside Chicago Bulls College Prep on the city's Near West Side Tuesday afternoon.

CHICAGO (WLS) -- At least three teens were stabbed outside Chicago Bulls College Prep on the city's Near West Side Tuesday afternoon.

Witnesses said it began when a fight broke out on the sidewalk in front of the school's main entrance just as class ended for the day.

Police said a group of 10 to 15 people were fighting near the sidewalk in the 2000-block of W. Adams when someone produced a sharp object and stabbed three male victims around 3:35 p.m.

The victims - ages 15, 15, and 17 - were transported to Stroger Hospital in good condition, police said.

Chicago Bulls College Prep is a public, four-year charter high school that is part of the Noble Network of Charter Schools.

No one is in custody. Area detectives are investigating. 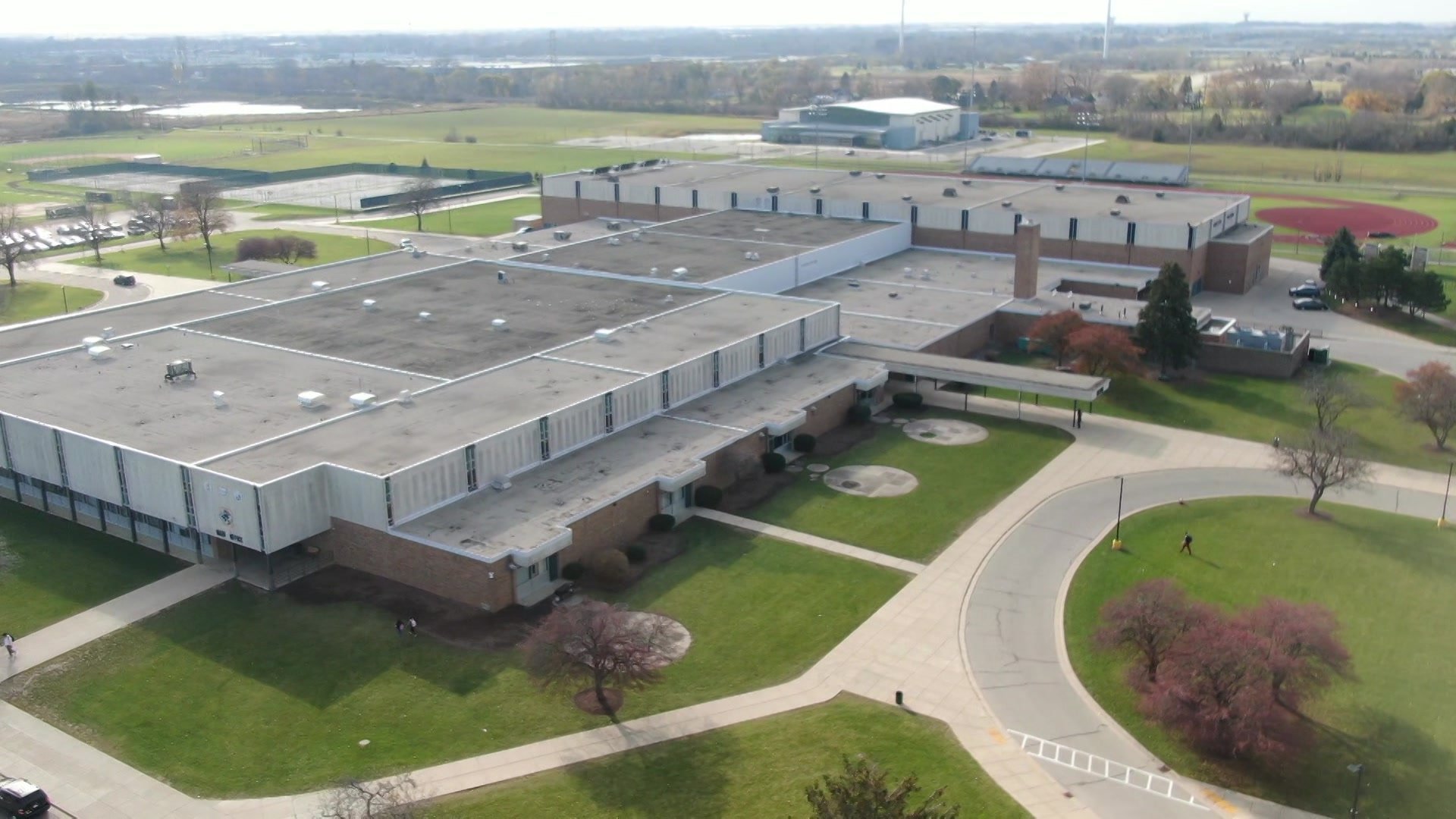 Parents urge use of metal detectors after stabbing at Racine school

Teen arrested after allegedly stabbing student in the back at school 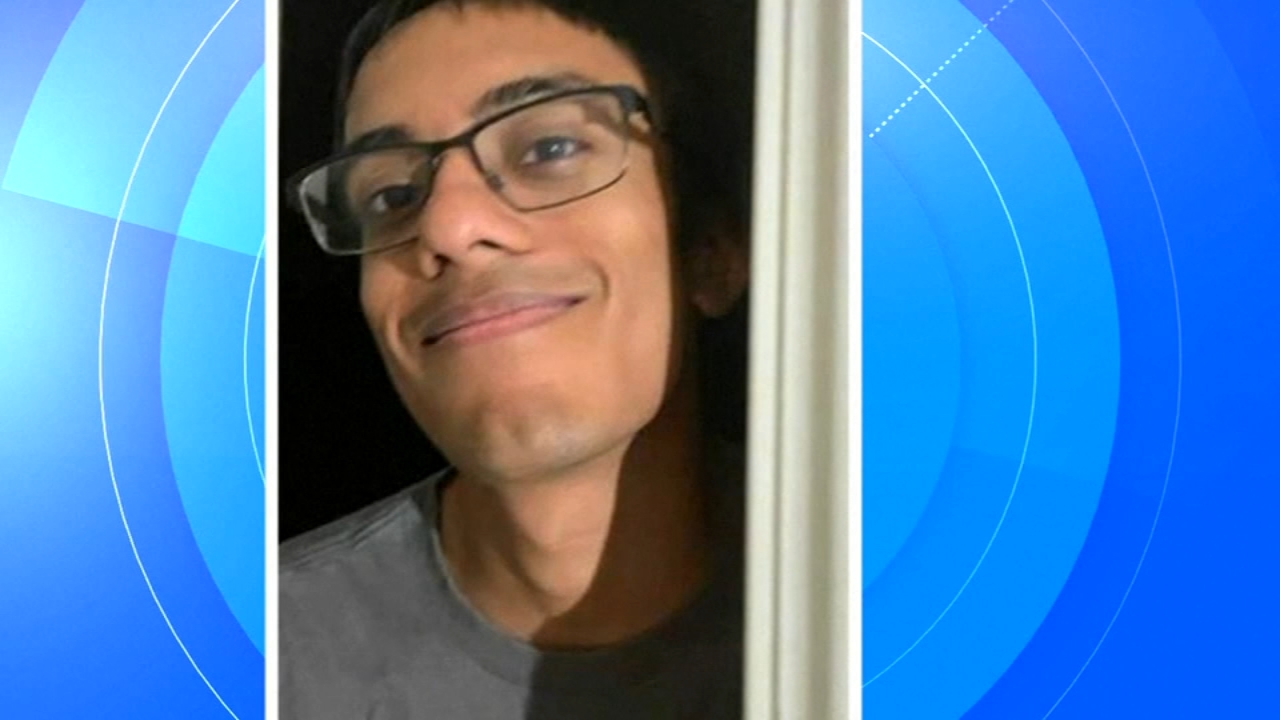 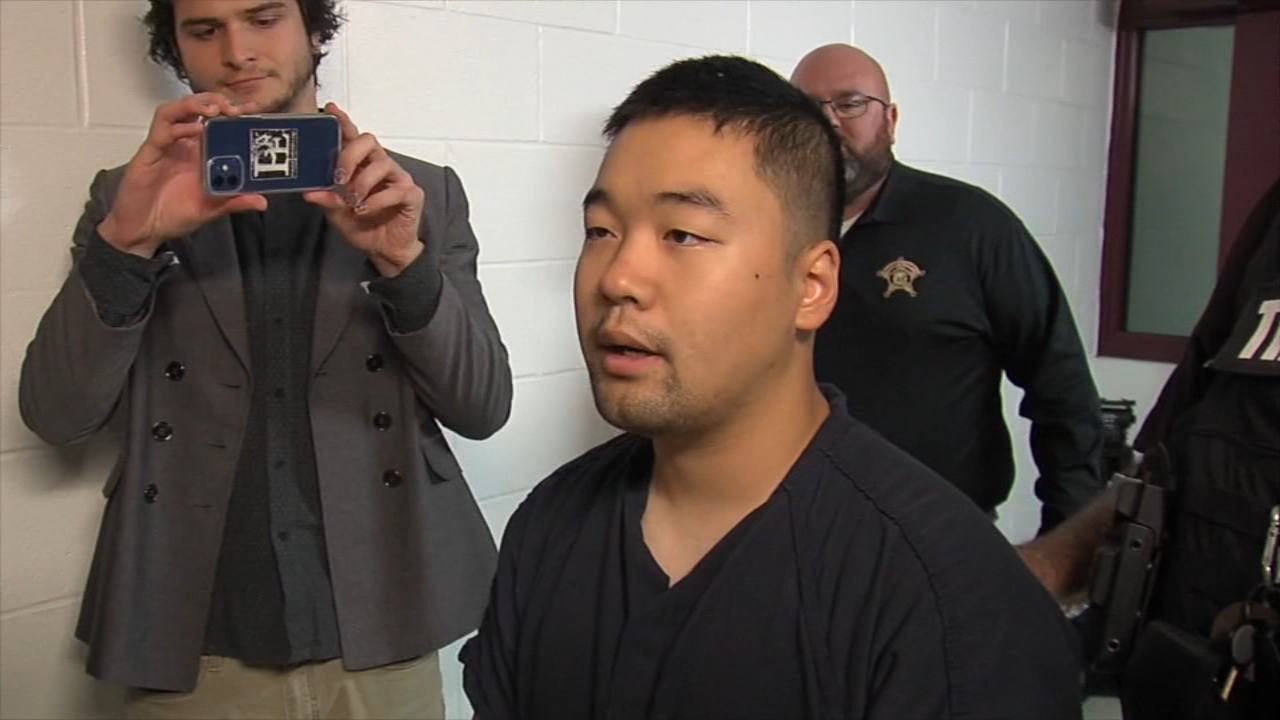