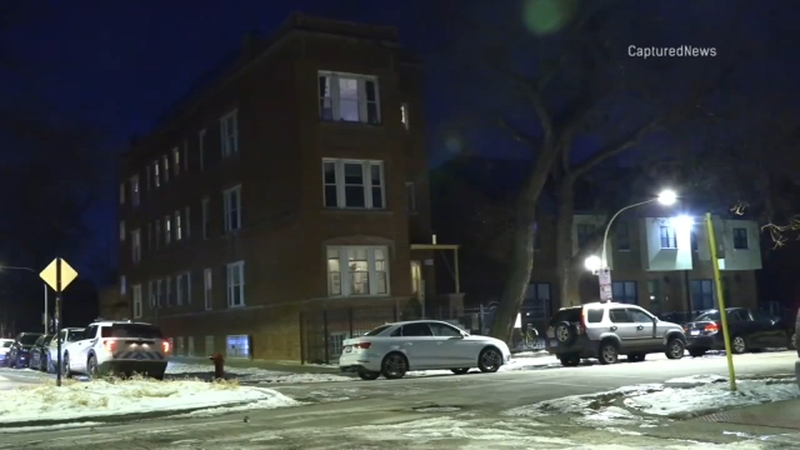 CHICAGO (WLS) -- A 19-year-old Chicago man has been charged in connection with two recent armed carjackings in Logan Square and Humboldt Park.

Trevelli Jones has been charged with aggravated vehicular carjacking with a firearm and armed robbery with a firearm, Chicago police announced Tuesday.

Jones was arrested Monday in the 200-block of North Homan Avenue in East Garfield Park after being identified as one of the suspects who took a vehicle at gunpoint from a 26-year-old woman on Dec. 14 in the 1600-block of North Washtenaw Avenue in Logan Square, CPD said.

Jones was also charged with the Sunday carjacking of a 24-year-old delivery driver in the 2600-block of West Potomac Avenue in Humboldt Park.

The 24-year-old man was on West Potomac Avenue near North Rockwell Street when two men with guns demanded his property and his car, police said.

The driver complied and the men took off in his vehicle.

He was not hurt, police said.

ALSO SEE: Carjacking safety tips: What to do if you're approached by a carjacker

Jones is due in court Tuesday.