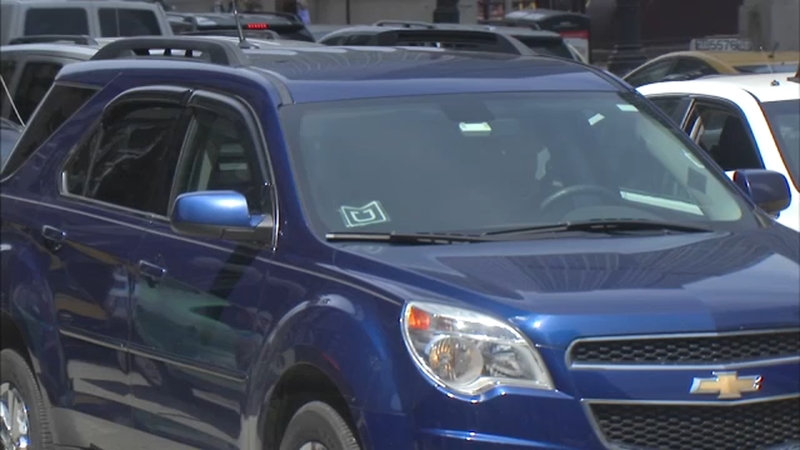 CHICAGO (WLS) -- Rideshare companies are taking action to help not only make their drivers feel safer but actually make them safer while working.

The ABC7 I-Team update looks into what's being done to address the concerns over an increase of carjackings of rideshare drivers.

Starting Friday, Uber said it is strengthening its verification process to validate the identity of riders using the app.

A new feature will require riders who are setting up accounts with prepaid debit cards, gift cards or Venmo to also upload a valid ID, like a driver's license or a passport.

In February, the ABC7 I-Team uncovered a surge in rideshare carjackings and talked to drivers who were concerned over so called "phantom profiles." Those drivers were demanding more safeguards be put in place.

Overall, carjackings have seen a sharp increase when compared to last year, although recent numbers from Chicago police show that they've decreased by 33% from February to March.