The holiday season is underway throughout the city of Chicago.

CHICAGO (WLS) -- The holiday season is underway throughout the city of Chicago.

to Daley Plaza where it has been for the last 48 years with one exception: in 1982 the tree was moved to State St. and Wacker Dr. but returned to Daley Plaza the following year. In 2015 the tree moved to its current home in Millennium Park to shine alongside other holiday activities to create Chicago's premier "winter wonderland."

Santa Claus will also set up in Millennium Park this holiday season, available to children of all ages to hear wishlists and take pictures (with your own camera or smartphone). Admission is FREE.

The Department of Cultural Affairs and Special Events (DCASE) is dedicated to enriching Chicago's artistic vitality and cultural vibrancy. This includes fostering the development of Chicago's non-profit arts sector, independent working artists and for-profit arts businesses; providing a framework to guide the City's future cultural and economic growth, via the 2012 Chicago Cultural Plan; marketing the City's cultural assets to a worldwide audience; and presenting high-quality, free and affordable cultural programs for residents and visitors. 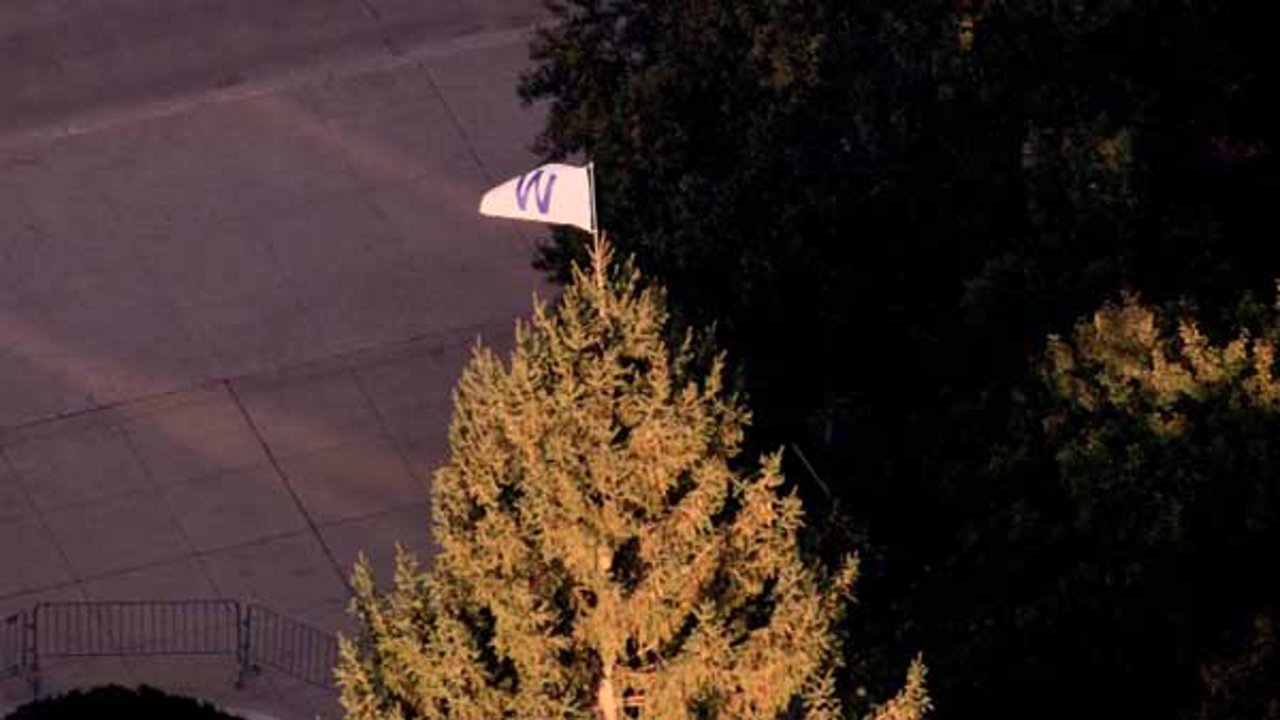 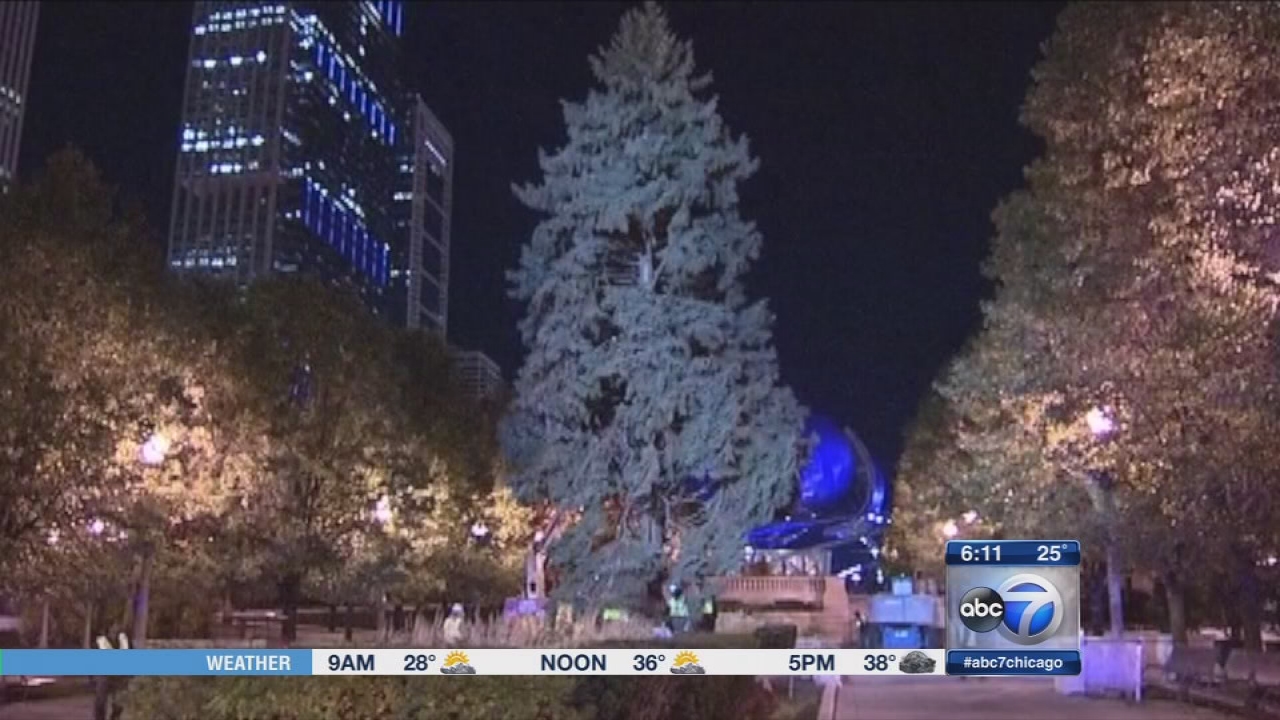