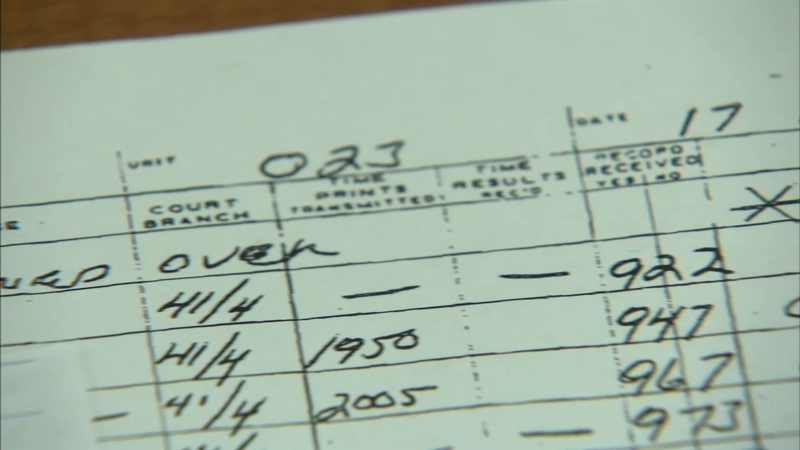 Man gets $14.25M after 20 years in prison for murders he didn't commit

"I never thought I would have to go through what i went through to even receive something like this," Taylor said.

The Chicago City Council voted unanimously Monday to award him a settlement of $14.25 million. Taylor spent more than 20 years in prison for a 1992 double murder he did not commit.

"That is a fear and anguish they put on me that only God knows how I survived," Taylor said.

Taylor was 17 when he was arrested for the double murders. He said he was coerced into confessing to the crime and was convicted. But at the time of the killings, Taylor was in police custody, arrested for causing a disturbance. Taylor's attorneys said police hid that evidence, which would have exonerated him.

Taylor was released from prison in 2013 after his conviction was overturned and sued the city. Since then, he has been re-adjusting to life outside of prison and maintaining a positive attitude.

"I look forward to the rest of my life. I have a 7-year-old who I love," Taylor said.