CHICAGO (WLS) -- A compromise has been reached on a ridesharing proposal in Chicago and aldermen are backing off proposed regulations.

A City Council committee had passed an ordinance on Friday requiring drivers to get fingerprints and drug tests. Uber and Lyft said they'd leave Chicago if the ordinance is passed.

On Monday, a mayoral spokesperson said a compromise was reached to ensure that Lyft and Uber are here to stay.

"This is an honest compromise that brings the city together thanks to the hard work of Alderman Anthony Beale and representatives from across the rideshare industry," the spokesperson said. "It creates a level playing field across the system - whether you are taking a rideshare or a taxi."

A spokesperson for ridesharing service Lyft released a statement Monday afternoon in support of the compromise.

"Thousands of Chicagoans have voiced their support for the safe rides and economic opportunities Lyft provides throughout the city," the spokesperson said. "This agreement sets high safety standards while still allowing people to use Lyft to get around. We urge the full Council to pass this revised ordinance on Wednesday."

A spokesperson for a group representing taxi drivers said he had not seen the revised ordinance, but said if it removed fingerprinting and other measures in the original, then the group is "staunchly opposed" to the substitute ordinance.

"The ordinance as originally introduced and passed by the joint Committee of Transportation and License, was a compromise," the Cab Drivers United/AFSCME spokesperson said.

A group called Access Living that advocates on behalf of the disabled community released a statement saying that it does not support the substitute ordinance.

"The modified proposal is unacceptable," said Marca Bristo, President & CEO of Access Living. "We have already waited two years for Rideshare companies to make a commitment to accessibility. They've done little to nothing in that time. Through August of 2015, Uber had provided only 14 wheelchair accessible rides. The Rideshare Ordinance needs concrete benchmarks that will hold Uber and Lyft accountable. We have a right to equal access, equal fares and equal service." 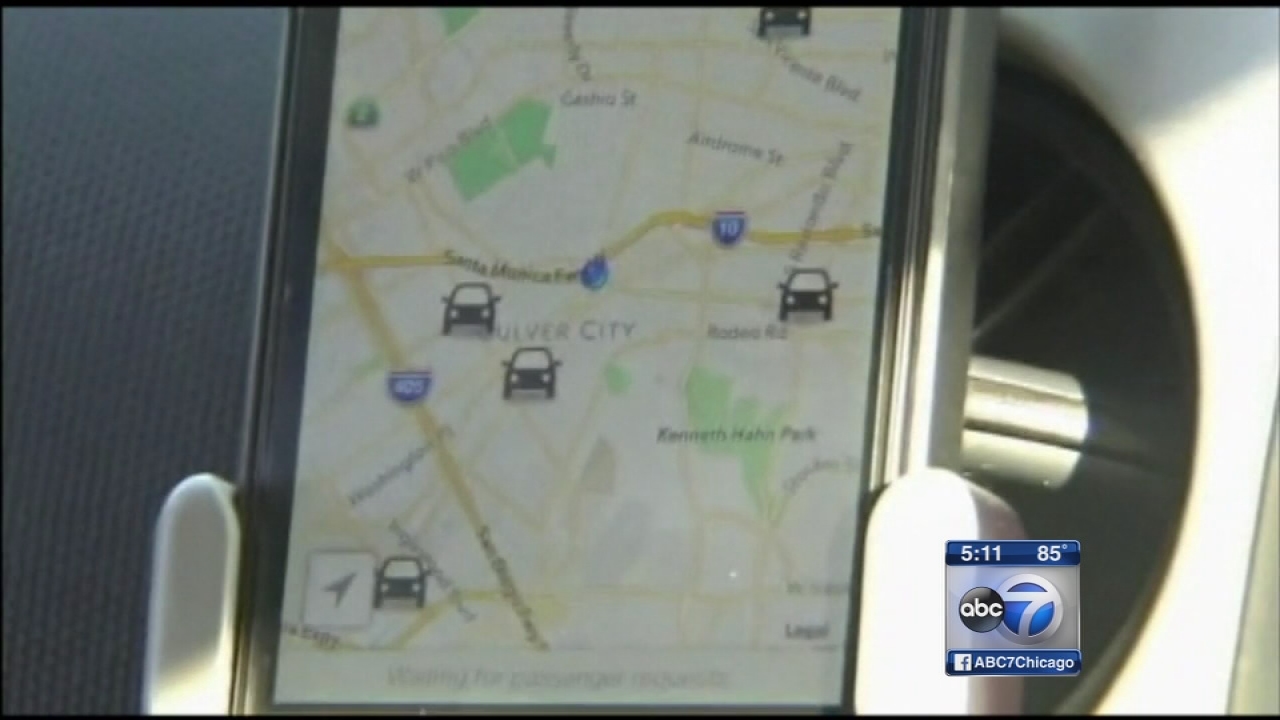