Chicago police nabbed three people Thursday after a group broke into a sporting goods store on the Near West Side.

CHICAGO (WLS) -- Three people were arrested after a break-in and burglary at a Near West Side sporting goods store Thursday morning, Chicago police said.

Police said the suspects parked a U-Haul truck in the alley behind the Pillars store in the 1100-block of West Madison Street at about 1:52 a.m.

The group gained entry to the store after police said they threw a rock and broke the front window and began taking merchandise from the store.

Officers arrived on the scene and then arrested three men as they were trying to flee, police said. 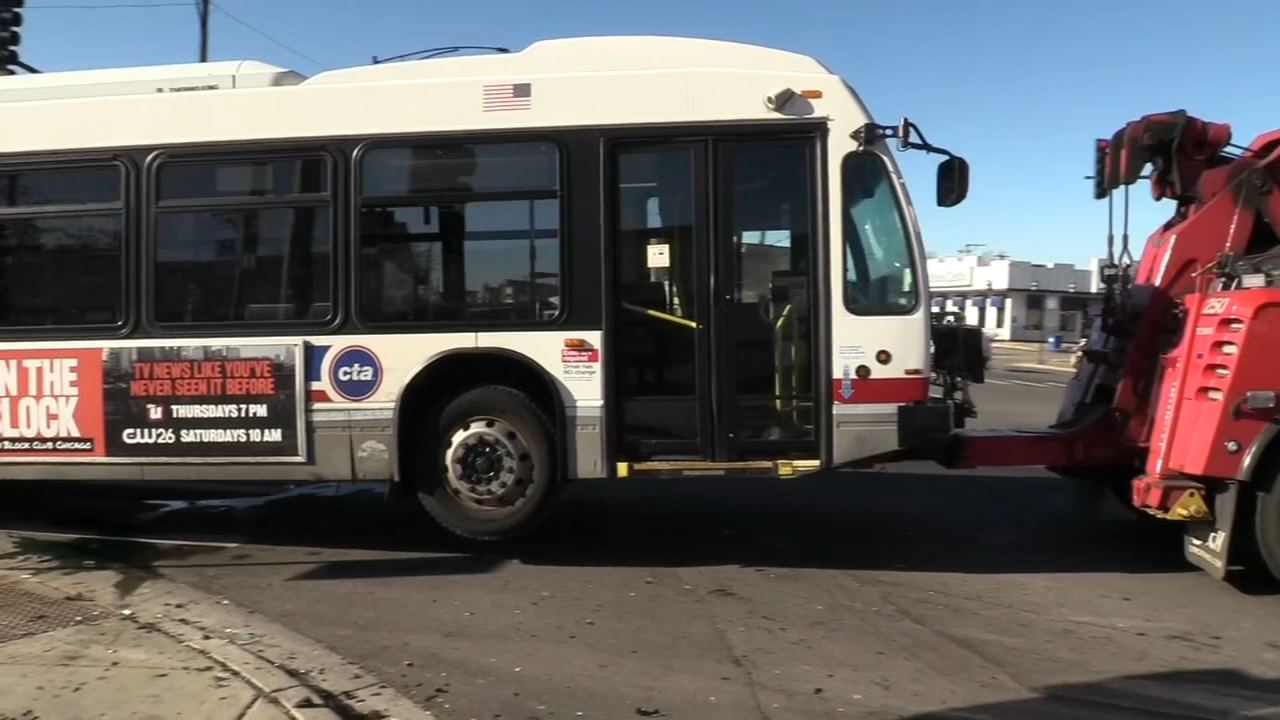