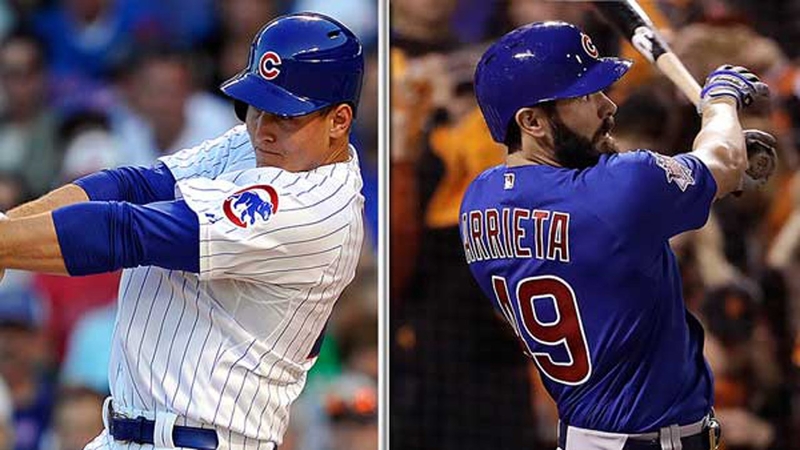 Here's a full list of the 2016 Silver Slugger Team, which is presented by Louisville Slugger and selected by major league coaches and managers.

Just for fun, here's an awesome recreation of the 2016 World Series, where the Cubs won the title for the first time in 108 years. Enjoy!