ByJason Knowles and and Ann Pistone and Adriana Aguilar via

The City of Chicago says it has the most lead service lines in the nation. Now, a new initiative to replace them is underway to avoid the threat of lead in your water.

CHICAGO (WLS) -- The City of Chicago says its drinking water is safe, but announced a new plan Thursday to replace lead pipes in Chicago which could pose a risk.

There are about 380,000 lead service lines in the City of Chicago, mostly servicing single family and two-flat residences.

ANIMATION: Chicago has the most lead service lines in the nation:

The city says it has the most lead service lines in the nation. Now, a new initiative to replace them is underway to avoid the threat of lead in your water.

"I want to make sure that one thing is clear. The water in Chicago is safe, and is in full compliance with all federal, state, and industry standards, what we are talking about today, however, is making sure that we go even further to ensure the safety and health of our residents in the future, lead service lines our legacy issue that we need to start chipping away at now," said Mayor Lori Lightfoot at a press conference Thursday morning.

Dr. Andrea Chang, Deputy Commissioner for the Department of Water Management joined the mayor, saying, "It's also critical that our plan reduce the financial burden on Chicago citizens, by taking advantage of every state and federal funding opportunity possible. To be clear, participation in these lead service line replacement programs is voluntary."

Most homeowners would have to hire a contractor for the removal of the service line. Permit fees would be waived. The city would connect a new service line and meter.

However, the priority will be for those who qualify for a program which covers all of the cost. You must own and reside in a home and have a household income below $72,000 and your water lead concentrations must be above 15 parts per billion; an "action" level set by health experts.

However, the EPA and the CDC say there is no safe exposure to lead. The mayor said Chicago's water is safe.

"We test the water all the time. That is the primary way," Lightfoot said. "Obviously we have this incredible resource from Lake Michigan, but the water levels are tested for a variety of flavors variety of elements, light being one of them. We test the water with great frequency, and we encourage anybody who is concerned, there's lights, there's light water. There's like kits that they can get, we can provide them with filters, there's lots of different things we can do. But fundamentally, we make sure that the water is safe because we test it."

In 2016, independent testing by the ABC7 I-Team uncovered unsafe levels of lead at some public water fountains, prompting the city to shut them down.

Soon afterwards, the Chicago Park District started their own lead-testing program and shut down more fountains.

Mayor Lightfoot says the city's current plan to remove lead service lines to homes could cost $8.5 billion and with the city $2 billion in shortfalls, it could be funded by state and federal money. She also fired back at critics who said the plan could take hundreds of years to complete. "Our system here in Chicago is complicated or underground infrastructure is complicated, so it's not an easy, easy fix. It's not something that even if we had all the resources you can flick a light switch and get done. And I would hope that people would be understanding of that and really educate themselves."

The city's Lead Line Replacement Program could begin as early as January of 20-21. That will all depend on if city council passes an ordinance by the end of this year. 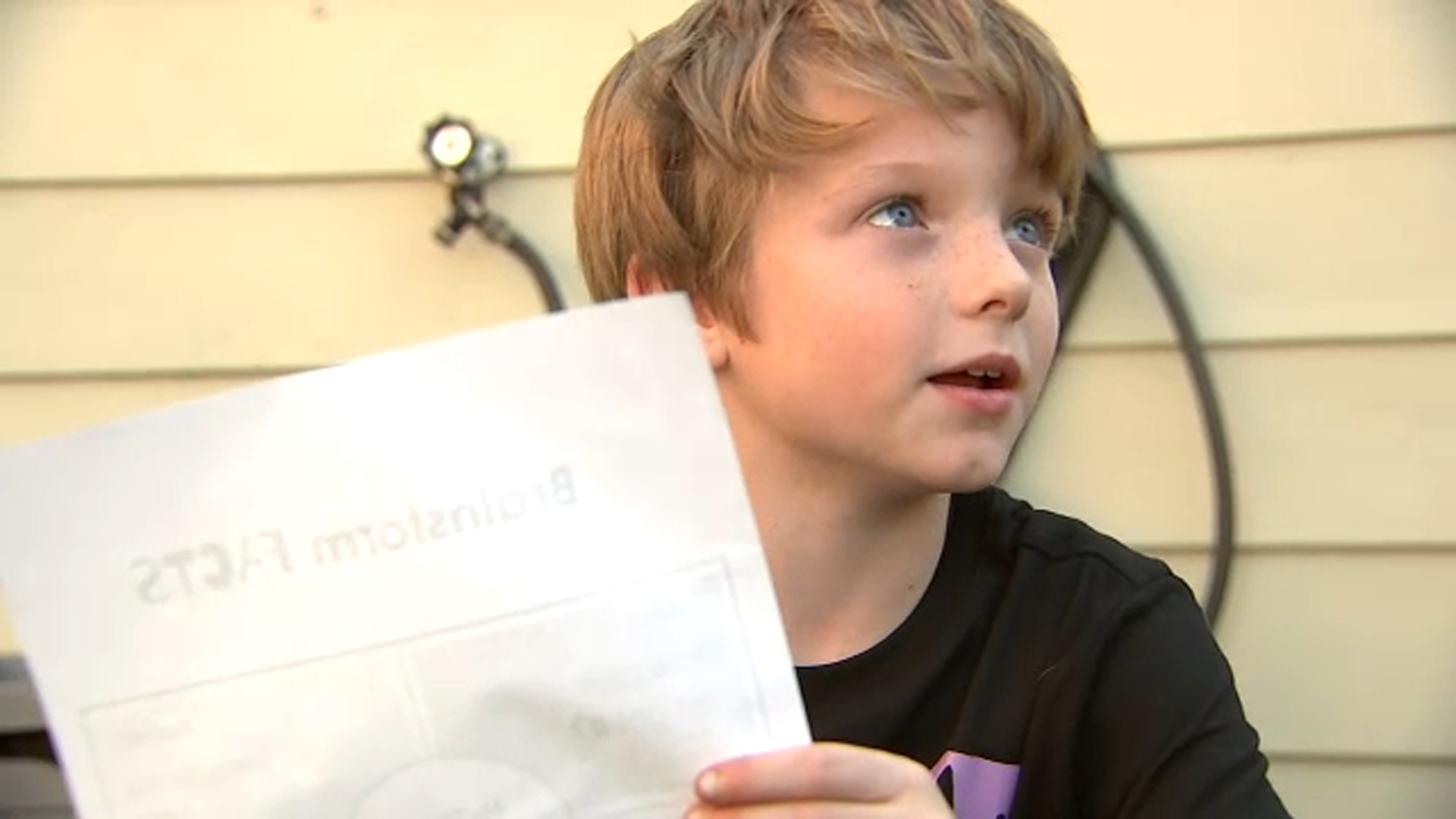 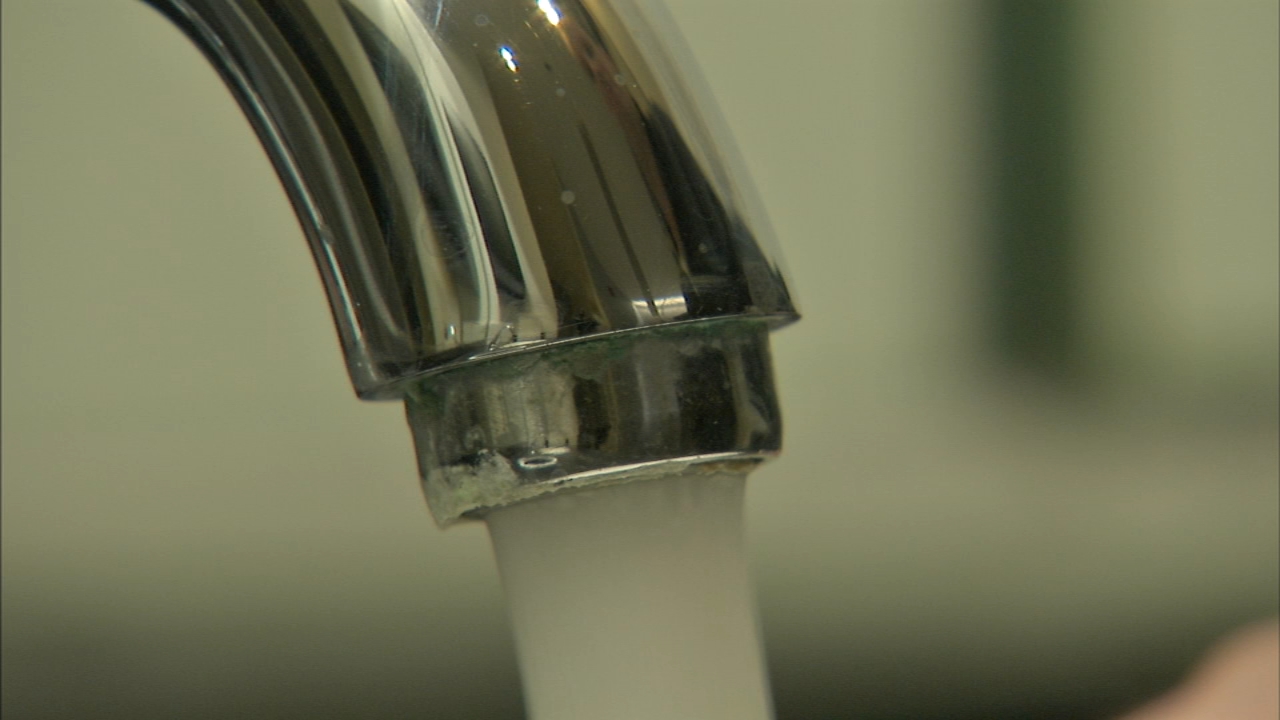 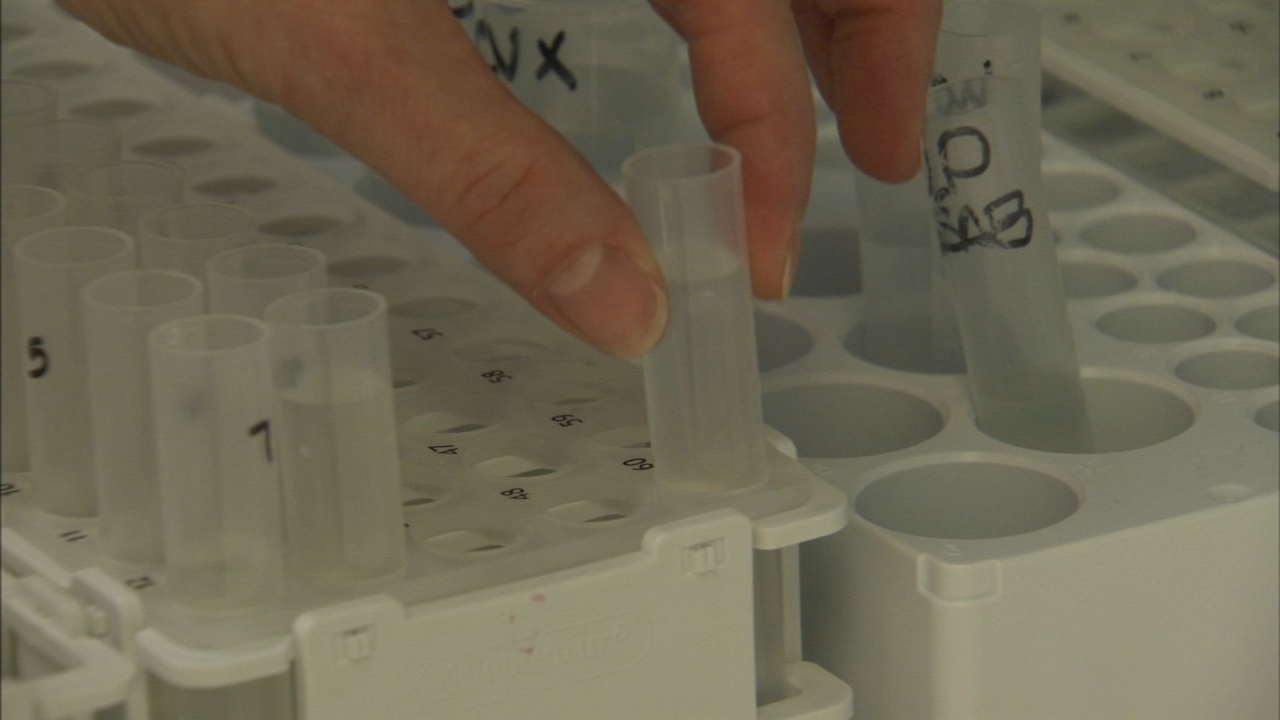