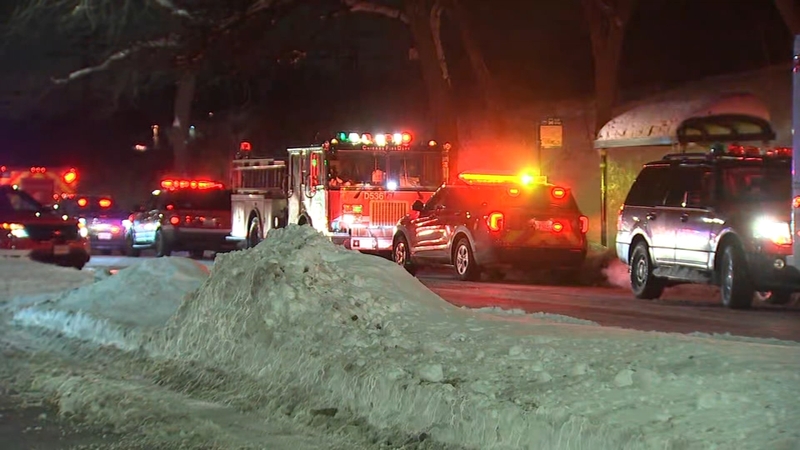 Two women, ages 84 and 64, were transported to University of Chicago Medical Center for smoke inhalation, fire officials said. They were in good condition.

A firefighter was also transported there for minor injuries.

RELATED: Wilmette house fire may have been caused by an electric blanket, according to fire officials

Chicago fire officials had finished conducting a search of the Harper Square Cooperative high-rise building by about 5:30 a.m. to make sure everyone had made it out safely, and the fire had been extinguished.

Some residents were forced out into the cold, and Chicago firefighters were working in bitterly cold temperatures.