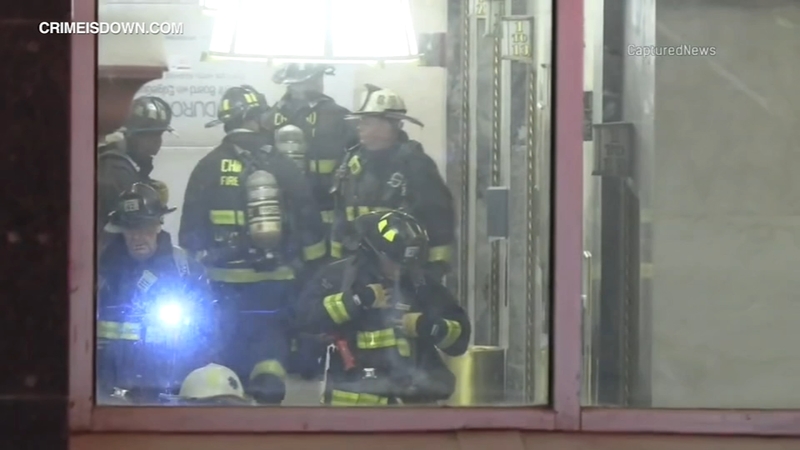 Chicago police and fire officials responded about 4 a.m. to a fire reported in a 22-story commercial building at Wabash and Madison, in Jewelers Row.

Kunin has a shop on the 12th floor. He said jewelry repair shops and manufacturers often work with gas and torches.

"I mean, listen, mistakes happen. It's like when we leave the shop, I triple check gas is off, everything's off, machines are off, nothing accidentally left on," he said.

Wabash was closed in the area of the emergency response, but the CTA was not affected.

Fire investigators worked to determine the fire's cause later Thursday, and no one else was allowed in the building.