CHICAGO (WLS) -- Chicago Fire fans have been waiting for this moment since the soccer team officially moved back to Soldier Field.

Some of the fans said being physically back in the stadium was surreal and exciting, as well as a small introduction to a new normal.

For the first time in 19 months, Chicago Fire welcomed back fans to the stands for its 2021 MLS season home opener.

"It feels good," said Chicago Fire fan Lukas Calderon. "I've been waiting a year to come back and see them."

"It is amazing," added fellow fan, Argenis Acosta. "It is only my second time here. I'm looking forward to it."

The first time and only time Acosta had been to Soldier Field was before the pandemic hit.

Despite the many changes since then, he said the vibe is still the same.

"Every time into the stadium, it's always magical," he said.

For fans, the excitement was twofold: Being able to watch their favorite team play and seeing it in person.

Additional health protocols were put in place for the Club's home opener.

"They're more organized with the spacing. You know, everyone has their mask on. They're really just making people be more cautious with the rules," Adepoju said. "There's posters all over the place telling people to be COVID aware."

Fans also had staggered entry times to minimize crowds of people coming at once.

"It's really something, as a fan that you're definitely going to appreciate," Adepoju said. "So I'm really just looking to take the game in."

Chicago Fire also welcomed 250 essential workers with free tickets to the game to show their gratitude for all the work and sacrifice it took to progress this far and have fans back in the stands. 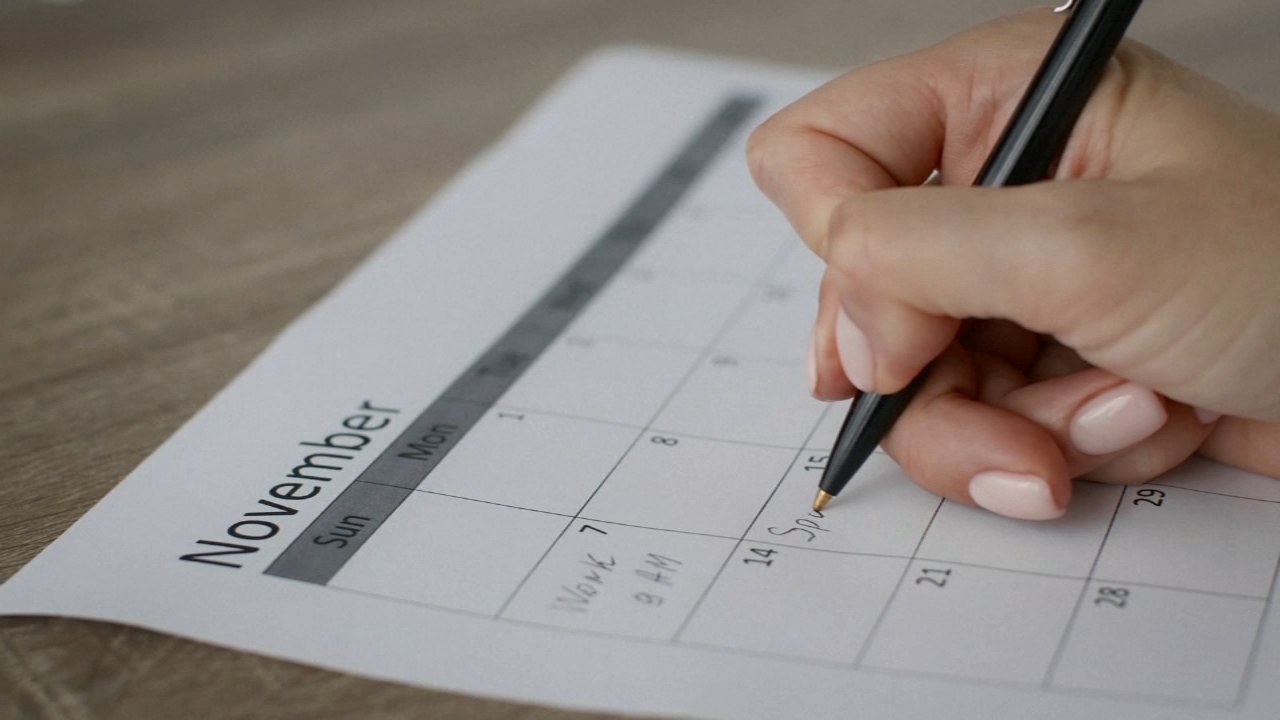 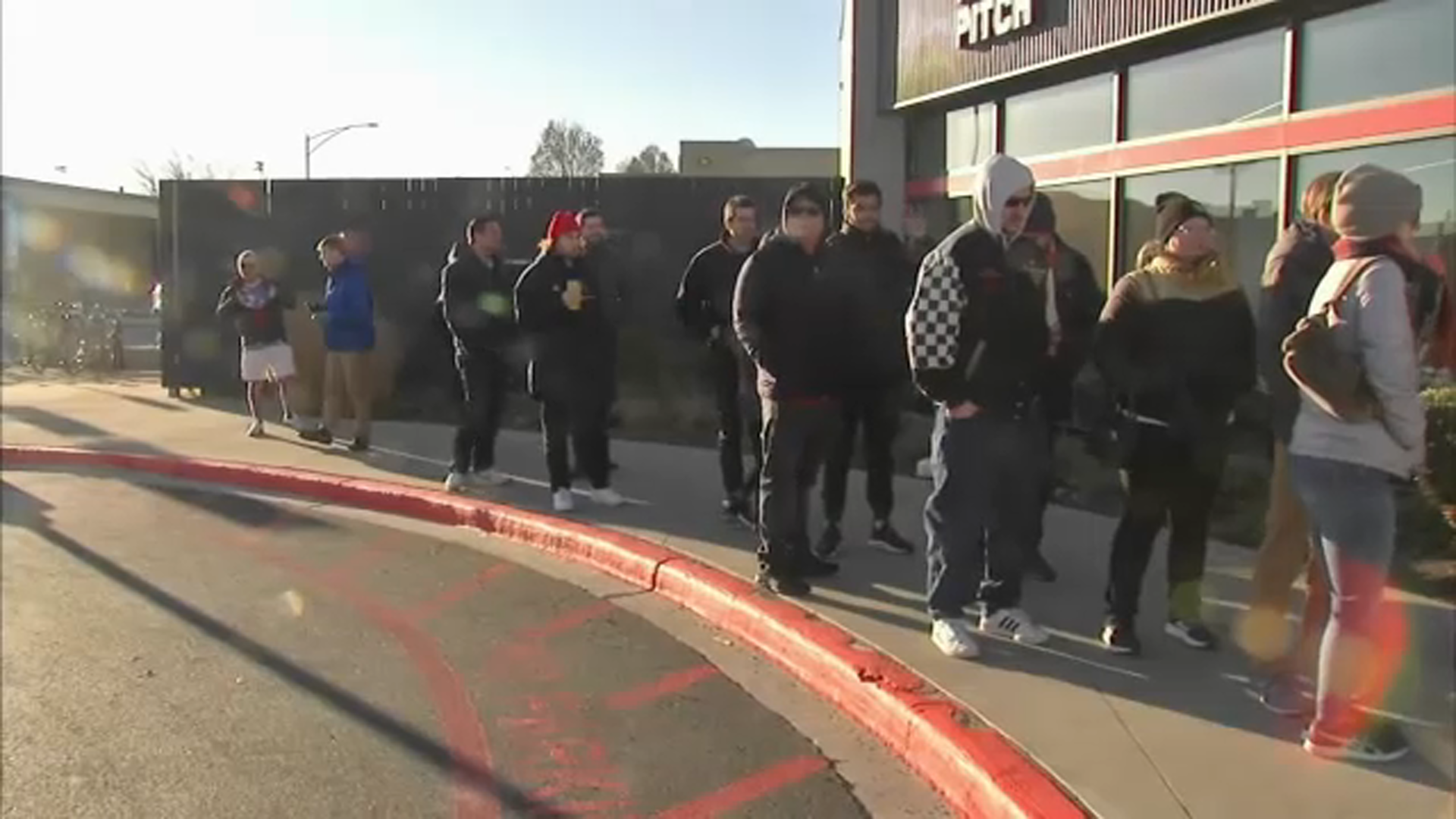 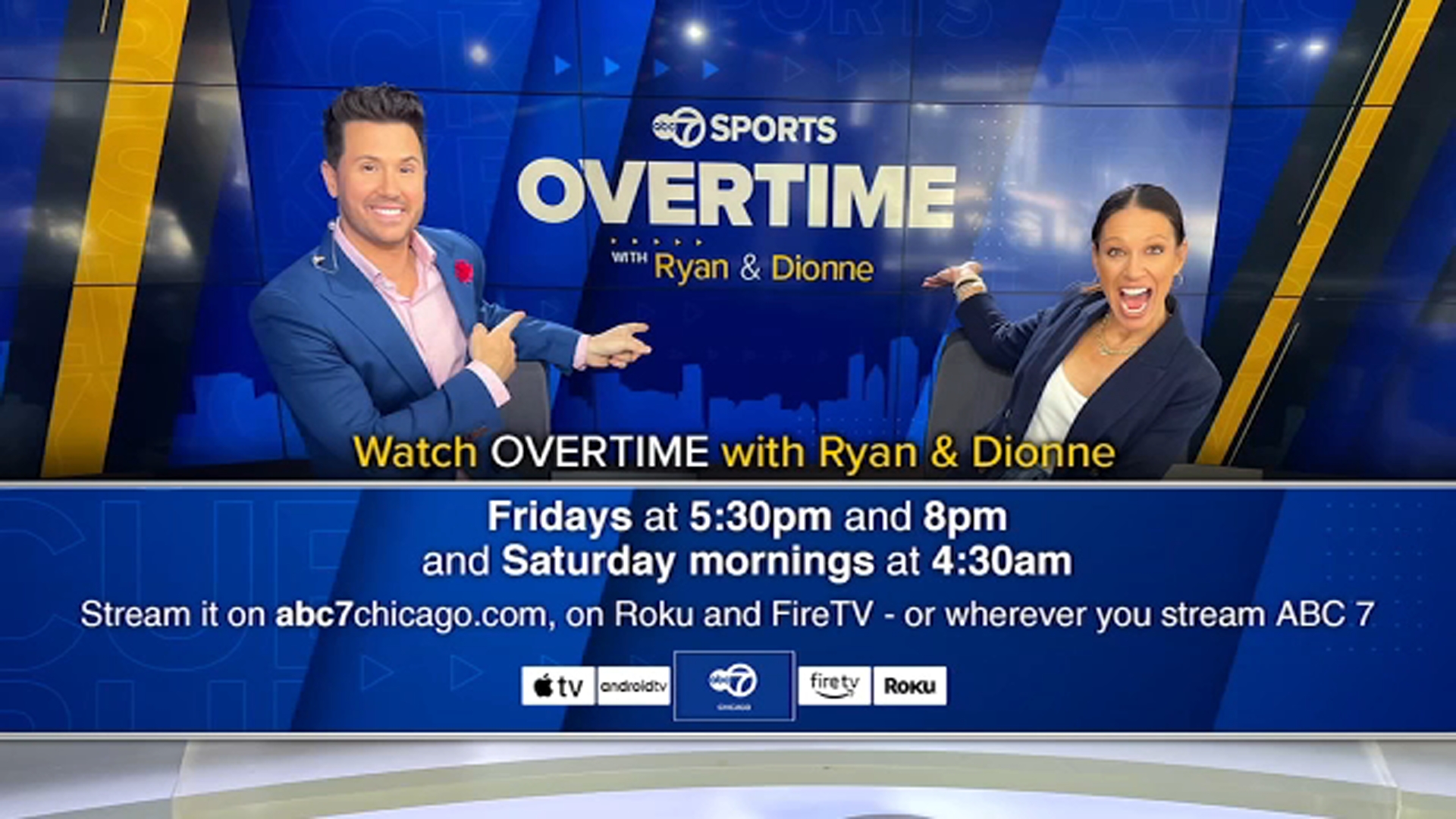 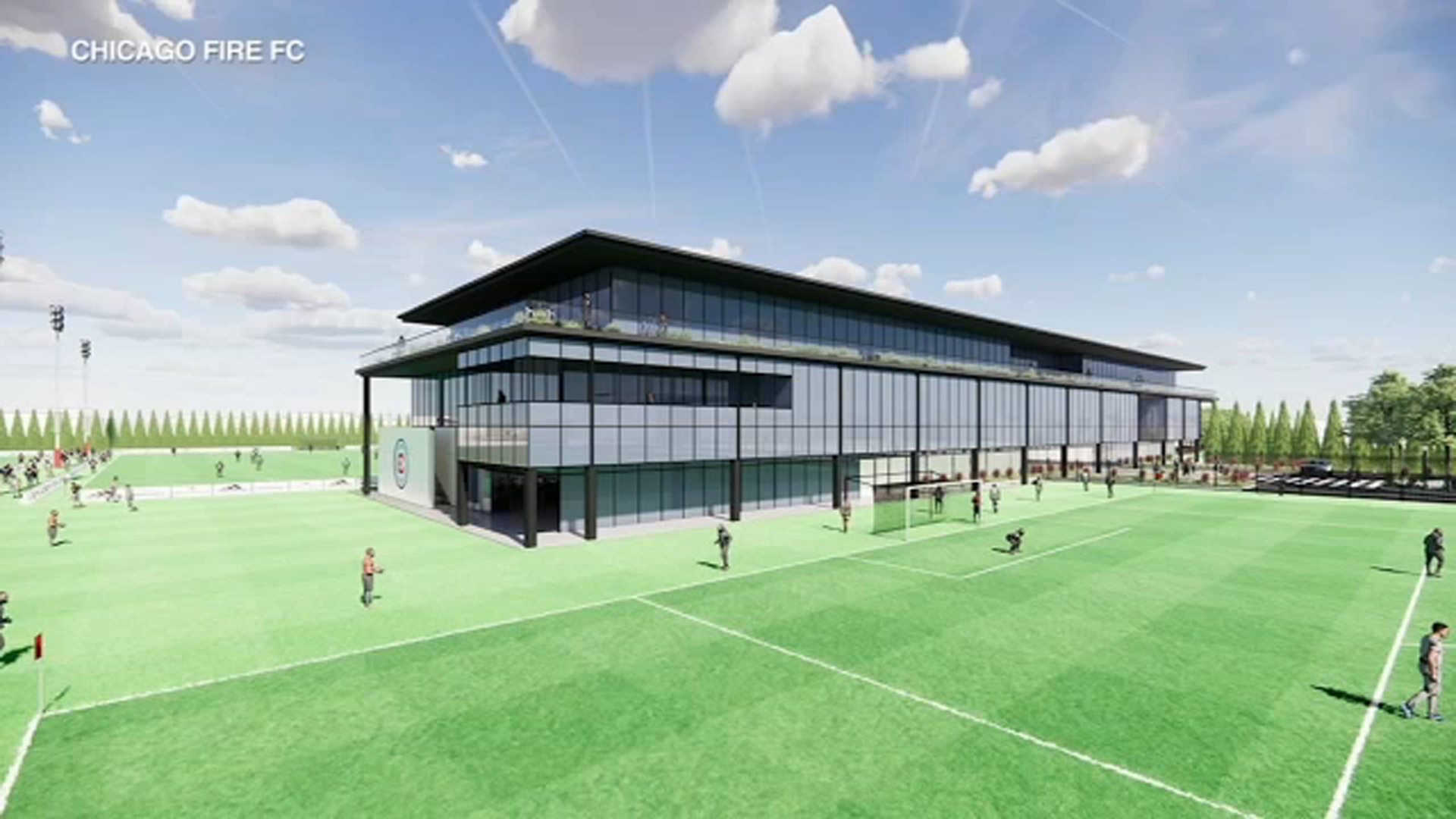