CHICAGO -- Officials in Orland Park believe a sprinkler system helped save a group of critters from a fire that broke out at a pet store Monday in the southwest suburb.

Crews responded about 8:15 p.m. to reports of a fire at Chicago Fish and Coral Company, 14412 John Humphrey Drive, according to Ray Hanania, spokesman for the Orland Fire Protection District.

The sprinkler system was activated soon after the blaze broke out, and firefighters extinguished the small fire when they arrived, Hanania said. Smoke was removed from inside the store with the help of additional crews.

The store's owner, Brian Potter, said he was initially worried the fire would cause "total devastation." However, the animals were all safe and in good condition.

"We had a fire at the store there was no loss of life for any animals it was very minor and contained we have a lot of cleanup to do we just wanted everybody to know all the animals are safe!," a post on the store's Facebook page said.

The cause of the fire is still under investigation, but the quick activation of the sprinkler system helped keep the blaze in check, Hanania said.

Potter said the fire stemmed from a chiller near a fish tank. The shop was closed Tuesday and is expected to open Wednesday. 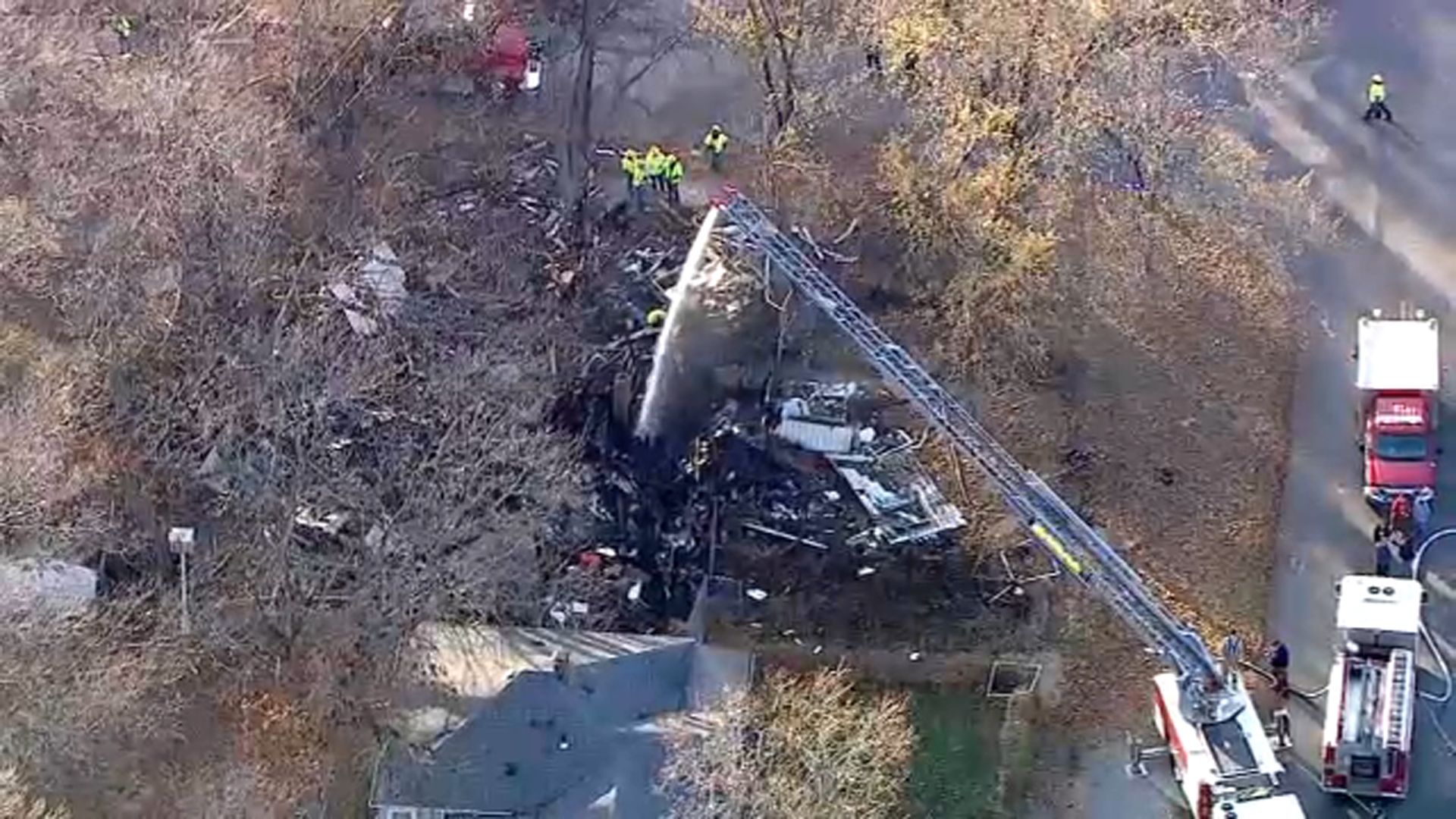