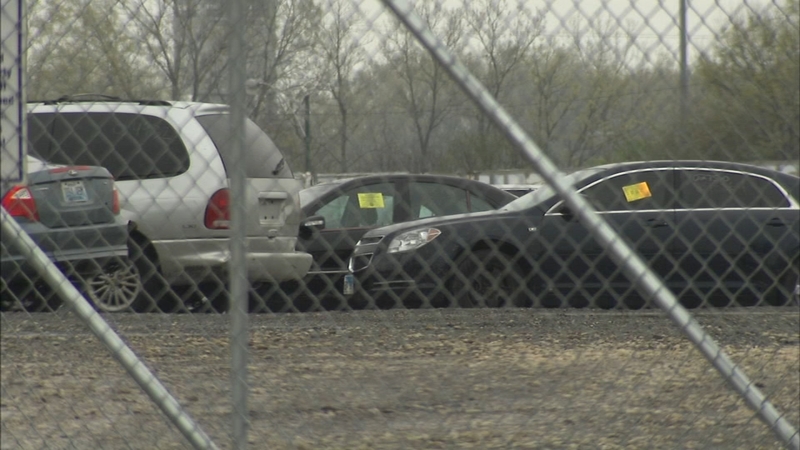 CHICAGO (WLS) -- The city of Chicago is being sued for its car impound policies.

Thousands of cars are parked at Chicago's impound lots, where they will stay until their owners can come up with the cash to reclaim them.

Spencer Byrd said the city towed his car after he was stopped for a broken tail light, and police discovered drugs in his passenger's pocket.

"It's just ridiculous, how this situation is," said Byrd.

Attorneys for the Institute for Justice said Byrd's case is typical. They have filed a class action suit against the city, challenging the impound policies.

"The city holds cars ransom until the owners pay all the fines accrued, even before the final judgment is rendered. That's unconstitutional," said Institute lawyer Diana Simpson.

Veronica and Jerome Davis had their car in a shop when one of the repairmen took it for a drive and was arrested and the car was impounded. Davis has been unable to get her car back for nearly a year.

"I feel like a victim turned into a criminal. That's how the city made me feel," she said.

Attorneys for the Institute for Justice said these lots are a big revenue source for Chicago. In 2017 the city impounded about 22,000, cars and took in more than $28 million in fines.

"As far as we know, Chicago has the worst impound system in the entire country," said Simpson.