The news stories that captivated Chicago in 2019 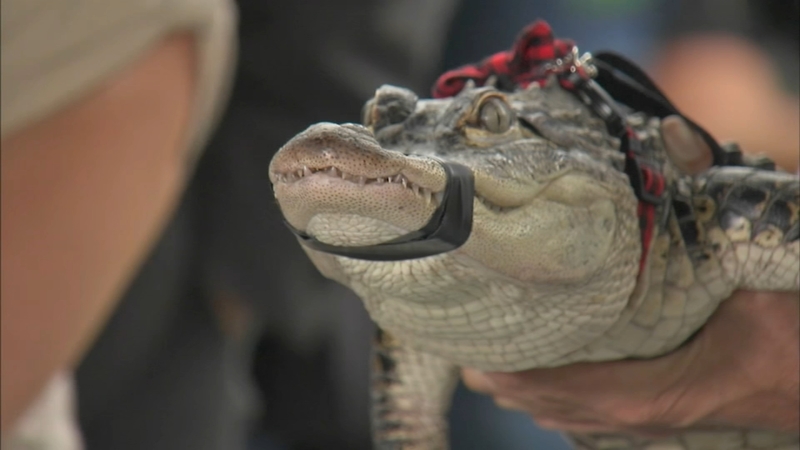 The news stories that captivated Chicago in 2019

CHICAGO (WLS) -- As we get ready to wrap up 2019, we are closing the books on what has been a year full of stories that have made the City of Big Shoulders, the city of head-shaking and heartwarming headlines.

Here are the suspects, sagas and other striking moments that captivated Chicago this year.

Some of the biggest stories were driven by voters: those who elected Lori Lightfoot mayor, those grand jury members who indicted powerful politicians, and the teachers who approved a strike that shut down Chicago Public Schools.

Actor Jussie Smollett jettisoned himself into the international spotlight when he claimed he was the victim of a racist and homophobic attack in Chicago back in January.

"If I tell the truth, then that's it," Smollett said at the time.

"Mr. Smollett is still saying that he is innocent, still running down the Chicago Police Department, how dare him," said Mayor Rahm Emanuel.

Lori Lightfoot made history in April when she became Chicago's first openly gay African American woman mayor. The former federal prosecutor road a message of reform and change to a landslide victory over Toni Preckwinkle.

But the rookie mayor ran into a rambunctious Chicago Teachers Union, whose fight for better pay and working conditions led to an 11-day strike, the first since 2012.

Singer R. Kelly was arrested on aggravated sexual abuse charges after the documentary "Surviving R Kelly" put him back in the spotlight.

"Quit playing, I didn't do this stuff, this is not me, I'm fighting for my f-ing life," R. Kelly said.

Officer Jason Van Dyke was sentenced to seven years in prison after his conviction for the murder of Laquan McDonald.

The city's top cop planned to retire quietly at the end of the year, but not long after an emotional farewell news conference with the mayor, Superintendent Eddie Johnson was fired.

Lightfoot said Johnson lied to her about a night where he was seen drinking and kissing a member of his security detail at a bar and was later found asleep behind the wheel of his SUV.

With Illinois legalizing recreational marijuana earlier this year, the mayor and city council worked together to find a joint way to roll it out in Chicago starting January 1, 2020.

And lest we be in jeopardy of forgetting a daily double of lighter events: there was "Jeopardy!" James Holzhauer, who rode a 32-game winning streak to fame far beyond his hometown of "Where is Naperville, Illinois?"