A Cook County judge ruled the Chicago Police Department must release a graphic dashboard video of a black teenager being shot to death by an officer.

CHICAGO (WLS) -- A Cook County judge ruled the Chicago Police Department must release a graphic dashboard video of a black teenager being shot to death by an officer.

According to those who have seen it, the video shows Laquan McDonald, 17, walking away from police when one officer opened fire. His back was turned toward the white officer when he was shot 16 times on October 20, 2014. Five other responding officers showed restraint in the video. The teen had a small knife.

"This is another example of the Chicago Police Department being reckless," said Frank Chapman, Chicago Alliance Against Racism and Political Repression.

Investigators said McDonald refused to drop the knife when officers confronted him. They had been called to the scene after someone reported seeing a man wielding a knife.

Chicago police refused to release the footage, but Cook County Judge Franklin Valderrama declared it must be released by November 25, 2015, in response to a journalist's public records request under the Freedom of Information Act.

The City of Chicago argued the video should not be released while under federal investigation, but the judge said attorneys failed to show why the public's right to view government records should be denied.

The city asked for more time to work on an appeal, but that request was denied. A few hours after that ruling, the city said it no longer intended to appeal the judge's decision.

Chicago Mayor Rahm Emanuel released a statement, "Police officers are entrusted to uphold the law, and to provide safety to our residents. In this case unfortunately, it appears an officer violated that trust at every level. As a result, the city's Independent Police Review Authority promptly sent this case and the evidence to state and federal prosecutors who have been investigating it for almost a year. In accordance with the judge's ruling the City will release the video by November 25, which we hope will provide prosecutors time to expeditiously bring their investigation to a conclusion so Chicago can begin to heal."

McDonald's family received a $5 million award from the city and say they do not want the video released. There are fears it could spark unrest similar to the protests in Ferguson, Missouri.

"It is disturbing and graphic and you have to be concerned about the community. I understand the city's concern. I share their concern," said Michael Robbins, an attorney who has seen the video.

At Thursday night's police board meeting, the crowd called for the firing of various officers involved in shootings - including the one seen on video shooting and killing McDonald.

"I don't understand why we would be releasing evidence in a possible criminal trial before it happens," said Supt. Garry McCarthy.

"I just want to make sure that people remain calm. Be angry. Be frustrated, but work within the system," said Ald. Roderick Sawyer, 6th Ward.

The officer who shot McDonald has not been charged and remains with the force on desk duty, though the case is now before a federal grand jury.

"It's a bad shooting as far as the visual of it, quite frankly, but there's no conviction here. It's being worked on," McCarthy said. 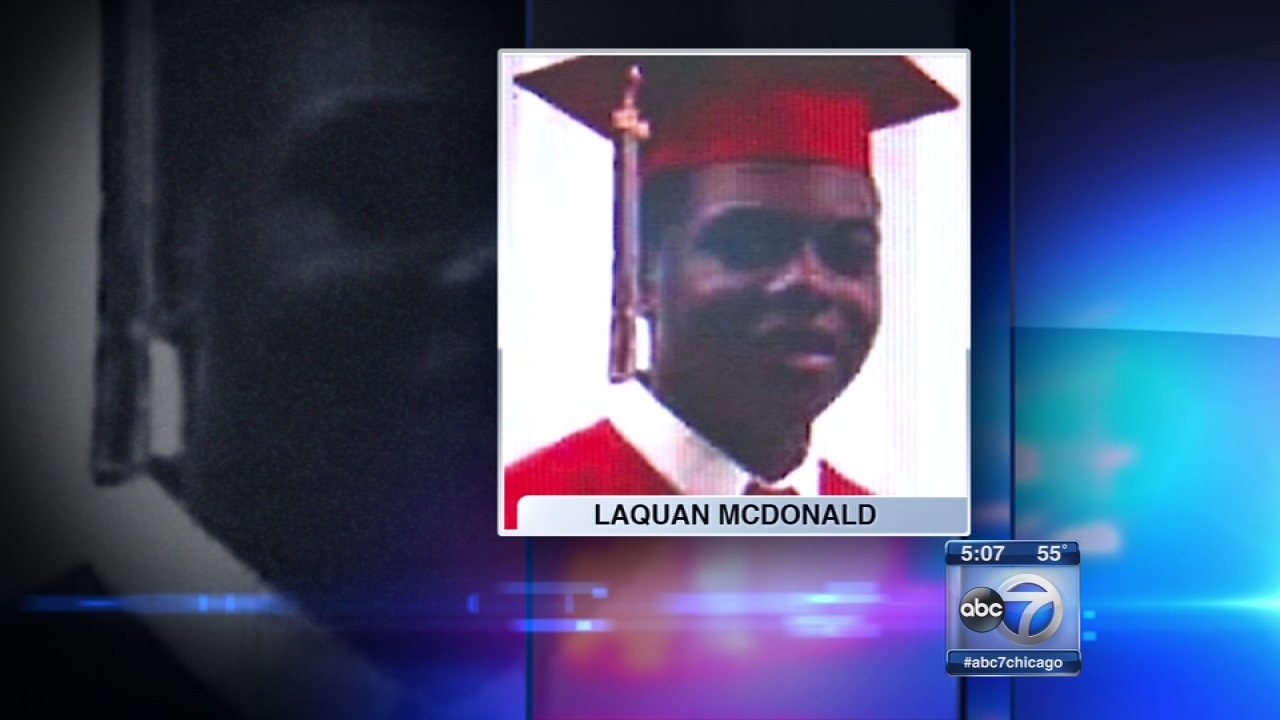