The Chicago Police Department honored fallen officers with a candlelight vigil at the Gold Star Families Memorial and Park near Soldier Field.

CHICAGO (WLS) -- Maria Marmolejo stood in Chicago's Gold Star Families Memorial and Park, as she did years ago.

"I appreciate days like this, because it's just a day of remembering," said Marmolejo, the Gold Star Families chairwoman. "There's 595 names on that wall."

One of those names was that of her husband, Officer Eduardo Marmolejo. His watch ended in 2018, when he was struck and killed by a train in the line of duty.

"Not having the father of my children, my husband, the son of my mother-in-law around to give that smile, and he should be here," Marmolejo said.

Earlier that same year, now 17-year-old Grace lost her father, Commander Paul Bauer, who was shot to death at the Thompson Center while chasing a suspect.

His memory and hundreds of others were honored tonight at the Chicago Memorial Foundation's 19th annual candlelight vigil near Soldier Field.

"I always admired his quality of dedication. I'm sure many of you here know how dedicated he was to his job, but he was even more dedicated to his family," Grace said.

The Gold Star families, bonded by deep losses, stood together with hundreds of other officers and supporters, determined to honor their work and the true meaning of sacrifice

"Let's reflect that day-after-day these courageous public servants, who we honor tonight, reported for duty knowing the tolls, the stress, the risks of the job," said Mayor Lori Lightfoot.

"We read the names aloud, so the world will never forget their sacrifice," Brown said. 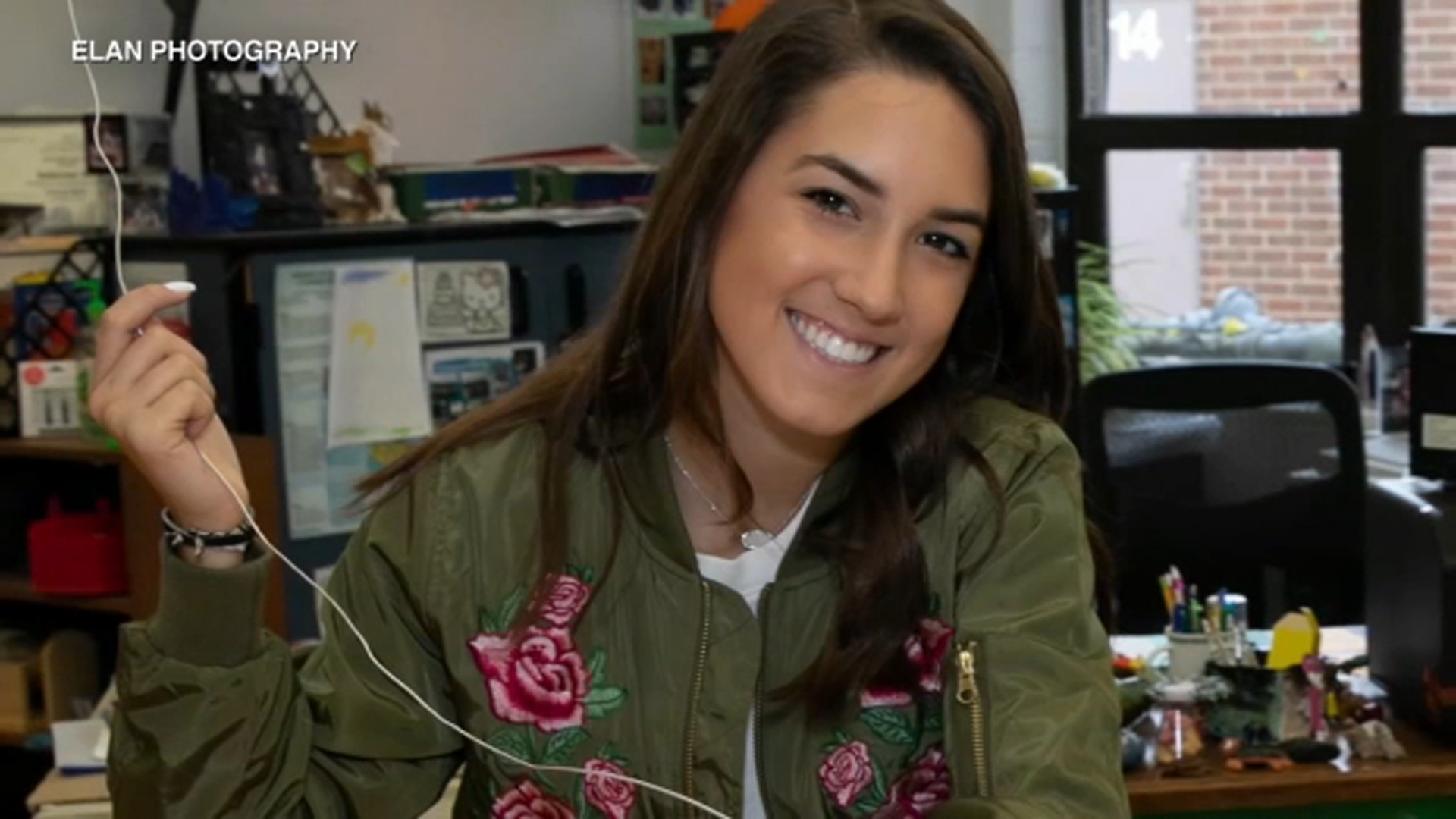 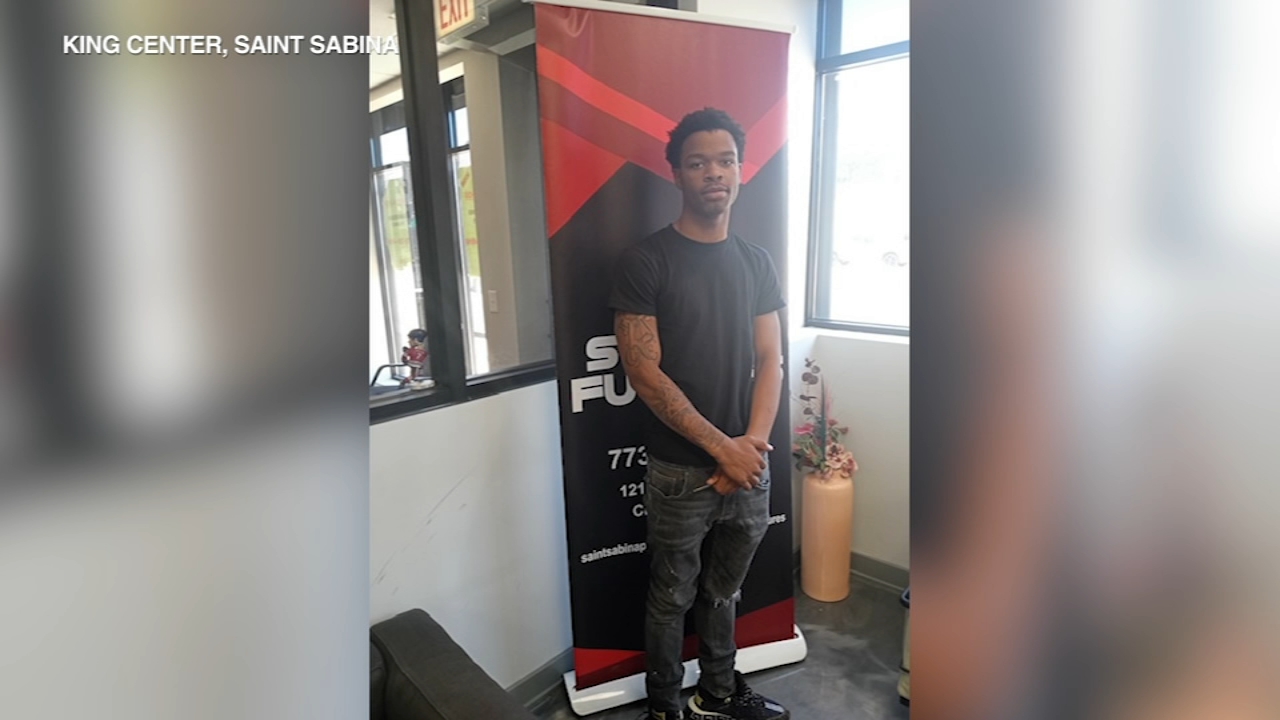