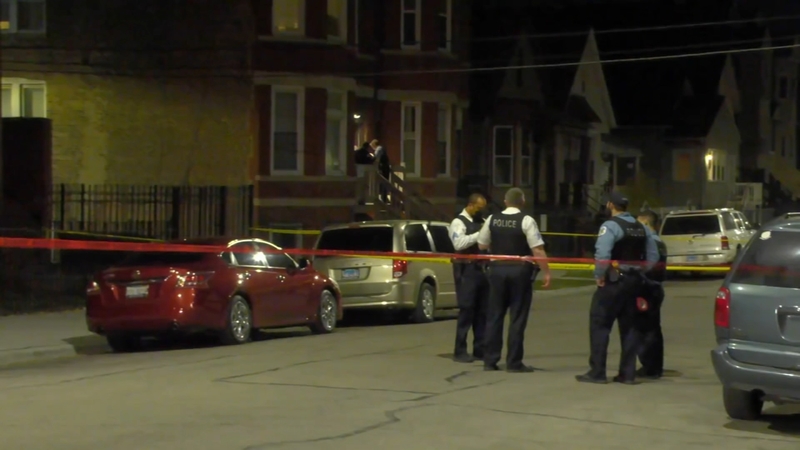 CHICAGO (WLS) -- A Chicago police officer was injured after being stabbed while responding to a mental health disturbance in the South Chicago neighborhood Thursday night, police said.

Several officers responded to the 9000-block of South Burley Avenue at about 11:15 p.m. after receiving a report that a man was damaging an apartment that he lives in with his family, police said.

The man threw objects at officers while they were outside and then came out, running at the officers with two knives, police said.

The officers then used their Tasers on the man and police said while he was being taken into custody, he stabbed an officer in the stomach.