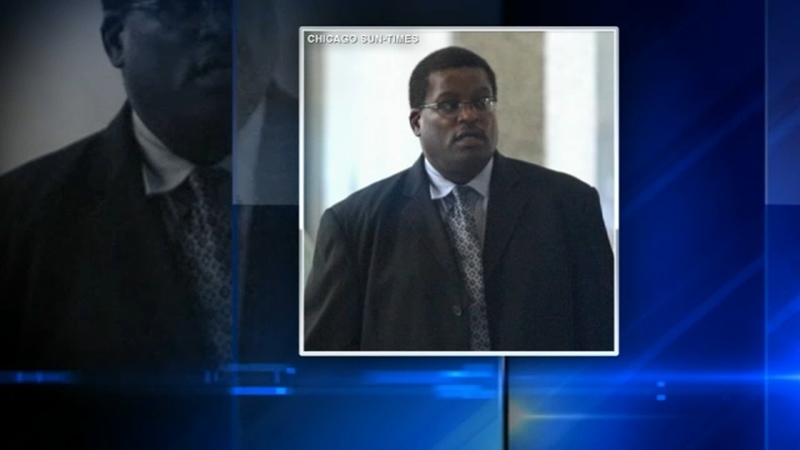 Over 100 have cases tied to disgraced CPD sergeant vacated

CHICAGO (WLS) -- More than 100 people have had their cases tied to disgraced former Chicago police Sgt. Ronald Watts vacated, as of Tuesday morning.

Cook County State's Attorney Kim Foxx is usually prosecuting suspects for crimes, but Tuesday, it was the opposite. Foxx vacated the convictions of 19 men and women who were wrongfully convicted, according to her office.

Last year, 88 people filed a petition saying they were framed by Watts and his tactical team. Most of them were residents of the former Ida B Wells housing complex and served time in prison.

Watts was convicted in 2012 and sentenced to almost two years in prison. Watts and one member of that team went to prison for corruption, but many of the other team members remain on the force.

Many of those he framed for drug and weapons crimes served time in the early 2000s.

"Watts and his crew savaged a community. Brown and Black men and women, a whole generation of them. And the city let it happen," said Sean Starr with the Exoneration Project.

The Exoneration Project has worked with the state's attorney's office to determine which convictions to vacate. Most have the signature of Watts on the police report.

"Sergeant Watts believed the people who lived there had lesser value and wouldn't be believed," Foxx said.

Foxx gave an update after the hearing, saying over 100 people involved in 134 cases had those vacated, and more hearings are expected next Tuesday and Feb. 16. Foxx said 30 additional cases will be heard.

"The people whose names were read today are victims, victims of a failed system, and nothing will ever be able to give them back their time away from their families or their missed opportunities in life, but we have a responsibility to act," Foxx said. "The number of claims against this one Sergeant is an example of why as prosecutors, we approach every case with an eye toward the facts, the evidence, and the law for both the cases we're currently working on as well as those from the past. I'm grateful for the attorneys in this office who continue to seek justice, restore trust, and address the historic inequities of Cook County's criminal justice system."

Last year, 88 people filed a petition saying they were framed by Watts and his tactical team.

"Having a conviction off your record makes a difference in employment, housing, and having an overall feeling of justice," said Joel Flaxman, an attorney for one of the falsely convicted.

"It's extraordinarily meaningful for them," said Josh Tepfer with the Exoneration Project.

On Tuesday, 19 had their cases dismissed, and another five drug convictions tied to Watts were vacated at a hearing in November.

"I feel like I won the lottery," exoneree Darnell Harris told ABC7 by phone at the time.