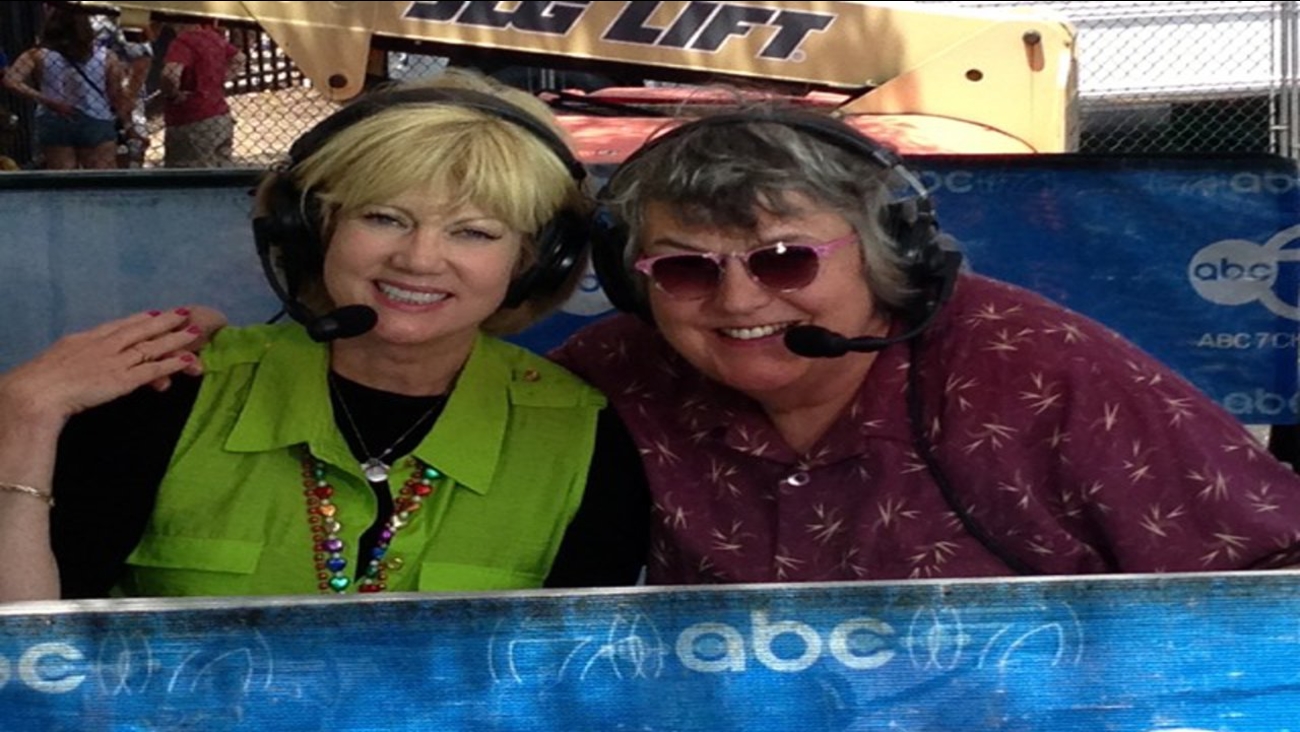 CHICAGO (WLS) -- ABC 7 Chicago was the only Chicago television station to broadcast The 49th Annual Pride Parade "Remember the Past, Create the Future" on Sunday, June 24 from 11:30 p.m. to 12:30 a.m. The parade is available on-demand at www.abc7chicago.com. This annual broadcast was hosted by ABC 7's Janet Davies and WXRT radio personality Terri Hemmert, with ABC 7 Eyewitness News morning team anchors Terrell Brown and Tanja Babich capturing all the excitement on the street. This is the 15th year ABC 7 Chicago has broadcast the parade. The parade kicked off at noon on Sunday, June 24.

Cathy Karp was the producer of the parade broadcast.