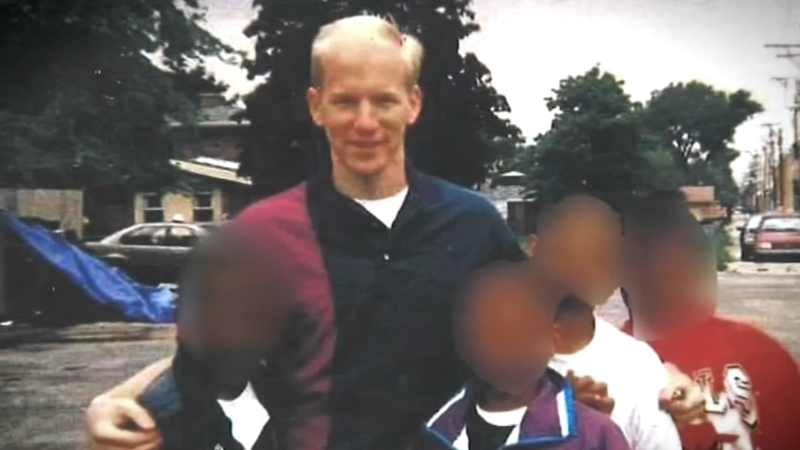 McCormack is free after serving time for sexually abusing five children while he was a priest at St. Agatha's Parish. Gene Hollander, an attorney who represents several victims, said the deposition was an important moment in the history of the case.

"This is the first time since the scandal broke 17 years ago that he's being forced to answering questions about abusing children," Hollander said.

"He had a very flat demeanor," Hollander said. "I didn't see any emotion from him. I just didn't see any remorse. Some of these victims went through unspeakable horrors."

Hollander said he has represented several of McCormack's victims. So far, he has settled nine cases. He questioned McCormack about three cases pending, and he's ready to file seven more. Other attorneys represent more victims as well.

"Dan McCormack had every opportunity he wanted to deny the allegations. He didn't do it. He just invoked the 5th Amendment," Hollander said, referring to the deposition.

When asked about the deposition, McCormack's attorney, Hallie Bezner, said: "The protective order prevents me from talking about it."

The Archdiocese of Chicago noted the same order in its statement, writing: "We don't comment on suits and settlements but, in addition, the judge in this case issued a protective order. No one should be commenting beyond acknowledging a deposition occurred."