Father John Calicott returned to ministry after he sexually abused boys. His story is no different from dozens of priests who molested children and were moved from parish to parish. The proof comes in the 15,000 pages of files released Thursday.

"And that is the story in every one of these files, it was not by accident, it is how they operated for decades," said Marc Pearlman, a victim's attorney.

The names of all of these priests have been on the Archdiocese website for several years, but the documents specifying the details of each case were not.

The Archdiocese says it is not how they operate now, and the hope is that releasing the documents will allow more victims to come forward.

The release comes just a few days before Cardinal George steps down, as the Archdiocese hopes this marks the end of a decades-long ugly chapter.

"It certainly brings us to the point we have never seen before, it is the truthful, honest disclosure of men who have abused minors," said Jan Slattery of the Archdiocese of Chicago.

But victims' lawyers doubt the process is truthful and honest, unlike the documents of 30 priests released in January. Pearlman says victims were not part of the latest release of 36 priests.

"It is not transparent when you are the perpetrator of a wrong to not include victims or law enforcement, you are saying, 'trust us,'" Pearlman said.

The Archdiocese says Pearlman did not have any clients that were victims of Thursdays' list. Back in January, lawyers were included because the Archdiocese was forced by a court settlement to release sex abuse files, and because of pending litigation, none of the files include documents from Father Daniel McCormack.

"I don't think we are intentionally hiding anything at this point," Slattery said.

Lawyers of victims are urging the Archdiocese to release files of priests from different orders; however, the Archdiocese claims that at this time, they do not have access to those files. Bishop Blase Cupich said he is open to releasing those files if it means that more victims will come forward. 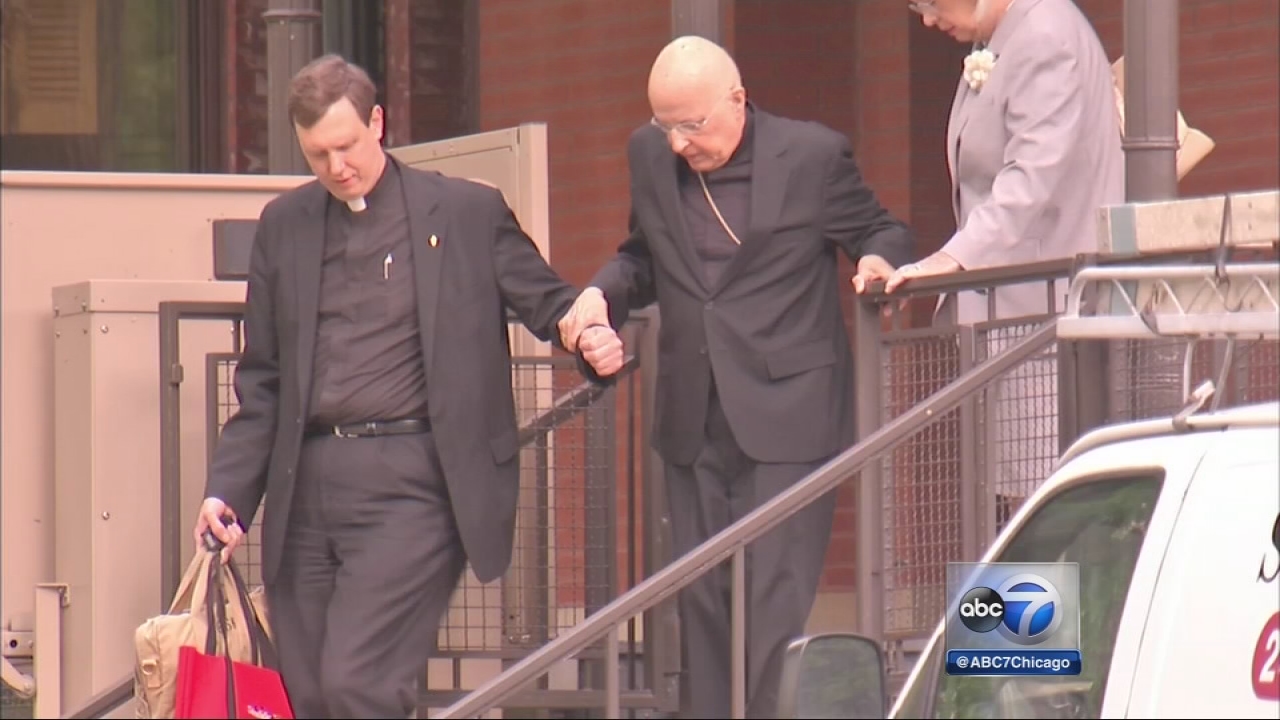 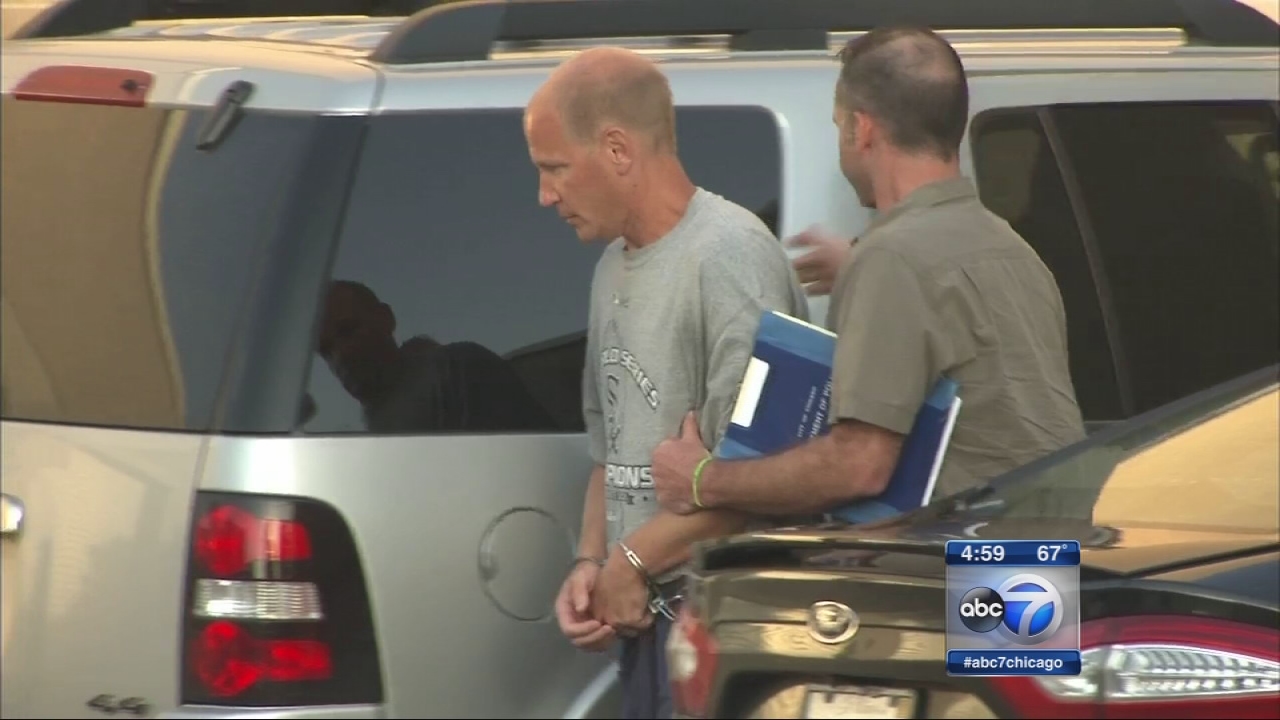 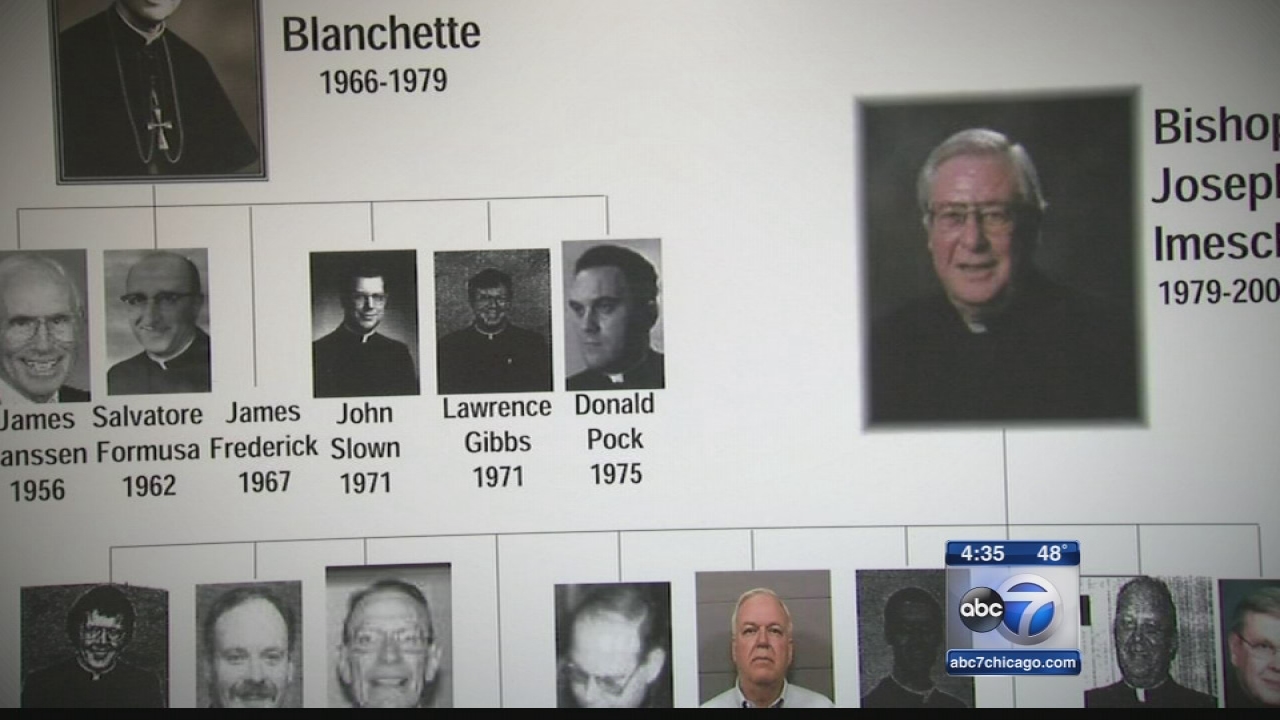 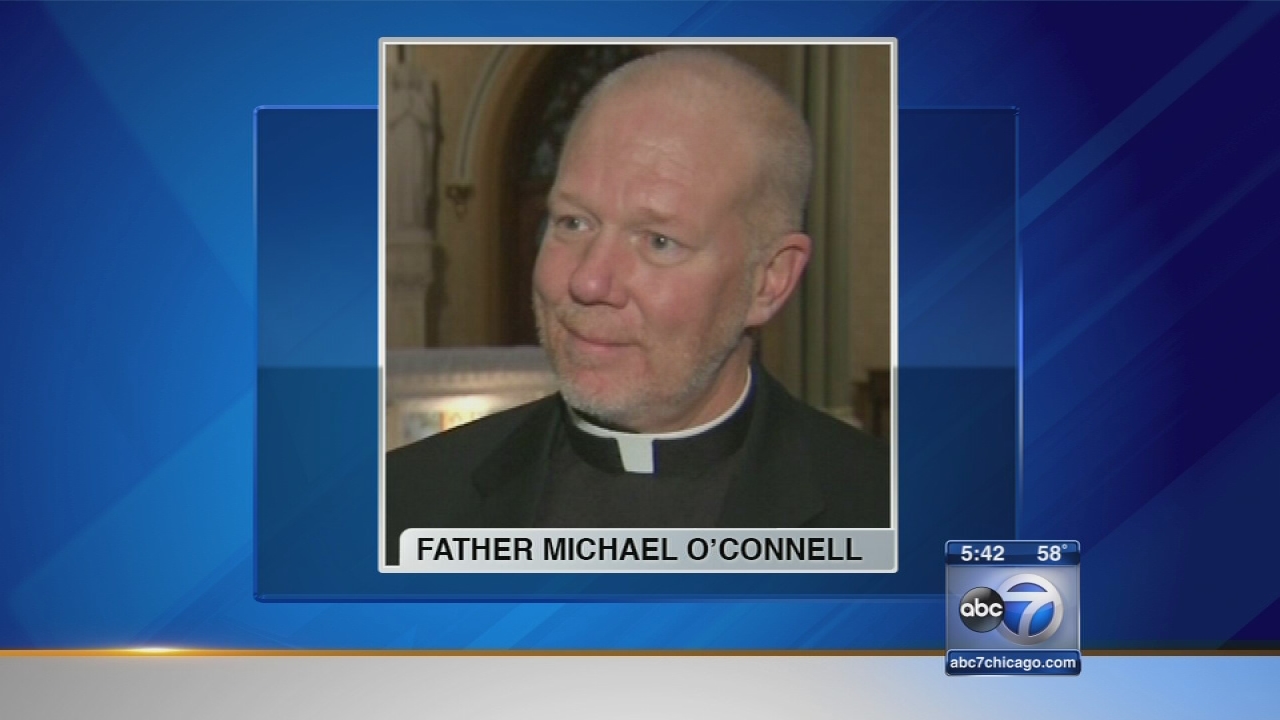