Chicago police and Chicago Public Schools are investigating a violent scuffle between a security guard and a student, all captured on video.

CHICAGO (WLS) -- Chicago police and Chicago Public Schools are investigating a violent scuffle between a security guard and a student, all captured on video.

Speaking exclusively to ABC7 Eyewitness News, the teen involved in the incident said he doesn't feel safe in school and doesn't know if he's even allowed back on Thursday.

The security guard, who is a Chicago police officer, at George Westinghouse College Prep in East Garfield Park was armed during the incident.

"While he was choking me, he was pointing the gun at me," Sharod Grafton said.

Grafton said he is the student in the red pants seen in the video, which was taken Tuesday at the high school.

"I feel like it escalated way too quickly, and it could have been avoided," said Grafton. "Only if he would have came to me correctly, as a grown man and actually spoke and said, 'This is what you can do.'"

The 17-year-old senior said the incident started when he and his friends tried to leave through the wrong door. Grafton claims even after he complied with the directions given, the guard taunted him before he spoke up for himself.

"He came to my face and he started talking more. Then he just grabbed me out of nowhere," he recalled.

Grafton said the guard's gun fell during the scuffle. He also admitted he fought back during the struggle, which broke his glasses.

"I couldn't breathe, because he had his arm on my throat," Grafton said. "So it was kind of like me battling, trying to push him off."

Eventually several people moved in, some appearing to hold the officer back,

"To be in school, where he's supposed to be safe at, now he's feeling, you know, he can be hard," said Keana Hill, Grafton's mother. "So that's not fair. And its' not OK."

The school's principal said the incident is under investigation, that "the staff member has been removed from the school," and added, "We remain committed to providing your children with a safe, positive learning environment."

Chicago police confirmed they have also launched an internal investigation into the incident, but wouldn't say whether the officer involved has been put on desk duty. 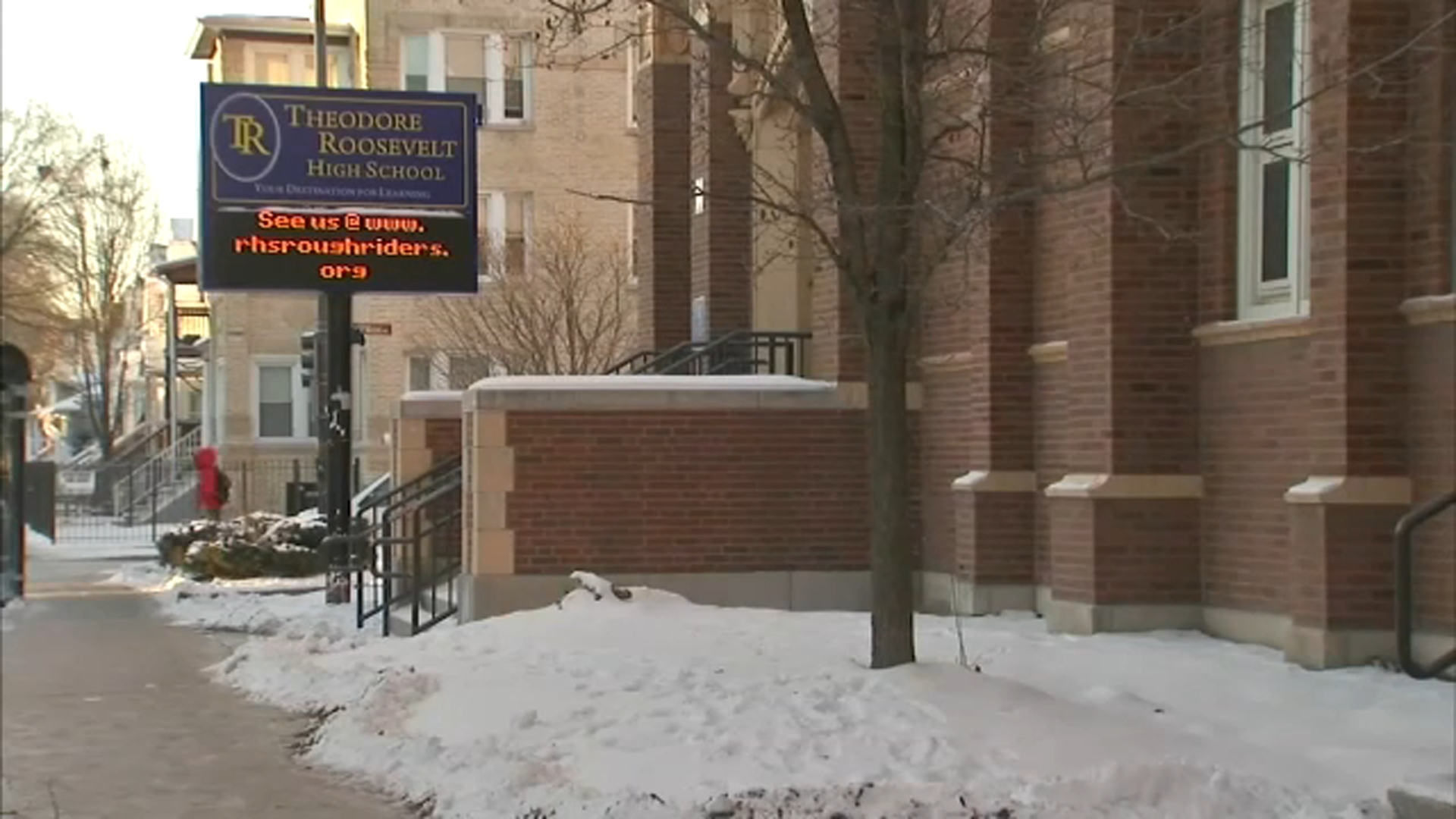 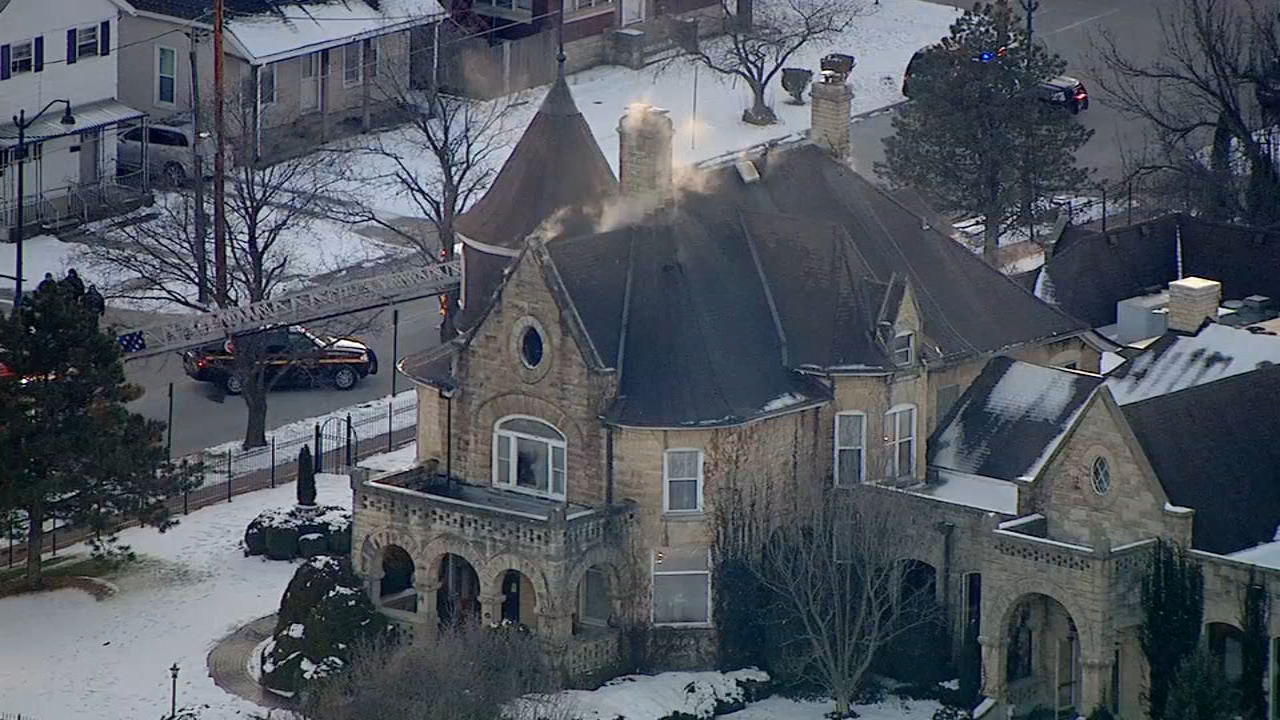 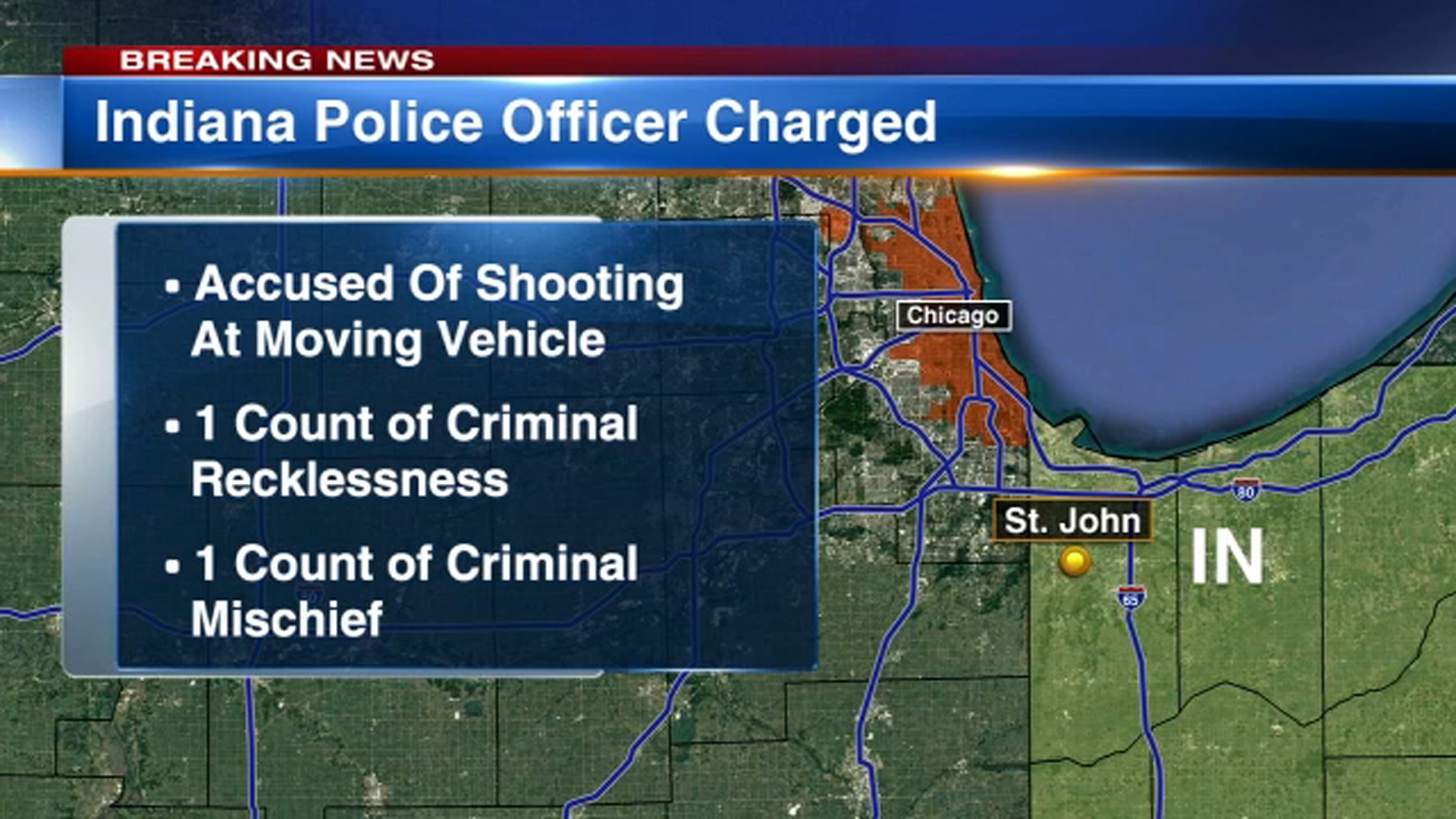