WLS
By Michelle Gallardo
CHICAGO (WLS) -- Despite the on-going pandemic, some Chicago Public Schools students are scheduled to return to their schools Monday.

However, the Chicago Teacher's Union stands firm that the move is not a safe one.

Some teachers at Brentano Math & Science Academy bundled up and set up tables and computers outside so they could still teach virtually.

It's been a long time coming, but it's finally here. Roughly 6,000 CPS students will return to in-person learning for the first time since March. Those returning are Pre-K and special needs students whose parents were willing to send their children back into school buildings.

"I feel like she's regressing because she's not getting the therapies she needs," said CPS parent Ebonie Davis.

Davis is the mother of identical twins Leah and Layla Scott. The girls are in the 1st grade at South Shore's Thorpe Elementary, but Layla is autistic. When offered the choice to send them back, Davis said she split her decision.

"So I figured with Leah, who isn't in a cluster program, I would just keep her with remote learning because if it's not broke don't fix it, right? With Layla, it was a hard decision because of the rates of COVID in the city of Chicago," Davis said. "Buts she would be in front of the laptop but just sitting there. She needs sensory input. She would have meltdowns. She would close the laptop."

The return to in-person learning in Chicago's public schools is fraught with difficulties. Not least of which is the continued resistance from the teacher's union, who are unconvinced that the time is right or that CPS has done enough to make in-person learning safe.

Last week when teachers were first expected to return to their buildings, a little more than half did so.

RELATED: CTU remains in opposition to CPS plan less than 1 week before some students return to in-person learning

CPS CEO Janice Jackson threatening those who continue to stay home with withholding their pay.

"Most people feel like you're asking me to choose between my livelihood and a career that I love, and my life potentially," said Lori Torres, a Spanish teacher at Monroe Elementary School.

For now, most parents are siding with the teachers and erring on the side of safety. Even after February 1 when all students kindergarten through 8th grade will also become eligible to return, only 70,000 have chosen to do so.

"100% of parents want their children to go back to school on principle,' said CPS parent Anastasia Chapital. "But when it comes down to the safety, my child or my children period, need to be in a safer environment and CPS has not provided everything that they said they were going to do." 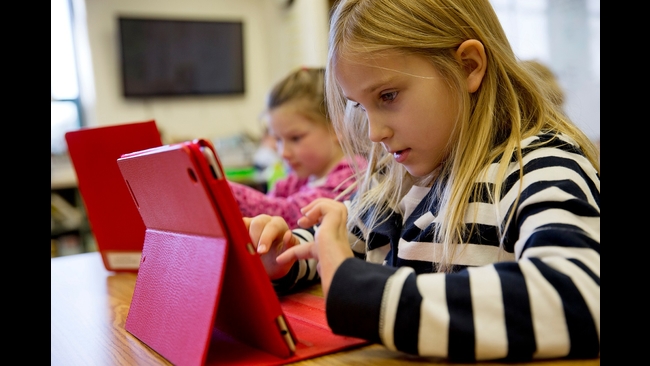 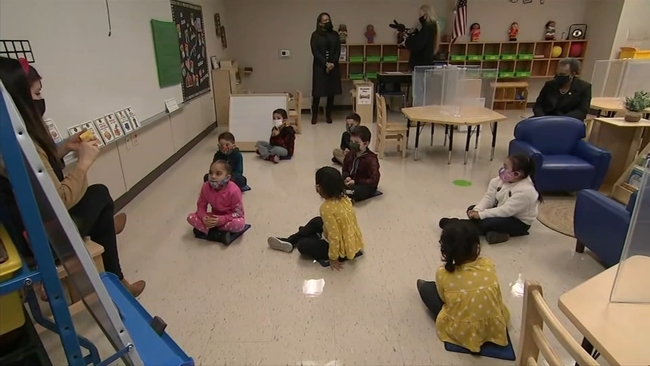 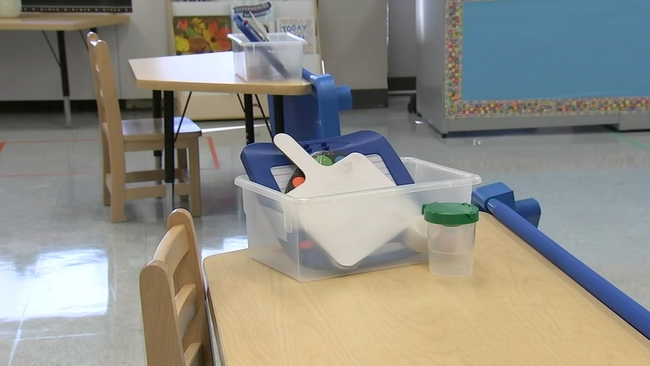