ByMichelle Gallardo and Jesse Kirsch via

Around 6,000 CPS students return to classrooms Monday, but CTU continues to fight against the return.

Layla Scott, 6, was one of the special needs students who was dropped off at Thorp Elementary, where she is enrolled in the cluster program. Scott, who is autistic, has struggled with remote learning since March, according to Ebonie Davis, Scott's mother.

"She would be in front of the laptop but just sitting there, and she needs sensory input. She would have meltdowns. She would close the laptop," Davis said.

Some parents said during drop off that they felt comfortable with the school district's precautions.

"He's been a couch potato for like the last whenever this started, so we had to get them out and let him see some people. He's an only child so it's kind of good for him to interact and get out you know," said Hani Ghusein.

Other parents sided with the Chicago Teachers Union in opposing the reopening plan.

The CTU has repeatedly stated that they do not feel that the district's health precautions go far enough, especially as the city has expanded the stay-at-home order. When threatened with having their pay held back if they did not show up in person, CTU held a series of actions including organizing a parents picket line outside Whittier Elementary School and setting up outdoor work stations at Suder.

Mayor Lori Lightfoot pushed back on the CTU's claims during a press conference Monday.

Lightfoot highlighted the improved ventilations systems in schools and added that even with the advisory extension, she has seen that the city has made "steady progress" in reducing the spread of COVID-19.

"We need to build this path forward, and we started with that today," Mayor Lightfoot said.

RELATED: CTU remains in opposition to CPS plan less than 1 week before some students return to in-person learning

"This model sets us up to see rolling closures, as many other schools have experienced, which does not benefit the struggling parents. This model is not sustainable for kids," said Evan Gillum, a teacher and CTU member.

CTU has also questioned why more teachers than appear needed are being told to report back to work. At Davis, the staff was present while students were not.

"Is the goal to support kids who need the support and aren't doing well with remote learning or is the goal to march every person back into the buildings because that's what they want?" asked Chris Geovanis, CTU member.

CPS CEO Janice Jackson said it was in preparation for a fuller return of in class instruction over the coming months.

"We are not forcing anyone to do anything except honor the contract the teachers fought hard for," Jackson said.

While only about 6,000 students returned Monday, another 71,000 are expected to return Feb. 1 as grades K through eight are also given the choice to go back into classrooms. 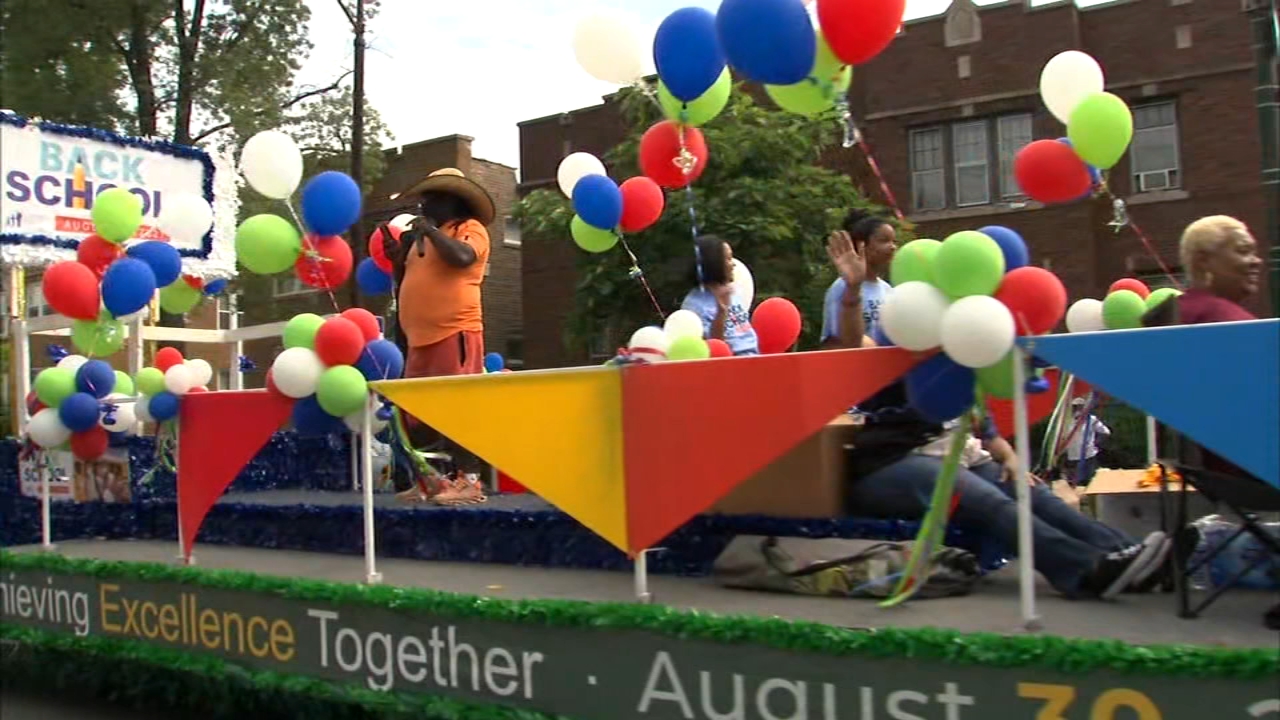 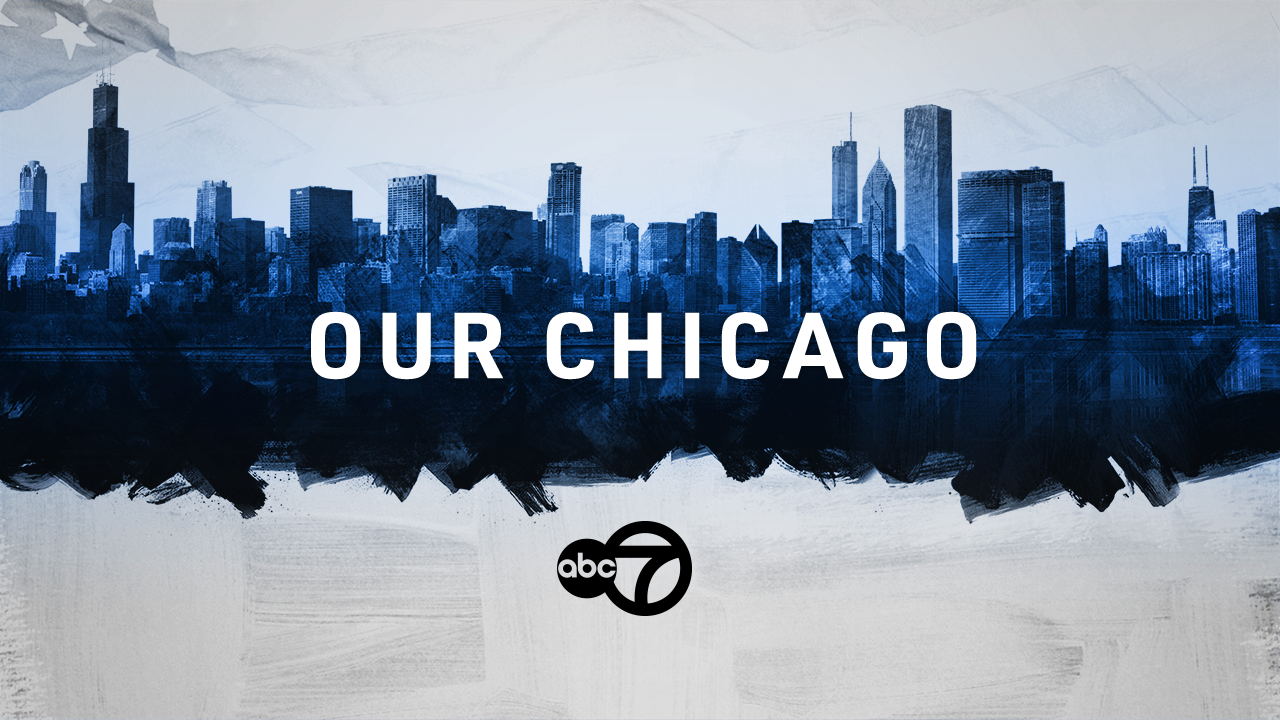 Our Chicago: Addressing students' well-being as they return to school 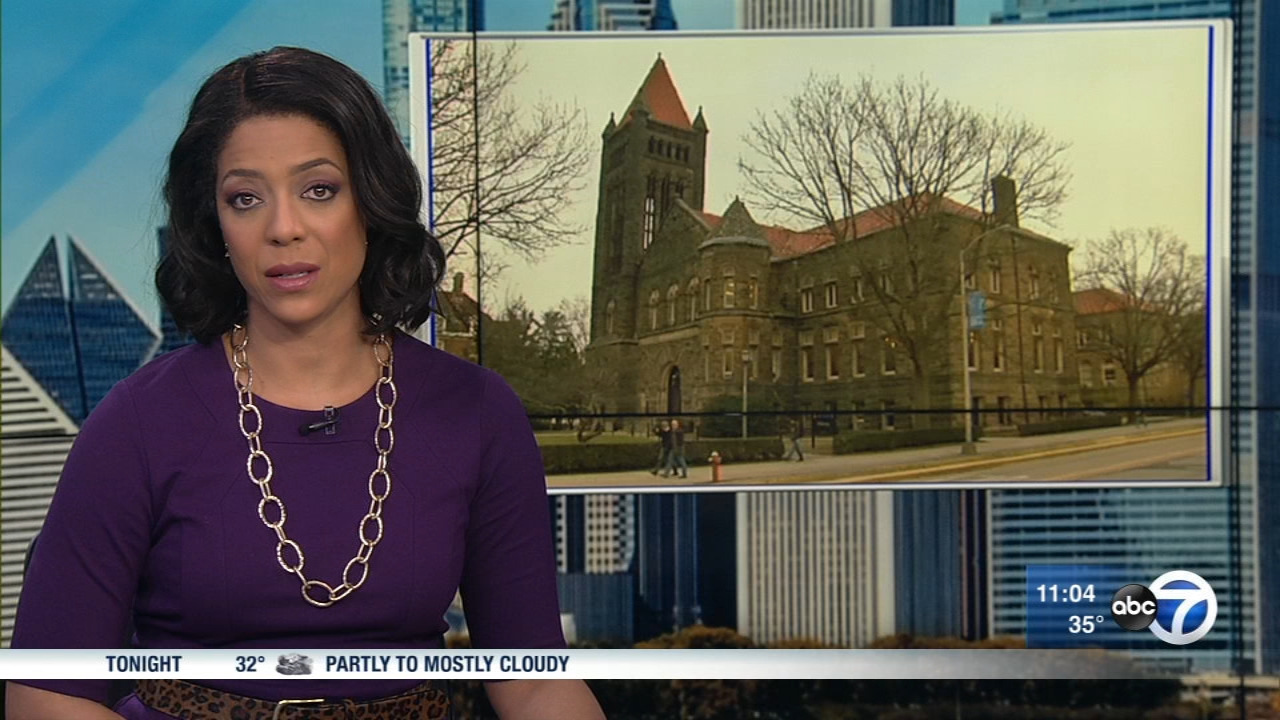 U of I to expand to in-person learning next fall 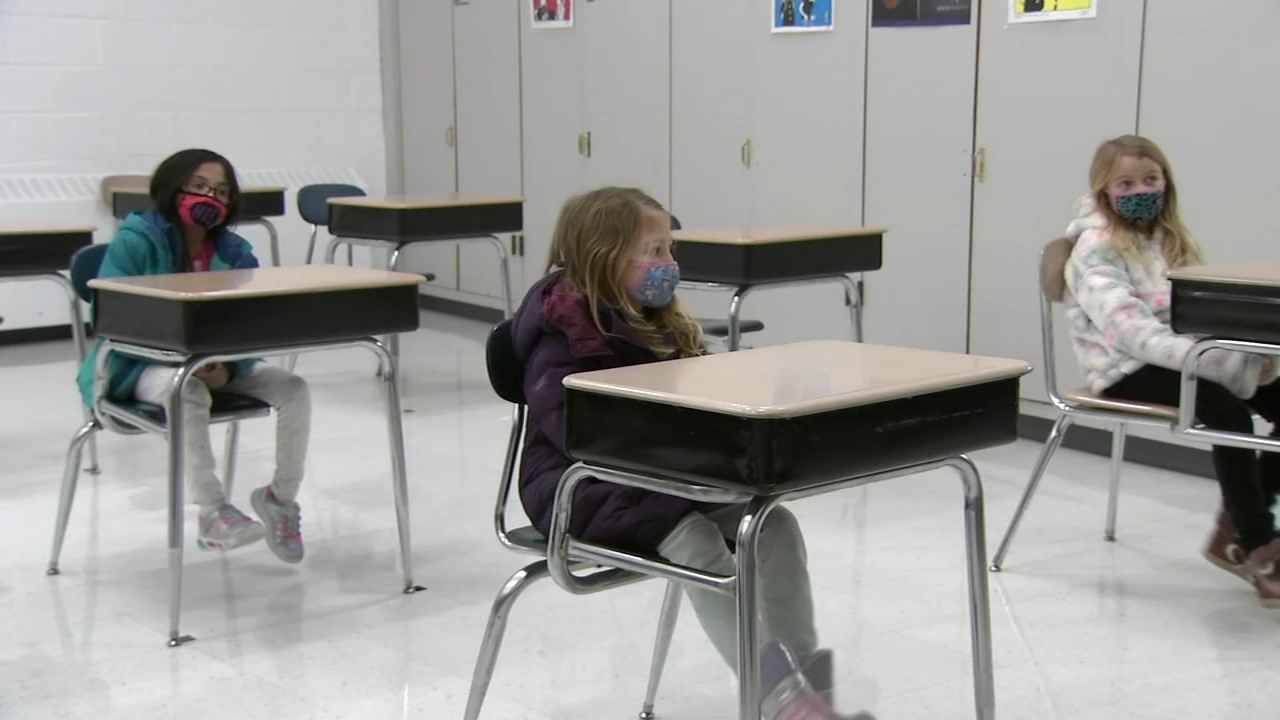